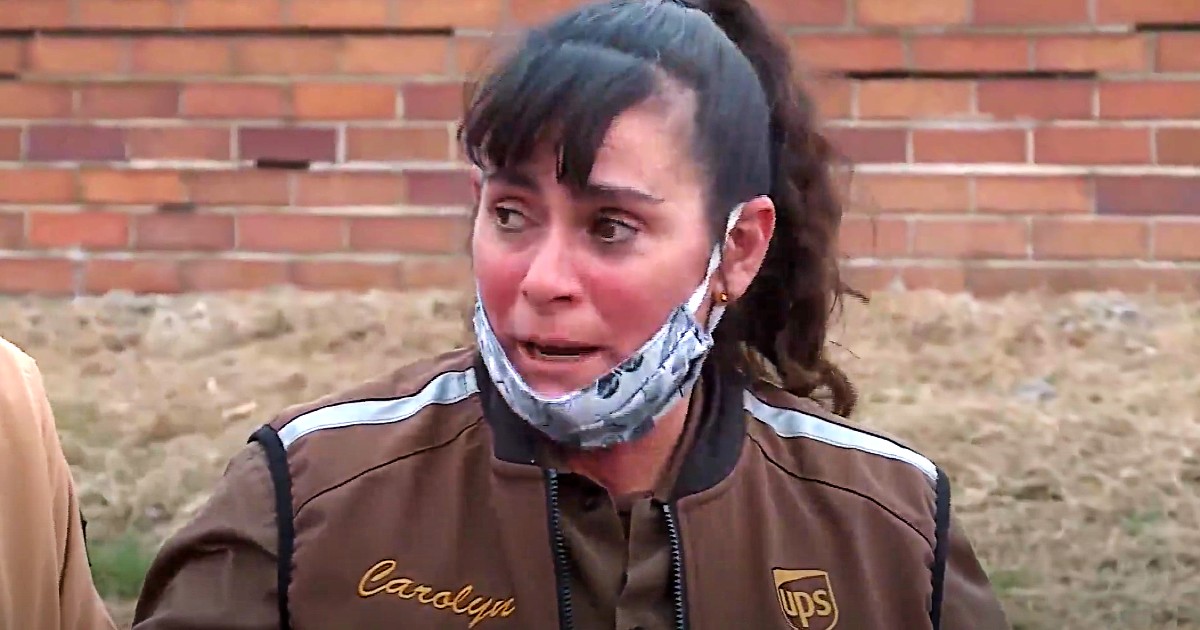 During the pandemic, many people aren't able to be with their loved ones in the hospital. So what a blessing these two sisters had to deliver babies not only 90 minutes apart, but also in adjoining rooms in the same hospital!

Sisters are often built-in best friends, but what if you and your sister did everything, including giving birth together? Two sisters from Minnesota shared this incredible experience when they gave birth to their sons just 90 minutes apart in adjoining hospital rooms.

Shortly after the pandemic began, Ashley Carruth learned that she and her sister, Brittany Schille, were pregnant at the same time with due dates just days apart. For Ashley and Brittany, it was a beautiful blessing. Brittany noted that when she and Ashley were little girls, they would pretend to be mothers to their baby dolls.

“We wanted to be moms together and then it happened in real life!” she said.

Sisters Give Birth On Same Day Only 90 Minutes Apart

The sisters live about twenty minutes from each other and were able to regularly check in with each other as their pregnancies progressed. “We definitely stayed connected and close,” said Ashley.

The pair even relied on each other when their dad died from cancer in 2016. And they did it again, weathering the nine months of pregnancy together through the pandemic.

When Ashley went in for her induction date, she had prepared herself that her sister wouldn't be a part of the birth experience. But then as she was laboring, she got a call from her sister. Brittany was coming to the hospital, too! Apparently, Brittany's son didn't want to be left out.

The hospital staff was able to put the sisters in adjoining delivery rooms. They had the same doctor and many of the same nurses, too.

YOU MAY ALSO LIKE: Mom's Quadruplet Pregnancy Is Filled With Heartache But She's Refusing To Lose Heart

Ashley's son, Cassius, was born first, followed just 90 minutes later by Brittany's son, Zander. After the births, the staff allowed the sisters to see each other.

"We looked at each other and just started bawling. For nine months I prepared myself knowing that I'd have to give birth without Britt because of COVID-19. And then there she was. It was comforting and so surreal."

"Two people are better than one, because they get more done by working together. If one falls down, the other can help him up. But it is bad for the person who is alone and falls, because no one is there to help. If two lie down together, they will be warm, but a person alone will not be warm." Ecclesiastes 4:9-11