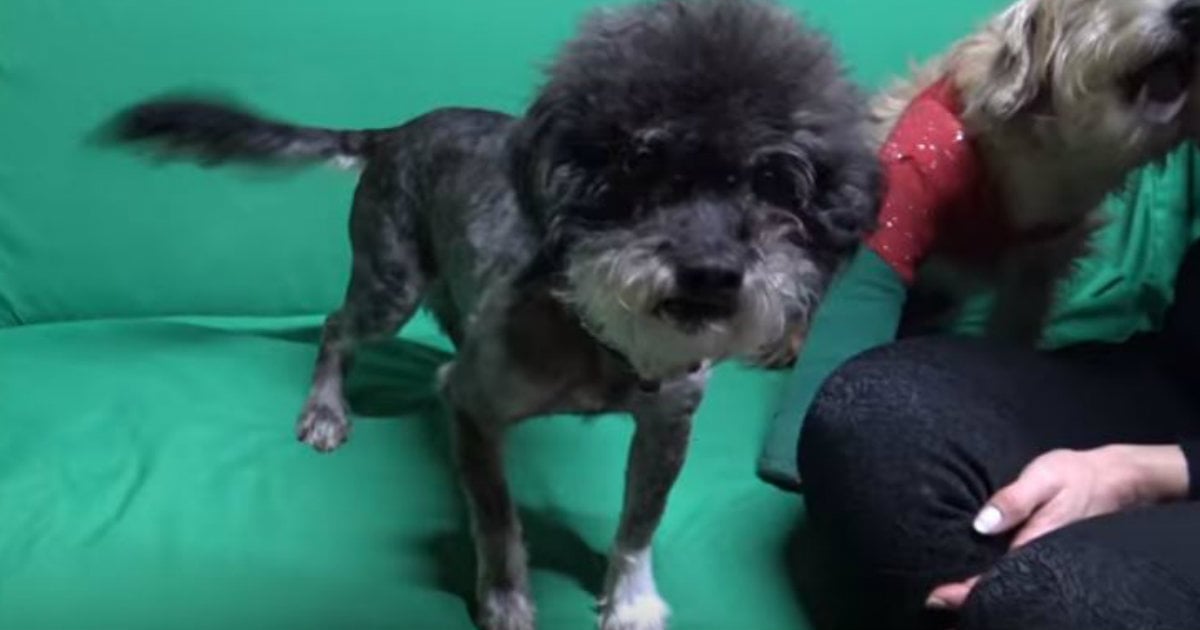 A little doggy wants to play with his sleeping pig but the pig would not wake up. So the dog took matters into his own hands. The results are absolutely hilarious, and you’ll be so glad someone thought to grab a camera to record this!

The pig is fast asleep laying comfortably on the carpet against his pillow. But the little doggy is not too fond of it being nap time. He wants it to be play time and he needs his buddy's full cooperation! So, the only solution is to wake up his sleeping buddy. But it is going to take him a little bit of effort. 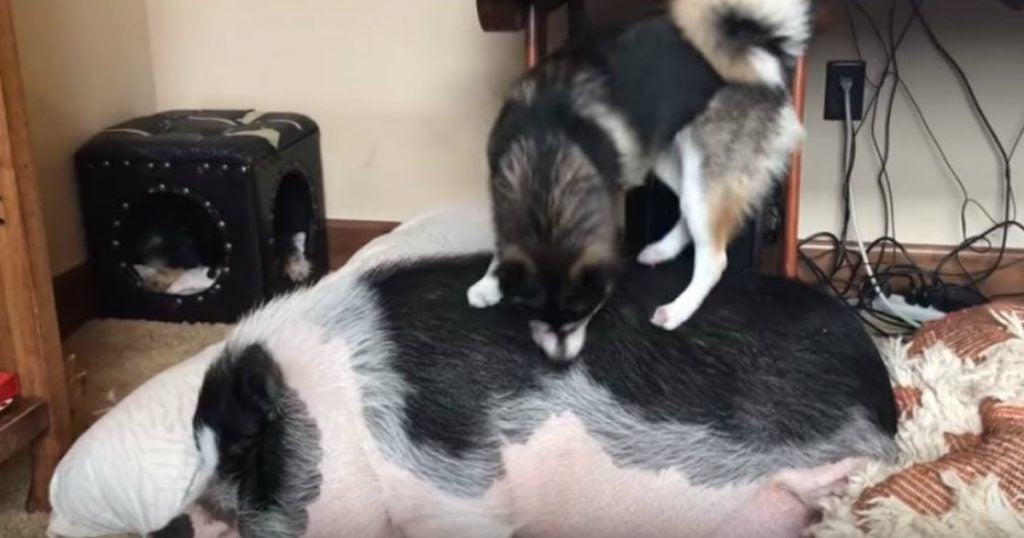 He stands on top of him and barks a little. That does not seem to work. So, he jumps off of him and continues to bark. That is still not working. The persistent dog just cannot believe his pal would not wake up to play!

RELATED: This Dog Asking His Human To Carry Him Is Too Cute

He then uses his front paws to pounce on the pig's body. He continues to pounce on him with all his might. The little dog gives him several strong nudges, but the sleeping pig would not wake up at all. 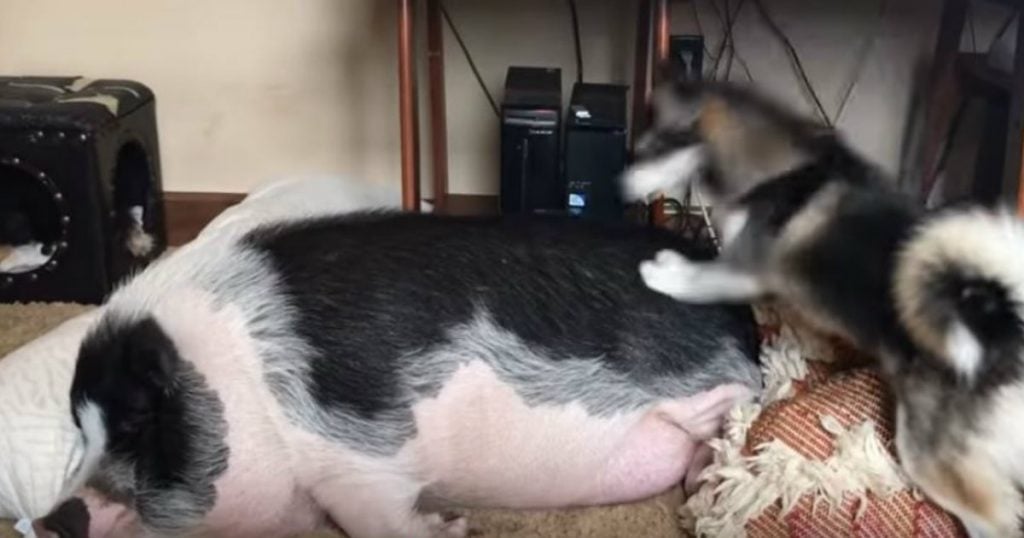 He barks and bounces some more. It is almost as if the pig does not feel or hear the dog at all. The dog takes a little break because he got tired. And then pounces and barks a little louder. 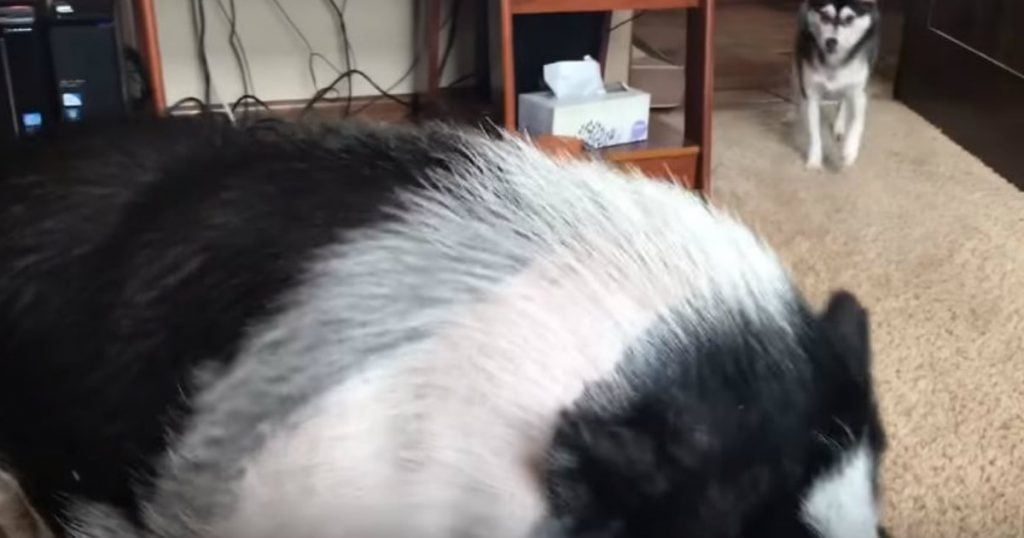 Finally, the sleeping pig woke up! The dog jumps back really quickly as the pig gets to his feet. Finally, they can play!

YOU MAY ALSO LIKE: Loving Pet Rooster Runs To Greet Girl When She Comes Home From School