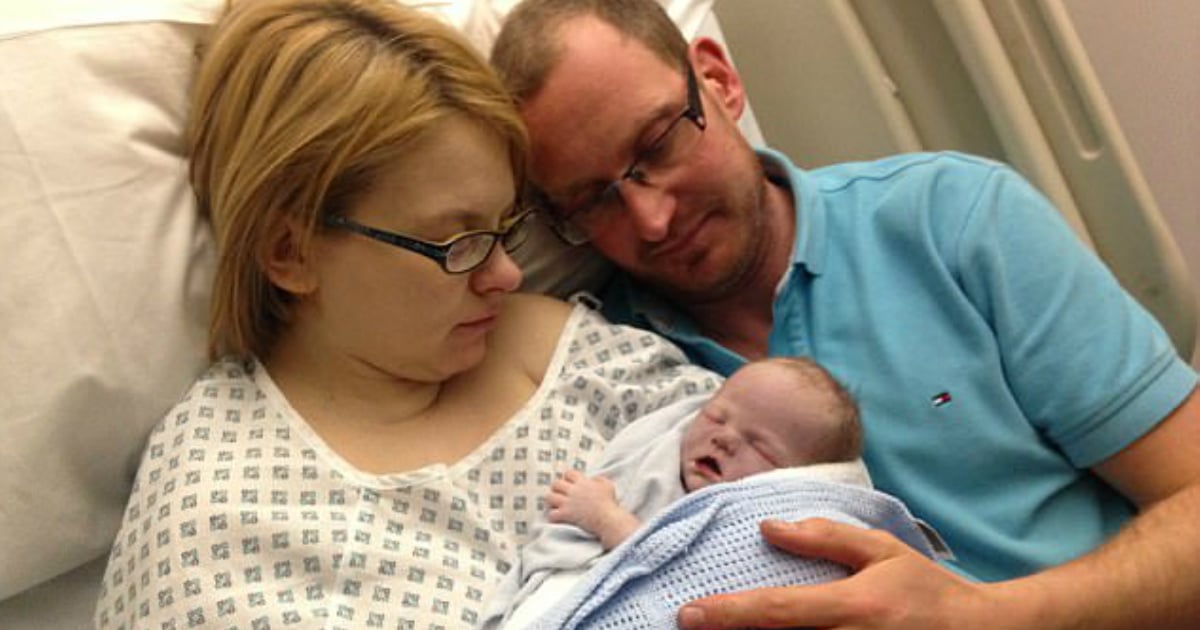 On August 21, a total solar eclipse will be visible across the U.S. People are scheduling hundreds of viewing parties for this amazing and rare astronomical phenomenon from coast to coast. But many Christian leaders believe this event is more than an incredible scientific occurrence. Many believe it is a prophetic sign that we are living in the end times and that Christ’s return is imminent. 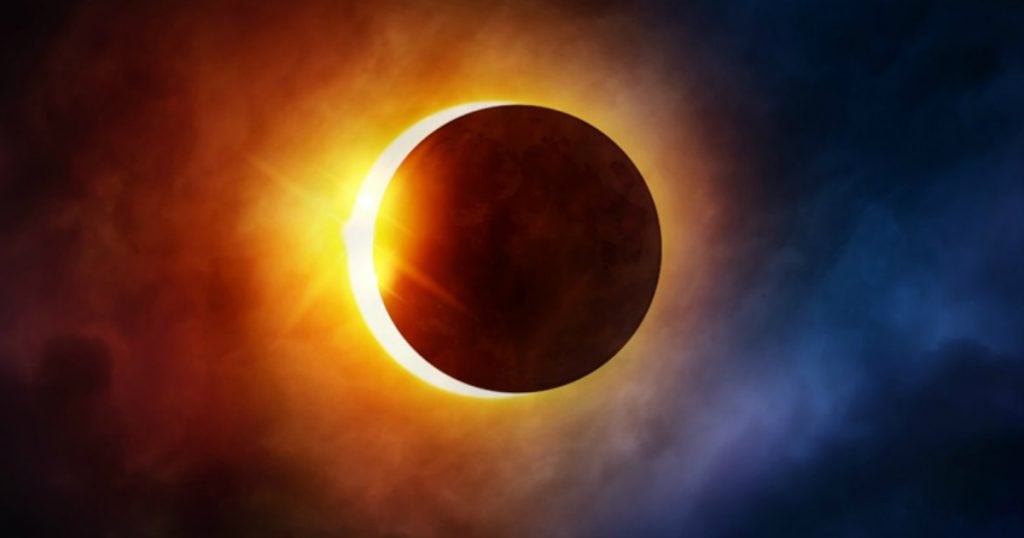 Many of these leaders point to Scripture passages, particularly in Revelation, which talk about the end of the age and the signs to look out for. What do you think? Is this event truly a sign of the end times? Are you planning on viewing it?

Here is what 8 Christian leaders had to say about this total solar eclipse.

"From a biblical point of view, a solar eclipse is meant as a sign from God. When there is a total solar eclipse, it is a warning to a specific nation or nations depending on its path. ... Could God be giving us a warning that we need to repent or judgment will be coming to the United States? The timing couldn't be clearer!"

Begley also referenced a passage from the book of Joel which says, ‘the sun shall be turned to darkness’ before the ‘Day of the Lord come.’ Somebody sound the trumpet because the eclipse may mean, ‘we are living in the last days.'”

YOU MAY LIKE: Make Your Own Simple DIY Solar Eclipse Viewer

“The warning is triggered by the total solar eclipse of Aug. 21, nicknamed America’s Eclipse. For the first time in almost 100 years, a total solar eclipse will be seen from coast to coast in our nation. People are preparing to mark this significant event with viewing parties at exclusive prime sites. The celebratory nature regarding the eclipse brings to my mind the Babylonian King Belshazzar who threw a drunken feast the night the Medes and Persians crept under the city gate.

Therefore, my perspective on the upcoming phenomenon is not celebratory. While no one can know for sure if judgment is coming on America, it does seem that God is signaling us about something. Time will tell what that something is.” 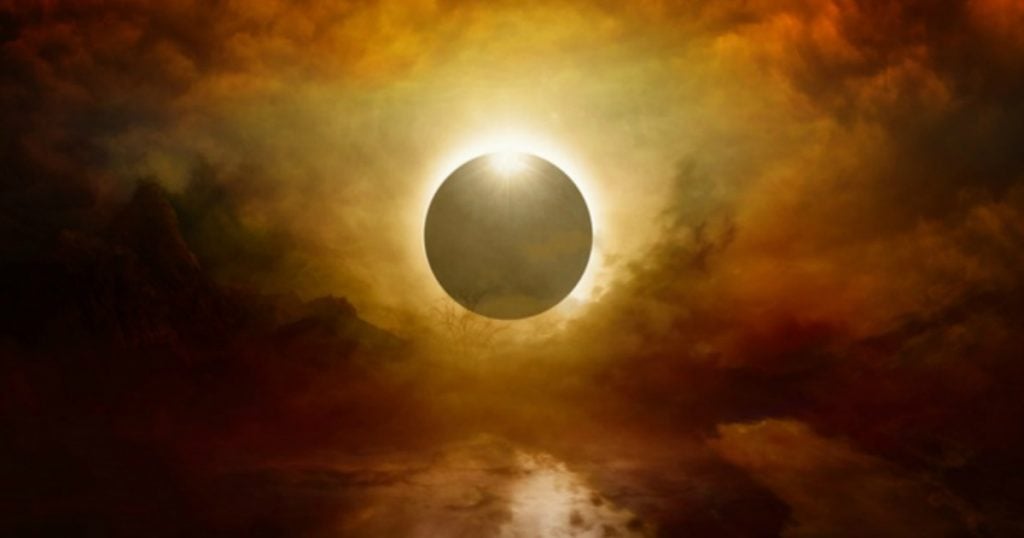 “It’s going to be a spectacular event. And we’ve got a group of about 140 people going with us to the desert of Oregon to view that eclipse. And one of our other astronomers is going to join me.

We’re going to give lectures on the astrophysics of the sun and why we’re in such a blessed time in the history of our solar system, that we can learn a lot of things that actually help us understand why God’s behind it all.”

Commenting on the fact that the eclipse will be total across the North Pole:

"The North Pole can't really be called the territory of any particular nation or people. This is likely a message from God to the entire world."

"The Bible says a number of times that there's going to be signs in the heavens before Jesus Christ returns to Earth. We see this as possibly one of those.

RELATED: A Pastor Explains The 4 Horses Of The Apocalypse

"My number one encouragement to people would be to just trust God. More importantly, to trust the right God. If people want to be ready, the one thing you can do is accept what He has offered, which is the gift of grace and forgiveness. That's all we have to do to be ready."

“On Aug. 21, 2017, something is going to happen in the United States that has not happened since 1918. On that date, a total solar eclipse will be visible all the way from the east coast to the west coast….So will 2017 turn out to be one of the most meaningful years for Bible prophecy that we have ever seen? I don’t know, but Jesus did repeatedly tell us to watch for signs of His return, so I am watching.” 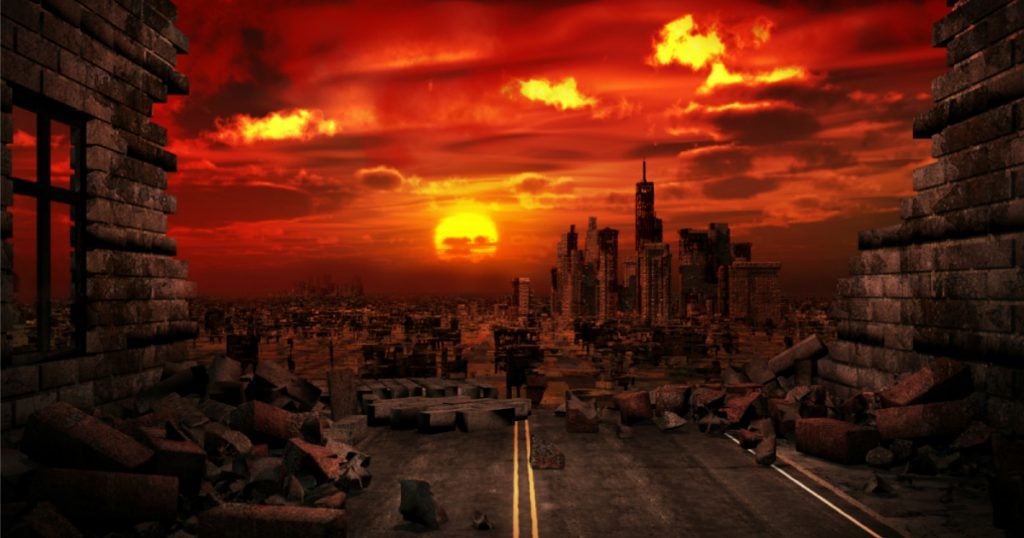