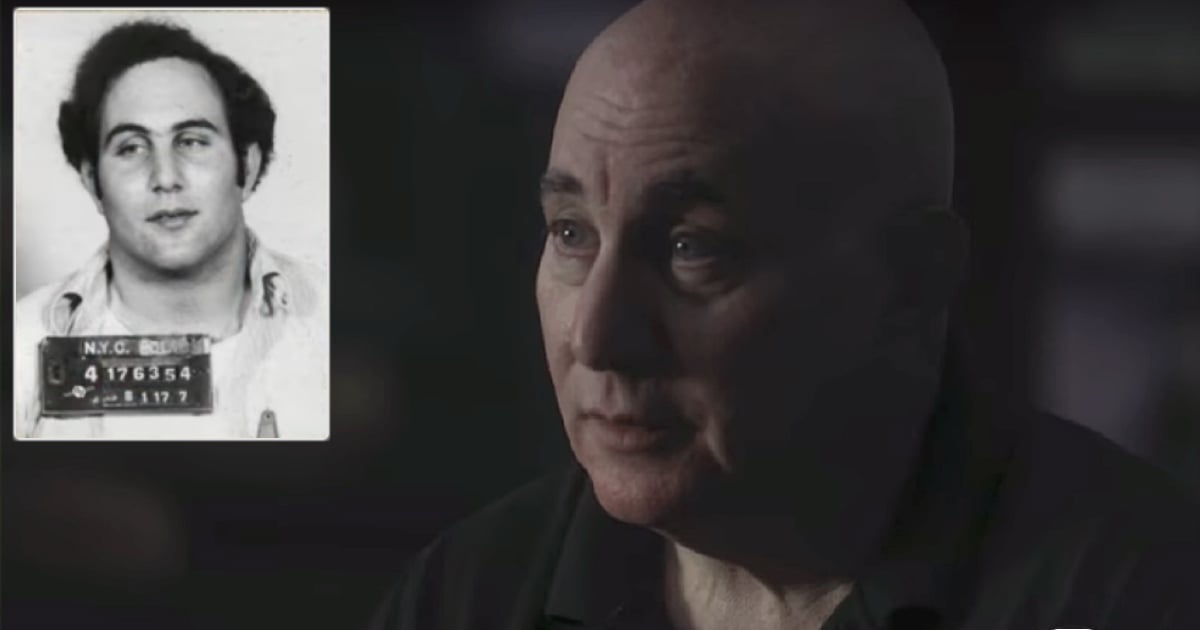 It's a scene familiar from movies and even some modern translations of the Bible: As Jesus Christ hangs on the cross, an eclipse blots out the sun. But did a total solar eclipse actually darken the skies during the Crucifixion? 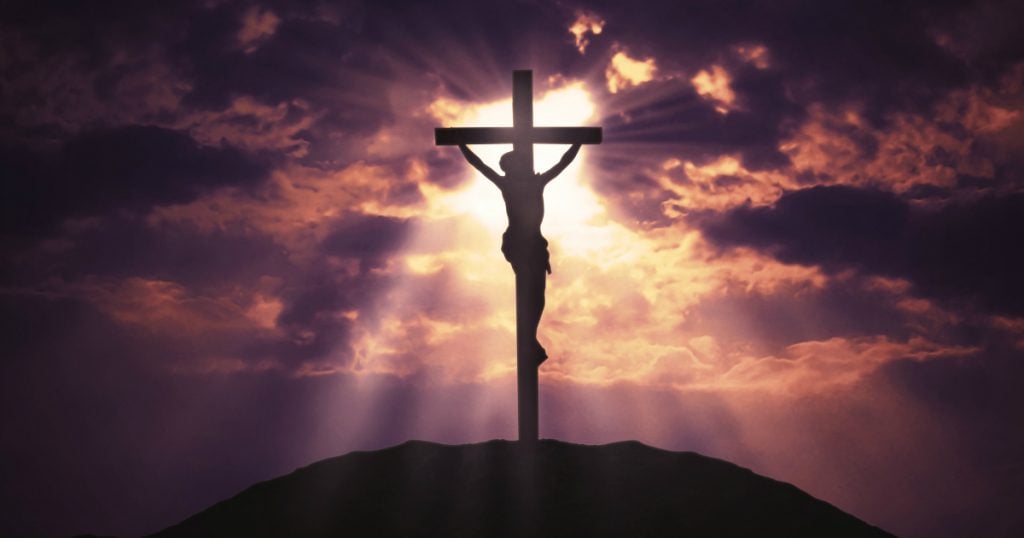 For centuries, scholars have debated the exact date of Jesus' death and questioned whether an eclipse could have happened at that time.

"While most attempts to work out dates of historical events based on astronomical events can be problematical, this one is easy!" Brother Guy Consolmagno, director of the Vatican Observatory, wrote in an email to RNS.

Wait, wait. Back up. Why do people think there was an eclipse during Jesus' crucifixion?

Three of the four Gospels that record the earthly life and ministry of Jesus - Matthew, Mark and Luke - mention that the sky became dark as Jesus hung on the cross.

"It was now about noon, and darkness came over the whole land until three, because the sun's light failed," according to Luke 23:44.

The New American Bible even translates this "because of an eclipse of the sun."

From his perspective as a priest in the Roman Catholic Diocese of La Crosse, Wis., the Rev. James Kurzynski said he sees the question as "a byproduct of living in a modernist culture that tries to explain everything with science."

"We begin to fall into the mindset that there must be a natural explanation for everything in the Bible," Kurzynski said.

But the question isn't new. Even Sir Isaac Newton had pursued it. According to John Dvorak, author of "Mask of the Sun: The Science, History and Forgotten Lore of Eclipses."

That does seem like a good natural explanation. Could there have been a solar eclipse at the time of Jesus' death?

The Gospels make clear Jesus was crucified during the Jewish festival of Passover, Consolmagno said, which always is celebrated during a full moon in spring. But a new moon is needed for a solar eclipse to occur, making it "exactly the wrong phase of the moon," he said.

Plus, the darkness that descended during the Crucifixion was too long to be a solar eclipse. The time from the beginning to end of a partial eclipse can run about three hours, but the darkness of a total solar eclipse only lasts a few minutes, according to the Vatican astronomer.

Not to mention, people knew what eclipses were and could predict them with accuracy, Consalmagno said. "So it is certain that they knew the darkness reported at the time of the Crucifixion could not be a typical solar eclipse."

What about a lunar eclipse? 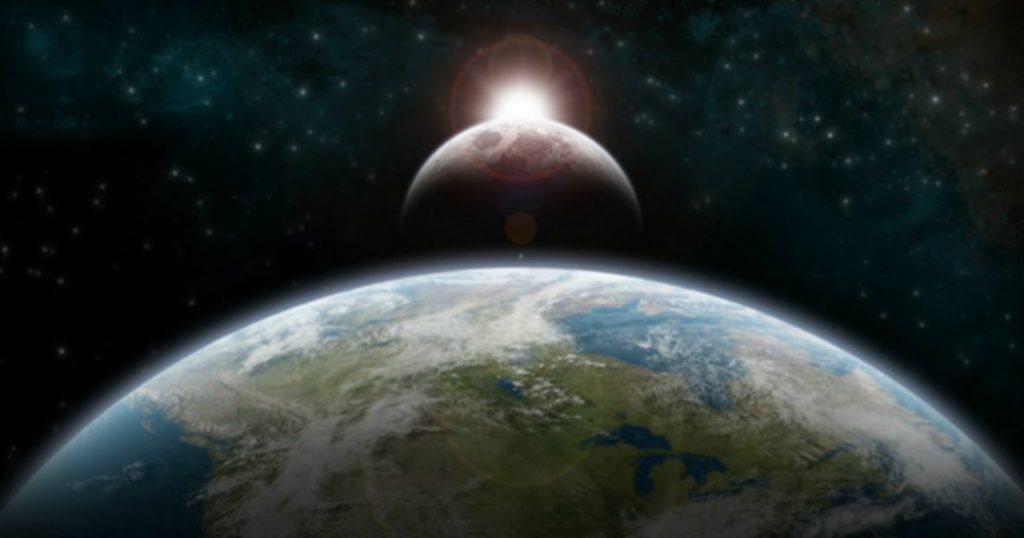 Because of the phase of the moon during Passover, if there was an eclipse during the Crucifixion, it would've been a lunar eclipse, according to Dvorak.

But scholars have zeroed in on April 3, 33 A.D., as the date of Jesus' death, according to the scientist-author. And that presents a problem with the lunar eclipse theory: While there was a total lunar eclipse that night, it likely was not visible from Jerusalem, where the Gospels record Jesus was crucified outside the city walls.

So maybe that theory is not right. "Or another possibility is they knew a lunar eclipse was going to happen that night even though it wasn't seen," he said. "We just don't have enough evidence to decide that right now."

So how do Christian readers interpret this darkness, if it's not an eclipse?

If not an eclipse, the darkness could have been caused by increased cloud coverage, or it may have been "a poetic device to emphasize the gravity of the moment," according to Kurzynski.

It also could have been a miraculous sign. Evangelist Anne Graham Lotz said she believes the darkness "wasn't just creation feeling sorry for the Creator, it wasn't just a warning; it was a sign of God's judgment."

Christians who hold to the doctrine of substitutionary atonement believe Jesus died as a substitute for sinners, taking on the judgment they deserve.

RELATED: 8 Ways To Get Ready For Jesus' Return

Lotz pointed to other mentions of darkness in the Bible, including the plague of darkness described in Exodus, one of the 10 plagues God sent to Egypt to convince Pharaoh to free Jewish slaves. The Prophet Joel also describes the sun turning to darkness and the moon to blood before the day of the Lord.

"It's just a sign of the absence of God and total judgment. ... I think that judgment on the cross was much more significant than just a solar eclipse, but when we get to heaven, we'll find out," she said.

Aside from the religious significance, Dvorak said, "The bottom line here is people ever since Newton have been debating this point, and I suspect for another 100 years they will continue." 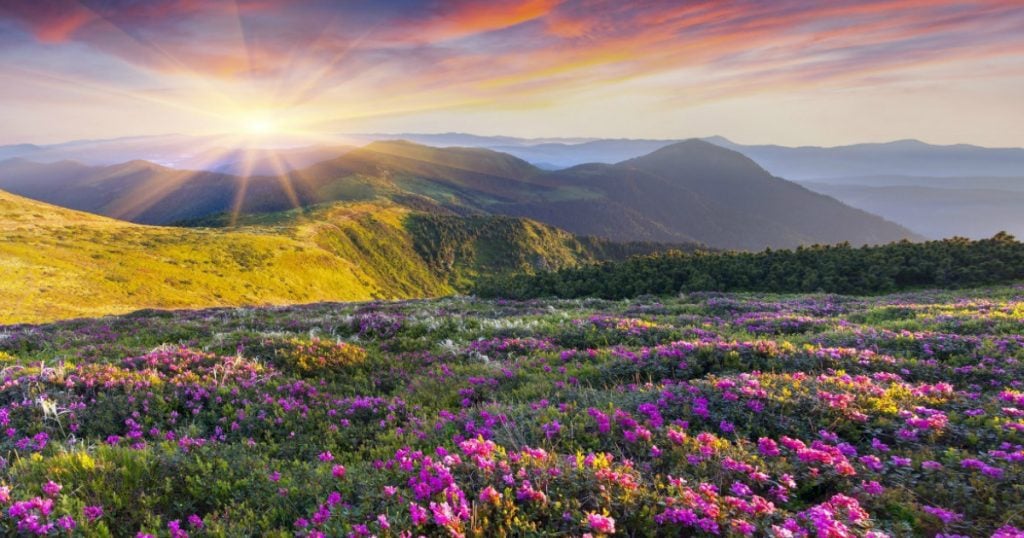