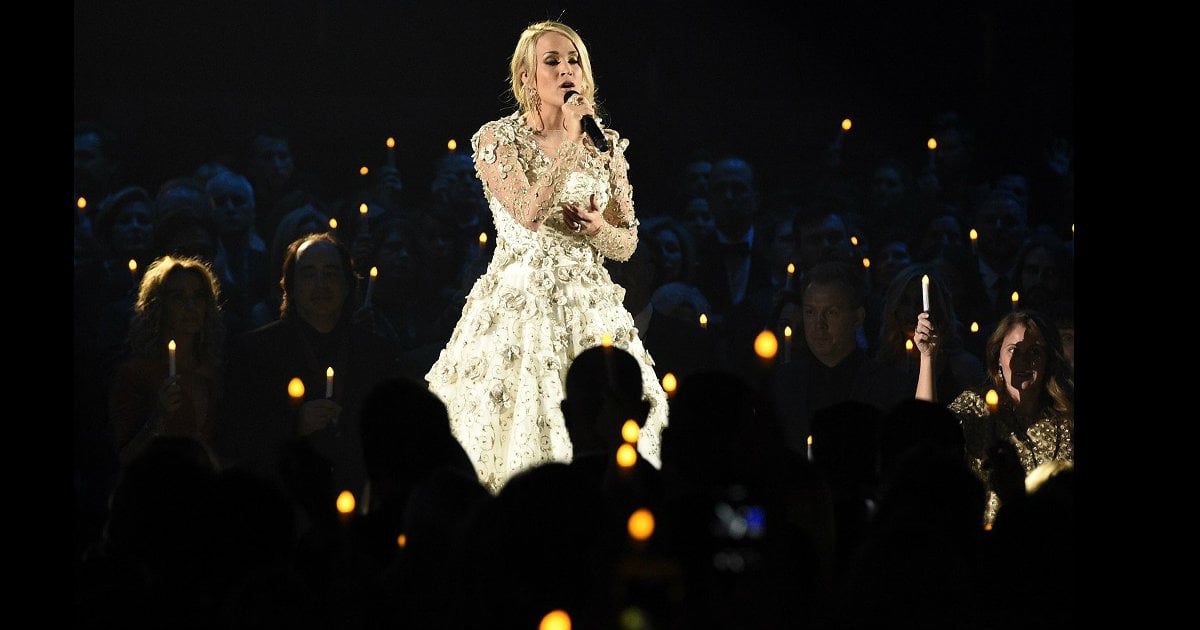 Four soldiers walked into Paul’s Family Restaurant expecting to have a quiet meal. Before their meal was through the other customers had all chipped in to pay above and beyond the cost of their meals. And that’s when the soldiers decided to pay it forward.

What seemed like an ordinary meal service for one waitress quickly became an amazing experience. On a busy Saturday afternoon, four soldiers walked in and sat at a table. The other restaurant patrons quickly began to notice them.

First, a family of six that came in behind the soldiers asked their waitress to let them pay for the soldiers’ meal. Not long after, a woman picking up a take-out order also chipped in money. Her reasoning? Her son just started boot camp at Fort Benning. She was missing him so much and saw this as a way to put feet to her love for her son.

Knowing that the soldiers hadn’t placed their orders yet, the restaurant suggested that they each put $20 towards the meal. Paul’s planned to pick up the difference. At the same time, two more groups asked to pay for the meals! But that wasn’t the end of this cycle of generosity. As a gentleman is leaving the restaurant, he walked over to thank them for their service and placed a $50 bill on their table!

RELATED: Waitress In Tears Over A Special Tip And Note Left By Grieving Customer

Here’s the original post from Paul’s Family Restaurant which has now gone viral thanks to being shared on Love What Matters Facebook page.

Soldiers Decided To Pay It Forward

Paul’s Restaurant then told the soldiers to keep the extra money and put it toward their next meal. As the soldiers were leaving, Paul’s offered to cover their tip. But the soldiers had already left one.

Later when the table was being bussed, that’s when it was noticed that they had left the entire $50 bill as a tip for their server. What an amazing series of selfless acts in such a short period of time!

YOU MAY ALSO LIKE: Red Robin Waitress Picks Up The Tab For 9 Grieving Police Officers 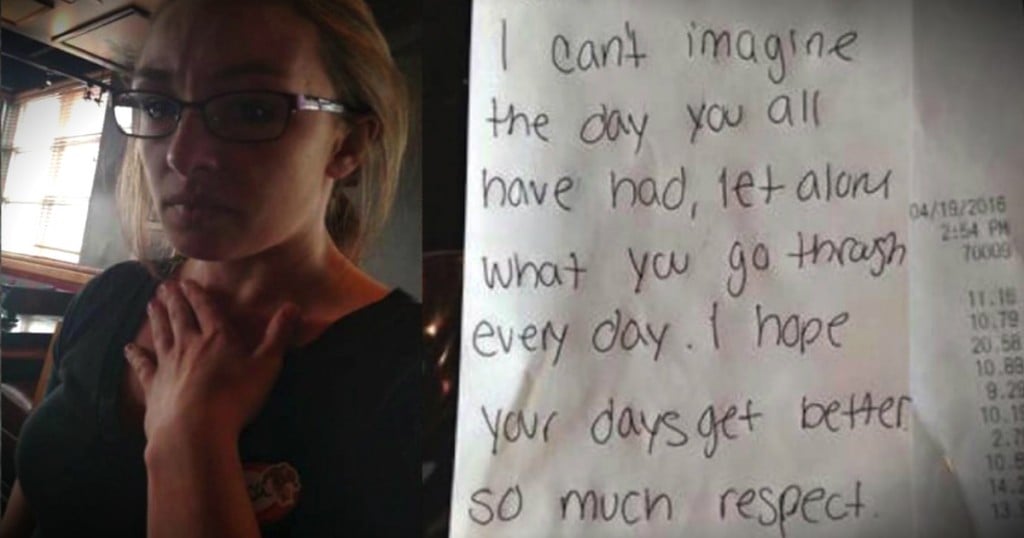