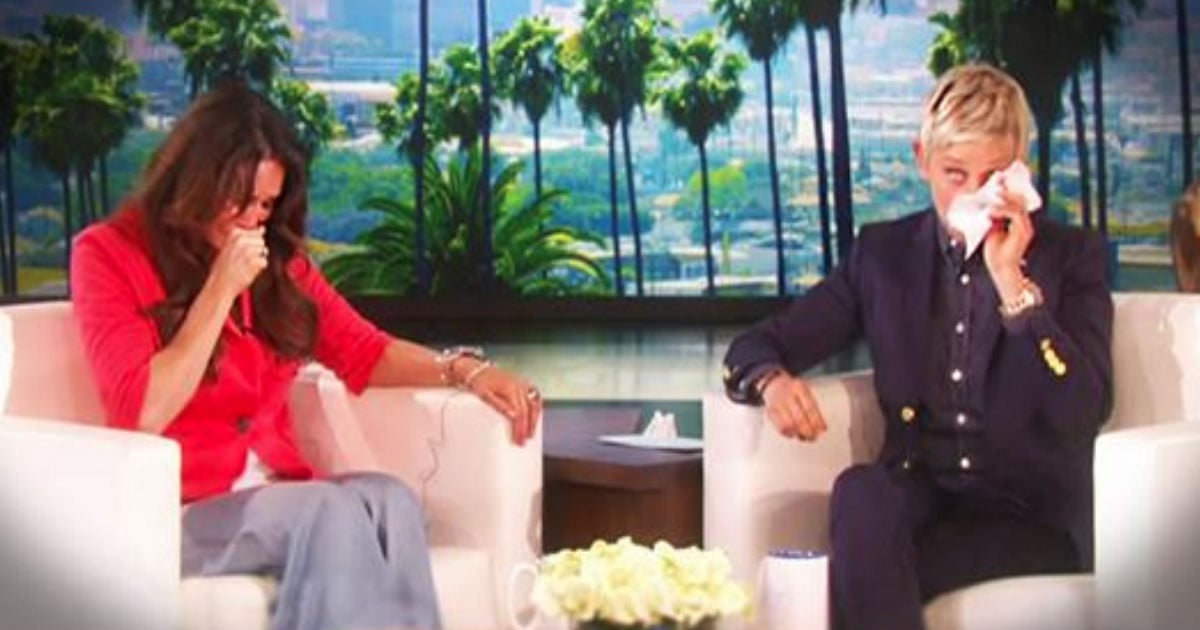 People stand in line for hours for concert tickets. And people will even sleep on sidewalks when a new video game is released. But why this man slept in his car TOPS THEM ALL! This is one lucky PUP!

Meet Robert Lucas. This dad brought his 5-year-old son to the Spotsylvania Animal Shelter to pick out the dog he wanted. His son picked out a little cutie, named Gibbs and no other dog would do. Gibbs had this little boy’s heart. But Gibbs was not yet up for adoption and the Lucas family was not the first one to show interest in Gibbs.

The staff mentioned there were several other people who had expressed interest in adopting the black and tan terrier.

The shelter in Fredericksburg, VA had a “first come, first serve” policy, so Robert knew he had to do something to ensure his family would be the ones bringing Gibbs home.

The day before Gibbs was to be put up for adoption, Robert drove to the shelter at night and spent the entire night in the shelter’s parking lot to make sure he was the first in line when the door opened. Isn’t that great!!

This hero dad said, “I don't regret one second of it. From the time my son wakes up to the time he goes to bed, he's talking about the dog. He's very excited to have him, and he's his new best friend. They are inseparable.”