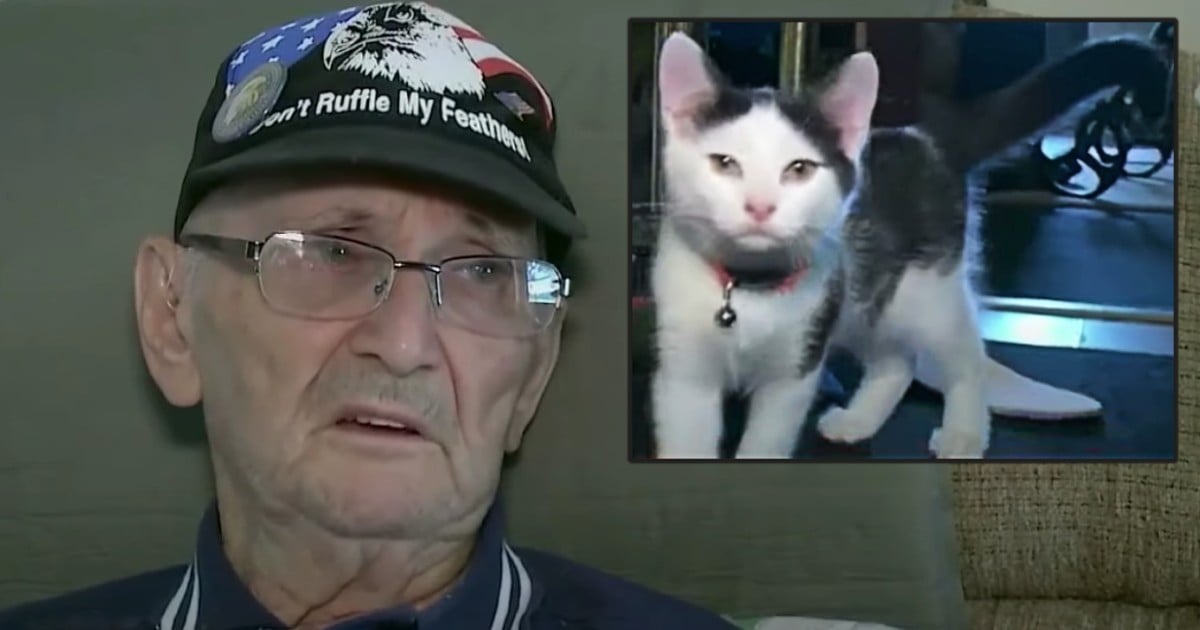 Parents often see themselves as the protectors of their children. Parents are older, wiser, even stronger. But roles were reversed with one particular family, when the young son became the protector, shouting out to warn his mom seconds before a tree crashed right where she was sitting! Thank goodness this son saved his mom thanks to his quick thinking!

The shocking story unfolded in Alpharetta, Georgia. On a beautiful evening, a mother with her two boys went outside to their backyard pool. She sat nearby on a pool chair sunbathing. Her seat was tucked in the shade below a tree.

She was quite comfortable with patches of sun and shade lining her body. A book preoccupied her attention.

As she minded the gentleness of the moment, her sons played in the pool. They swam and played until one of the boys noticed something above.

He called out to his mom who initially didn't react. Then they heard the sound, a loud crack in the tree above her. The sound made the boy's body cringe. His mother, she leaned out of her chair before bolting away.

The crack sounded off for only a few seconds. The noise stopped only because the tree cracked near its base and was falling toward the woman.

Mom Escapes Death Right Before Tree Falls On Her

The mother escaped impact from the tree by mere inches. She didn't stop running away until she reached their backdoor. Adrenaline pumping, you can hear her trying to calm herself!

Her concerned boys didn't even have time to get out of the pool. Everything happened in an instance.

"Are you okay?" one of the boys asked.

"I almost died," the mother says aloud not to them, but to herself as she looks at the fallen tree.

She leaves them to go inside and collect herself. Shortly afterward, the boys both left the pool, one after the other, taking note of the tree. Their expressions reveal how baffled they were at the situation!

YOU MAY ALSO LIKE: Radio Host Tearfully Hopes Others Will Learn from Daughter's Deadly Mistake That Claimed Her Life

Thank God she was okay, and thank God her son was there to save her. Tragedy can happen in an instant. So long as we have God, and people around us who care, we can feel confident that everything will work out.

WATCH: Son Warns Mom Seconds Before Tree Crashes Where She Was Sitting