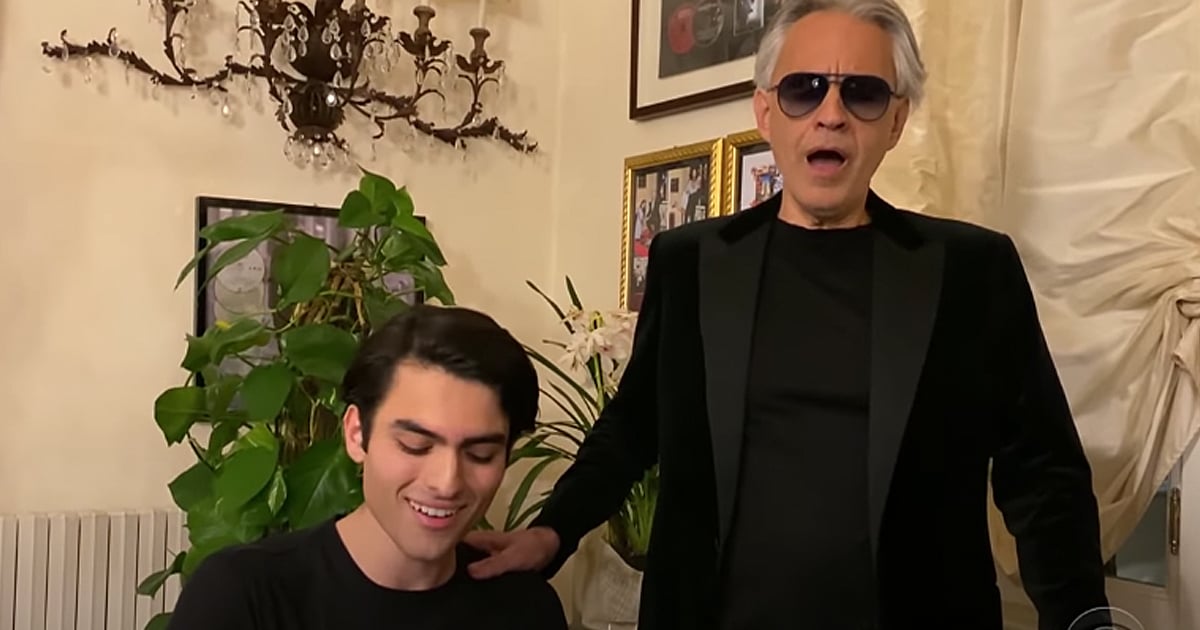 A new country song by Chrissy Metz called ‘Talking To God’ shows off the impressive vocals of the ‘This Is Us’ star.

Over the past few years, Christian celebrity Chrissy Metz has truly made a name for herself in Hollywood as Kate Pearson on the hit NBC show, ‘This Is Us’. The 39-year-old has earned worldwide acclaim, including multiple Golden Globe nominations.

RELATED: From Having Only 81 Cents To Her Name, The Chrissy Metz Transformation Story Is So Inspiring

"I was talkin’ to God last night

About why things happen the way they do

Yeah, and He shed a little light

‘Talking To God' is a very personal song by Chrissy Metz. Recently, she sat down with The Today Show to share the message behind the lyrics.

Personal Message Behind ‘Talking To God’

She said that we all have moments in life where there are questions.

"Whether it's a lost love or why our own lives look much different than the way we had hoped they would. It's about those personal prayers and conversations we have while listening and learning to surrender and trust in the bigger picture."

As you listen to the words, it is a true reminder that God is in control.

"I was talkin’ to God last night

Your name came up

Your name came up"

‘Talking To God' will be featured on Chrissy's debut country album and she expressed her excitement on Instagram. "It’s here and it's surreal. From the moment I heard the first verse, I felt so compelled to tell this story. I’ve lived it and I think we all have."