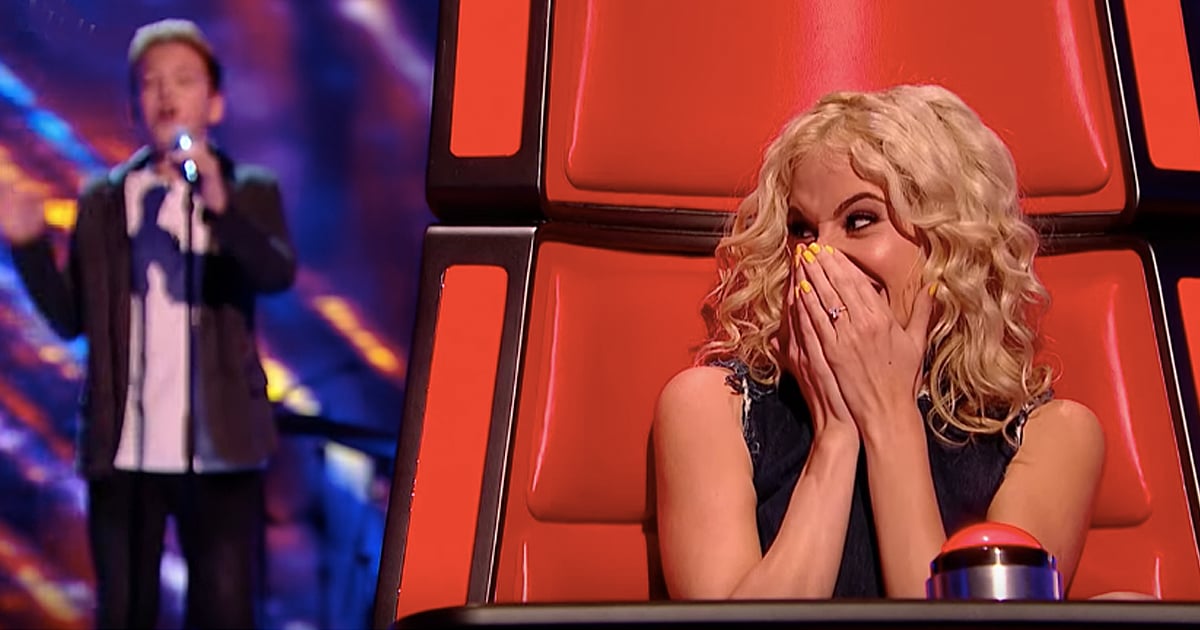 Unfortunately, bullying is something that many teens have experienced. On America’s Got Talent, 15-year-old Sophie Pecora shares her emotional song about overcoming bullying to let others know that they are not alone in their struggles.

This young girl always dreamed of singing on the big stage, but nerves kept stopping her from pursuing her dreams. "Growing up, I was a little shy and quiet. So, I felt very insecure trying to make friends." With encouragement from her family, Sophie decided to audition for America's Got Talent and it was truly a moment to remember.

RELATED: Celine Tam Auditions With Original Song ‘Who I Am’ And Earns Golden Buzzer

As a teenager, she faced many instances of bullying or alienation. This feeling inspired her to write an original song titled ‘7th Grade.' "I think a lot of people have gone through some form of bullying. I really want to make it clear that everyone experiences it. It's not just you. You're not alone."

Sophie's audition combined singing with rapping, all while she plays the guitar too. It was an emotional song that the judges and audience could relate to. After the performance, each judge gave Sophie words of encouragement and praise. But it was Simon Cowell's comments that truly stuck out. He said, "So, obviously it was a very, very emotional song. You were telling something from the heart, and I could feel how much this means to you. And you have this delivery which is really cool. I like you a lot."

YOU MAY ALSO LIKE: Husband Records An Original Song For His 25th Anniversary With His Daughters

All four judges gave Sophie a ‘yes' vote and she will move on to the next round of the competition. This inspiring young teen is giving others a voice and letting them know that they are not alone. What an incredible gift from such a big talent.