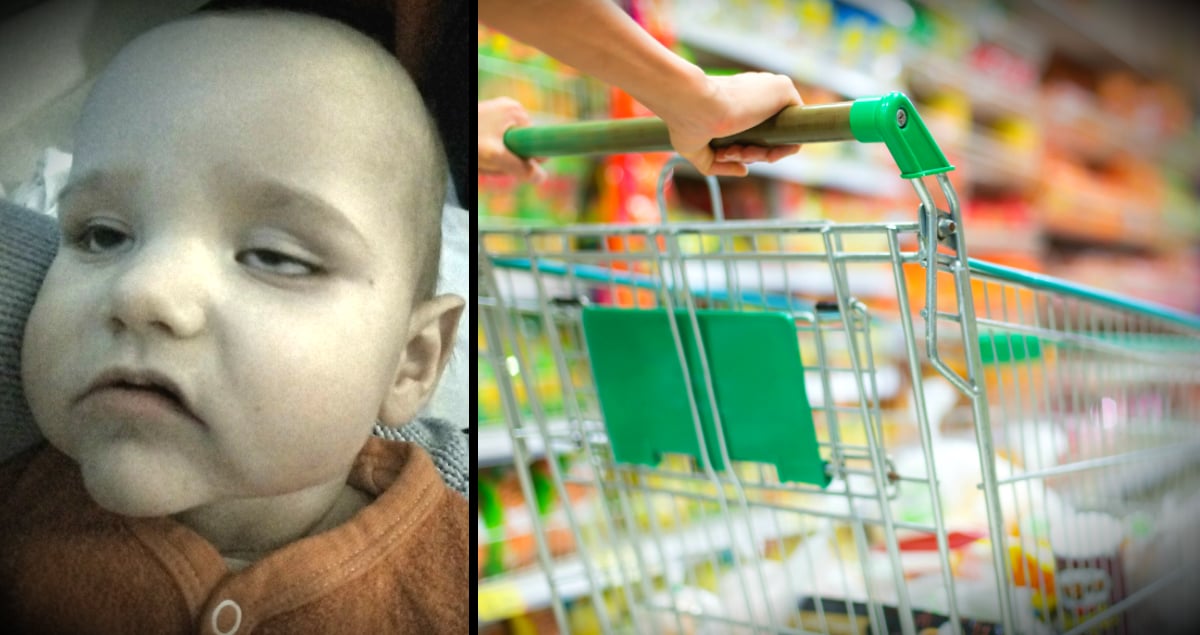 Kayden Culp, a 10-year-old boy with special needs, was playing with “friends” when he was set on fire. The question on everyone’s mind is whether or not it was an accident. The authorities investigating the incident suspect it was an unfortunate mishap. The boy’s mother, however, insists it was an intentional act of bullying. And in either case, one thing is certain. This poor boy needs our prayers!

A Desire To Fit In

Kayden’s family describes him as a sweet boy who’s always struggled to fit in. He has a hearing impairment and speaks with a lisp. According to his mom, though he’s never been officially diagnosed, Kayden shows signs of autism. And sadly, his differences have often made Kayden a target for bullies.

"Life has been a challenge from the get-go," said Kayden’s aunt, Tanya.

The lovable boy considered everyone a friend, even those who bullied him. So, he set out one day to play with a group of boys who the family says had picked on Kayden in the past.

"My son is a special guy. He was rowdy and he liked to have fun," said his mom, Tristyn. "He considered these guys his friends, but they would make fun of him and pick on him and tease him. He was usually the brunt of that kind of joke, but he kept playing with them."

RELATED: A boy with Aspergers is beat up for being “weird”

Kayden and the boys rode bikes out to a shed not far from his house. Shortly thereafter, Kayden’s family got word there was a fire. They rushed to the scene to make sure everyone was ok, not realizing the nightmare that was about to unfold.

"We went out there not knowing it was Kayden on fire," said Tanya, Kayden’s aunt.

To their shock and horror, the shed wasn’t the only thing set on fire. 10-year-old Kayden was burned, too.

First responders airlifted Kayden to the hospital. And on the way there, his family says Kayden told them something incredibly disturbing. He said it was another boy that "did this to me - he set me on fire."

Once Kayden arrived at the hospital, doctors put him into a medically induced coma. The poor boy has burns ranging from second to third degree on more than 20% of his body — from his bottom lip to his belly button. And as everyone tries to make sense of what happened at the shed, little Kayden fights for his life. 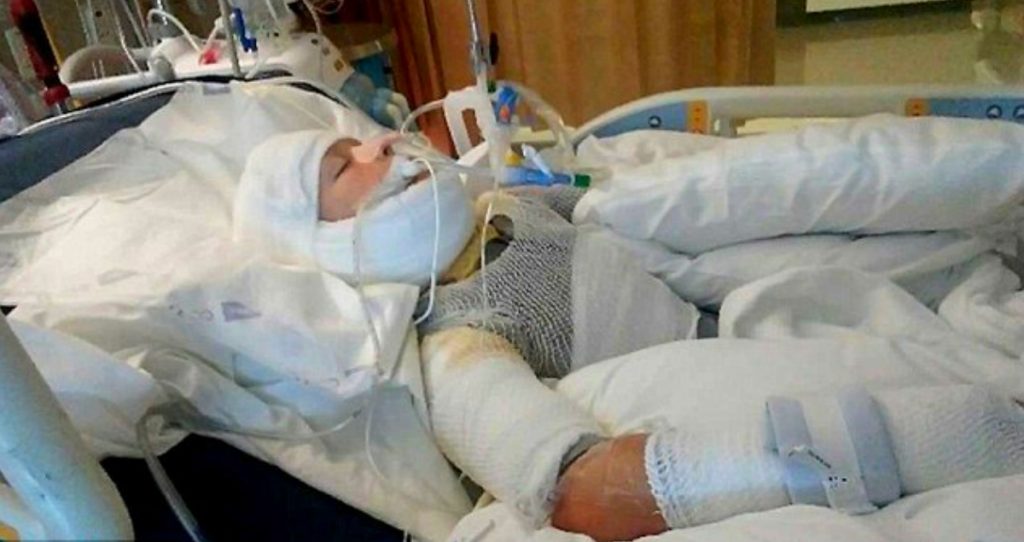 Indeed, there are two very different stories about what took place that terrible day.

Kayden’s family truly believes this was no accident, but instead an extreme case of out of control bullying. His mother insists one of the boys doused her son with gasoline and set him on fire on purpose. Similar rumors have been circulating at Kayden’s school, with many of the kids saying the boys had intended to do this all along.

RELATED: Woman’s miraculous recovery after a jealous woman set her on fire

Authorities have charged one of the boys with first degree arson. However, they say there’s no evidence to suggest this was anything other than a terrible accident.

According to the ongoing investigation, the group of boys started a fire in the shed for fun. Another boy went to get some gasoline in order to make the fire bigger. He poured the gas from a container onto the fire, which ignited the gas still in the container. Then, as he threw the container aside, the flaming liquid splashed out, accidentally dousing and catching Kayden on fire.

Many don’t know what to think in this situation. Perhaps Ashely White said it best. She’s the family friend who helped put out the fire that was on Kayden.

"I'm praying it was an accident," she said.

The fact is, we don’t know exactly what happened. Odds are, we never really will. But we do know how to pray. And prayer is a mighty tool.

Let’s pray for Kayden’s healing. Not just physically, but also for healing of the emotional and psychological toll such a traumatic event is taking on him and his family.

Let’s pray for the other boys involved. That God ministers to their hearts during this time. That He shows them a path of love and compassion.

Let’s pray that, regardless of the results of this investigation, a larger conversation on the dangers of bullying takes place. That Kayden’s story will be an opportunity to promote love and acceptance — an opportunity to live together in peace as God has called us to do.

“And now these three remain: faith, hope and love. But the greatest of these is love.” 1 Corinthians 13:13

The mother of a dying boy found peace in a bible left open in her hotel room! 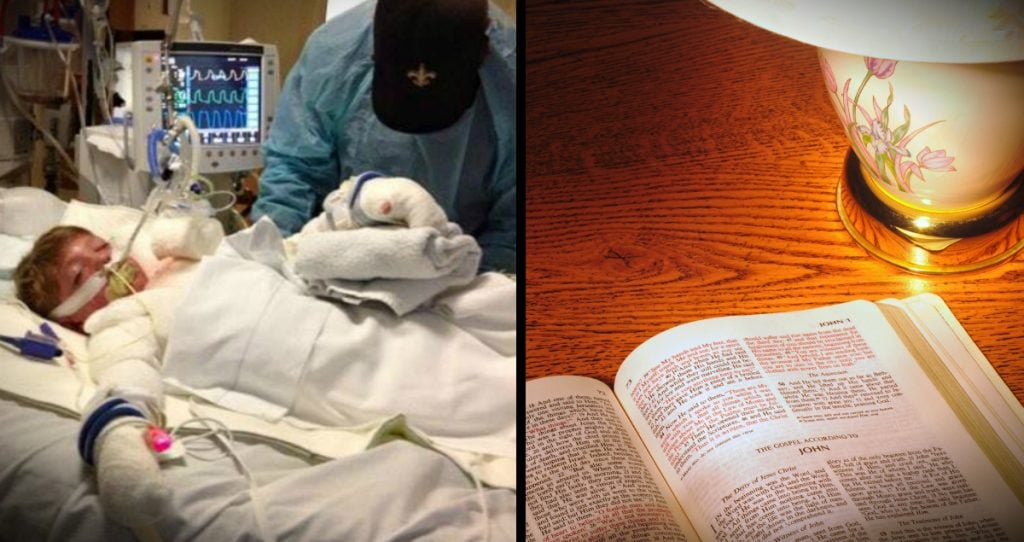