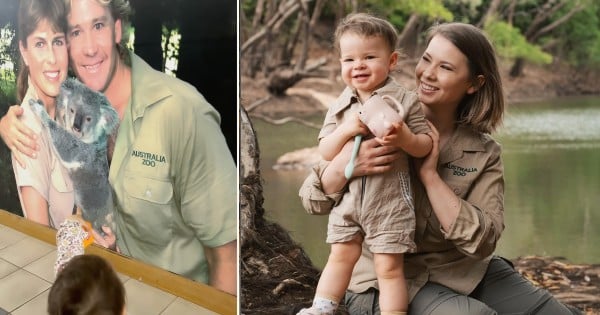 When actor Scott Baio, a star of Happy Days, appeared on the show way back in the 1970s, he played the likable character Chachi Arcola, the younger cousin of The Fonz. While Scott Baio continues to act and direct, his most important role these days is as a real-life family man and husband to wife, Renee Sloan.

Doctors diagnosed Scott Baio’s wife Renee in 2015 with a meningioma brain tumor. Before that, she suffered for nearly two years from migraines and cluster headaches.

RELATED: Chuck Norris' Wife Was Gravely Ill So He Quit His Career To Help Nurse Her Back To Health

Like many other women, doctors initially cited hormone changes as the culprit since she was over 40 and nearing menopause. Renee told People at the time, "I want to bring awareness to this. Unfortunately, a lot of women are given this explanation, and they need to get checked out – an MRI did not pick up the tumor, but an MRI with contrast spotted it."

That desire to help inform the public about this type of tumor, which strikes 6,500 people-primarily, women-each year, is what drives actor Scott Baio and his wife Renee to speak openly about Renee's health trials and ongoing efforts to stay healthy.

Just as the two asked for prayers at the time of Renee's diagnosis, they share insights and encouragement to help others who may be suffering today. Renee stated, "God does not challenge weak people – he has laid this upon me, and I'm not going to question it. If I can save one person along the way, I'm okay."

Of course, Renee's initial post showing her 2022 annual test and Scott's retweet of the same were well received. Fans expressed continued support and appreciation for Scott and Renee, whom he called "my bride" in his post. Offering good wishes and prayers, the vast majority received the information just as it was meant, without criticism.

RELATED: Some Want To Pick On Pierce Brosnan's Wife Now That She's Aged But He Isn't Having It

But, as always, there is someone who responds negatively. One individual commented, "The radiation from the scan is going to cause cancer! What foolish behavior!" To this, Scott responded back with facts on the matter.

Mr. Baio, we liked you as Chachi, and we like you even more as you care for Renee and do your part to help others stay informed and healthy as well!

"I always thank my God as I remember you in my prayers," Philemon 1:4

YOU MAY ALSO LIKE: Marie Osmond's ‘Daughter' Brynna Diagnosed with 25 Brain Tumors, Star Asks for Prayers