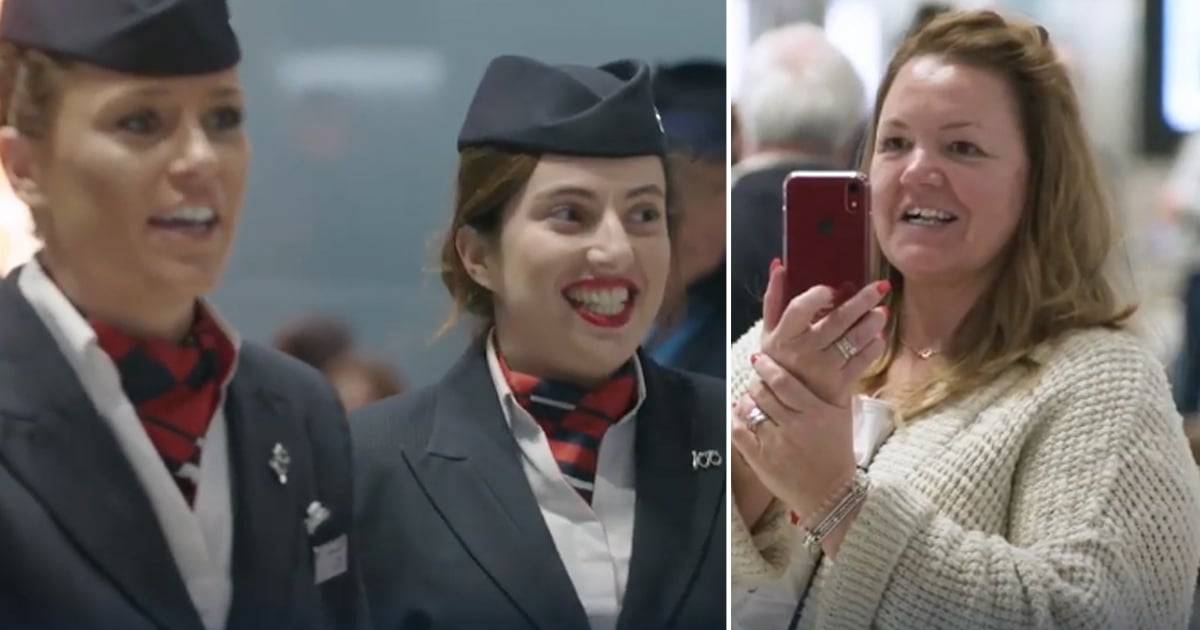 A photo of Ross Bates, a state trooper in Texas, went viral. It shows him praying with a grieving family who just lost a family member. And the story behind this touching picture is just so heartwarming!

Middle school teacher Lanell James was driving with her husband, Lamar, from Conroe to Dallas. Lamar’s brother had just passed away unexpectedly so the couple was on their way to be with family.

RELATED: State Trooper In Georgia Acts As Guardian Angel For 4 Kids Who Lost Both Parents

But as they drove through a small town in Texas, State Trooper Ross Bates pulled them over.

It was just a traffic stop, not speeding-related. But it quickly went from a routine stop to an incredible God moment when Trooper Bates discovered the reason behind their travel!

When Trooper Bates asked Lanell where they were headed, she told him about her brother-in-law’s passing.

It’s a reaction the couple wasn’t expecting. And after opting to let the couple off with a warning rather than a ticket, this state trooper in Texas surprised them again by asking if he could pray with them.

With their permission, Ross Bates took off his hat, then held their hands and prayed!

"I have never had this happen before, but it was everything that we needed in that moment," Lanell said. "Thank you so much, Trooper Bates, for praying with us. There's just so much in the news with the negativity and the police killings and the racial tension-it's a lot."

A Dedicated Man Of God

For Trooper Bates, he was just doing what comes naturally — living out his faith! The Trooper recently became an ordained deacon at his church. And he always keeps a Bible on top of his center console.

"I am humbled that my actions had a positive impact on their lives during this difficult time. As a State Trooper, I've met many people who have shared their stories with me. Often, I don't hear about the impact I've had on them. I am truly humbled by the kind words of Mrs. James, and I will always be grateful that our brief interaction had a positive impact on their family."

You never know just how much of an impact one act of kindness can have. Kudos to this state trooper in Texas!