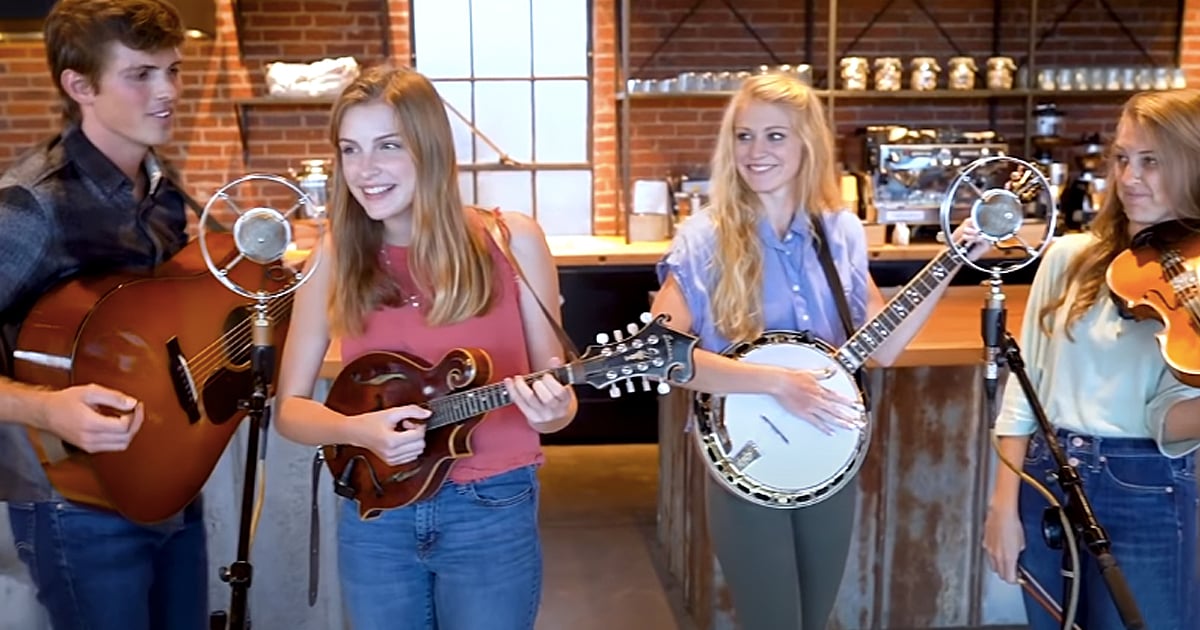 A Barbara Mandrell and the Statler Brothers Amazing Grace performance takes us back to the 1970s. And the classic hymn is just as powerful today as it was back then!

In this classic Christian country crossover, country music star and actress, Barabara Mandrell joins the four men of the Statler Brothers for a live TV performance of Amazing Grace.

RELATED: This Classic Statler Brothers ‘I'll Fly Away' Performance Will Have The Soul Soaring

With these outfits and hairstyles, there‘s no mistaking this for any decade other than the seventies. This video is not only a heartwarming treat from these talented performers but a time capsule to an unforgettable decade.

With a wild west backdrop setting their scene, these country music icons showcased some of their Christian influence by performing the timeless hymn, Amazing Grace. Whether it’s your first time hearing it, or your thousandth, Amazing Grace never ceases to fill our hearts and remind us of the good grace of God.

“I once was lost

Was blind, but now I see”

Born on Christmas day in 1948, Barbara Mandrell is no stranger to Christian influence. She recorded multiple Christian-inspired songs for her gospel albums ‘Precious Memories‘ which was released in 1989, as well as ‘He Set My Life to Music‘ which came out in 1982.

RELATED: Statler Brothers Sing ‘More Than A Name On A Wall'

The Statler Brothers originally performed songs as a gospel quartet for the entertainment of local churches. The group rose to popularity through the sixties, working as openers and background vocalists for Johnny Cash for 9 years.

After breaking off from Cash and working on their own, the group released a grand total of 40 albums and earned many number one spots on American hits charts.

YOU MAY ALSO LIKE: Andrea Bocelli And Alison Krauss Team Up for An Absolutely Beautiful Version of ‘Amazing Grace'

“For by grace you have been saved through faith. And this is not your own doing; it is the gift of God, not a result of works, so that no one may boast.” Ephesians 2:8-9

LISTEN: Story Behind The Hymn It Is Well With My Soul