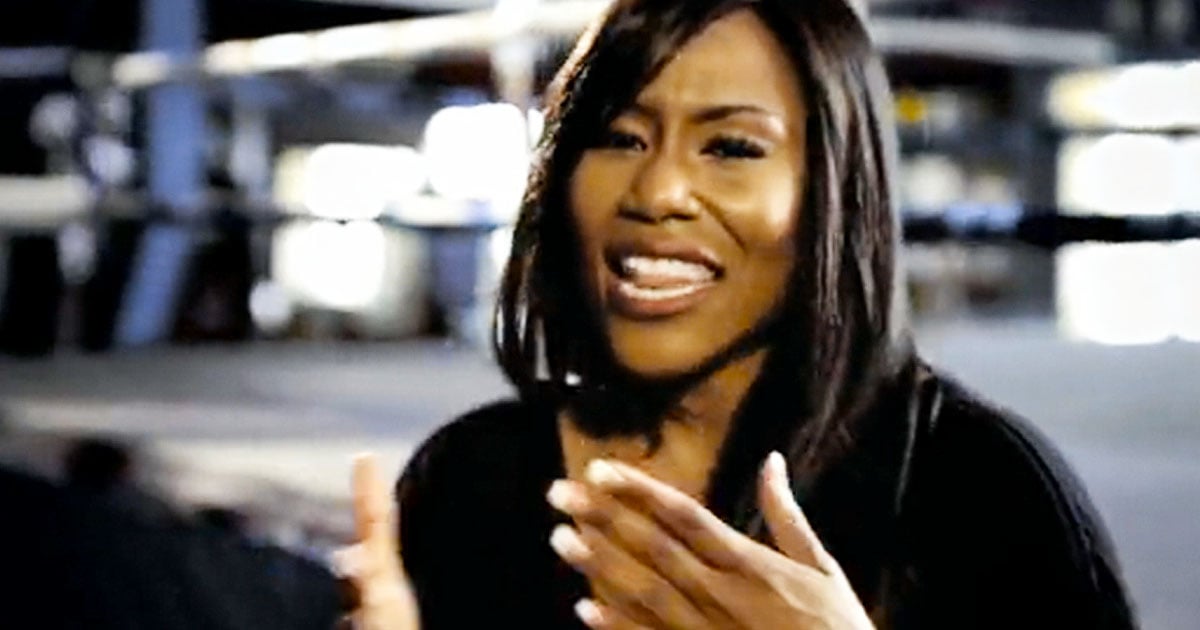 Get your toes tapping, hands clapping, and soul soaring with this classic Statler Brothers I’ll Fly Away performance. What a treat!

The powerful lyrics to this classic hymn serve as a reminder that so much more awaits us after this life.

"Some glad mornin’ when this life is over, I’ll fly away

To a home on God’s celestial shore, I’ll fly away

When I die, Hallelujah, by and by, I’ll fly away"

RELATED: The Waltons Singing ‘I'll Fly Away' Is A Charming Throwback To Simpler Times

What a great performance by the Statler Brothers!

Albert E. Brumley wrote I'll Fly Away in 1929 The hymn was first published in 1932 by the Hartford Music Company. It's a song that is frequently played in worship services and at funerals, and it is considered by many as an unofficial New Orleans anthem.

The reason for this is because I'll Fly Away is frequently played at New Orleans jazz funerals. But the song has found its way into many genres of music, including country and gospel. In the New Orleans brass band tradition, the song has been reinterpreted into a joyous and up-tempo celebratory hymn.

RELATED: Statler Brothers Sing ‘More Than A Name On A Wall'

As for The Statler Brothers who are performing in this video, their group is made up of Harold Reid, Phil Balsley, Jimmy Fortune, and Don Reid.

They were the premier group in country music for nearly forty years, and they started their careers back in 1964 when they did backup voices for Johnny Cash. They sang with him for 8 ½ years. The group released their first hit record during that time, Flowers on the Wall.

YOU MAY ALSO LIKE: 3 Angelic Voices from Rise Up Children's Choir Sing a Lovely Version of ‘Down to the River to Pray'

We hope you enjoyed this performance of I'll Fly Away by The Statler Brothers!

Watch: The Statler Brothers With I’ll Fly Away