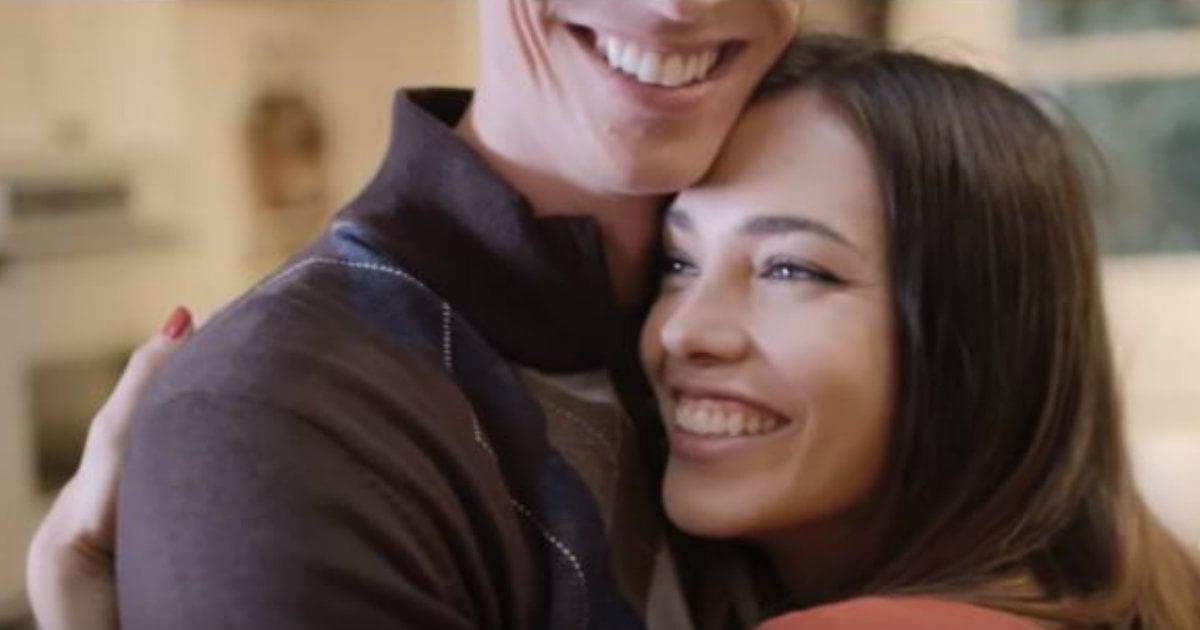 It is a beautiful thing when a stepparent has a good relationship with their stepchild. It is not always easy to build that relationship, but when it is there, it's a gift. That is definitely the case for Paul and his stepson, Marcus. Paul has been in Marcus's life for a very long time and they were able to form a special bond. 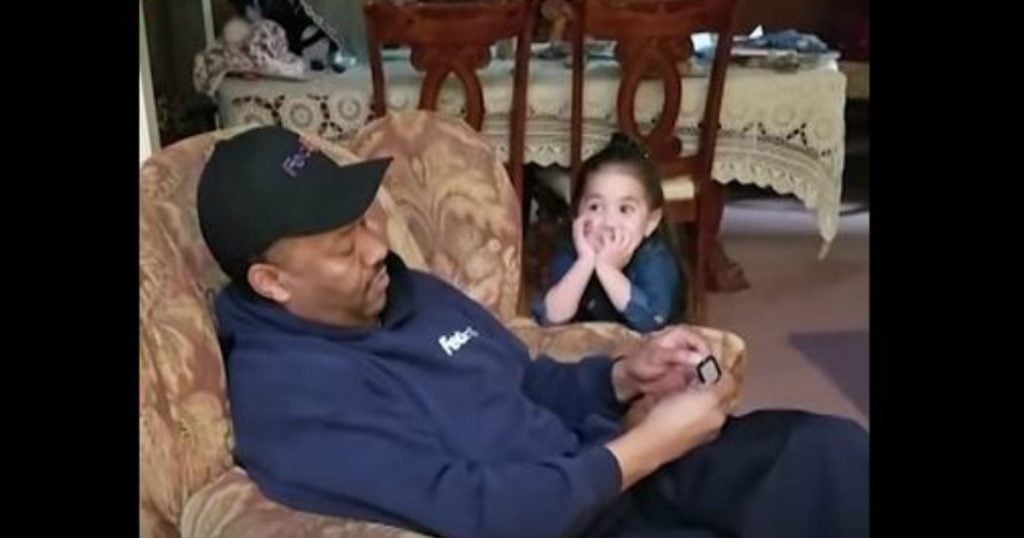 He raised Marcus from such a young age. It is no question that Paul is very important to Marcus and his daughter, Madison. And for Paul's birthday, Marcus wanted to express how much Paul means to him through the most loving surprise.

While Paul is sitting on a chair, little Madison gives him a pouch that she was hiding behind her back. She could not help but be excited to give him the special present. "Is it money?", Paul asked her. "It's better than money", Madison said with adorable confidence. 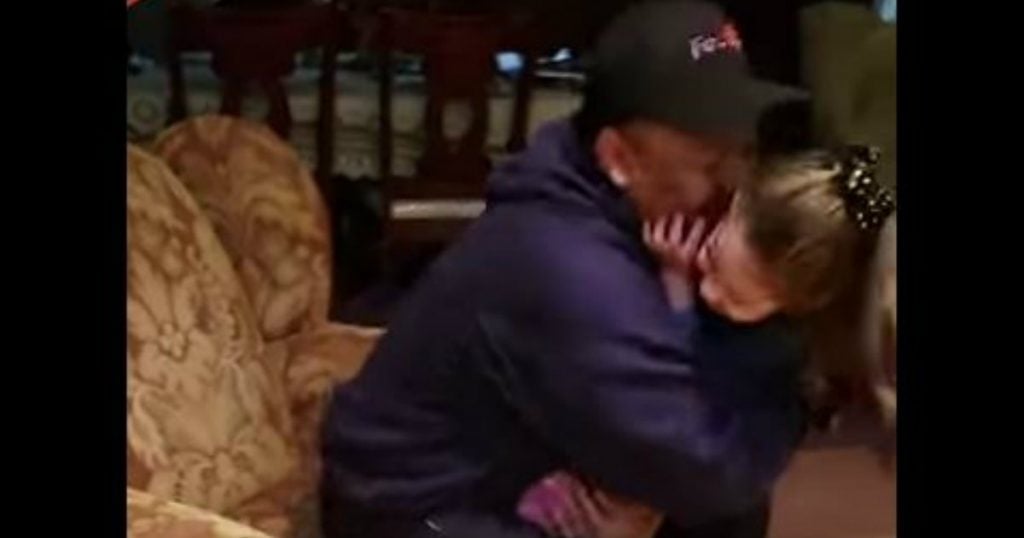 Paul shuffles a dog tag out of the pouch and Madison demands that he reads them. Paul looks slightly confused so Madison did not hesitate to tell him what it says. Madison proudly tells him that the dog tag says, "Madison Watson". She proceeds to tell him that she went to the judge with her dad to have both of their last names changed to Paul's last name. 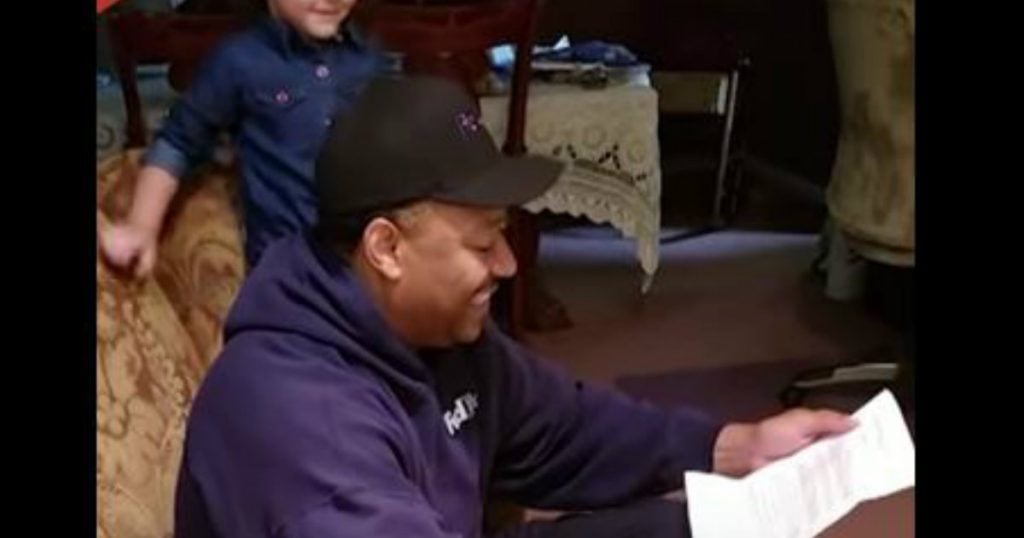 Paul could not believe it! Marcus handed him the petition to show him that everything Madison was saying was true! He quickly stood up to hug Madison and Marcus. So overwhelmed, he sits back down and begins to cry. What a special way to show someone how significant they are to you!

YOU MAY ALSO LIKE: Mom Writes A Letter To Her Husband's New Wife 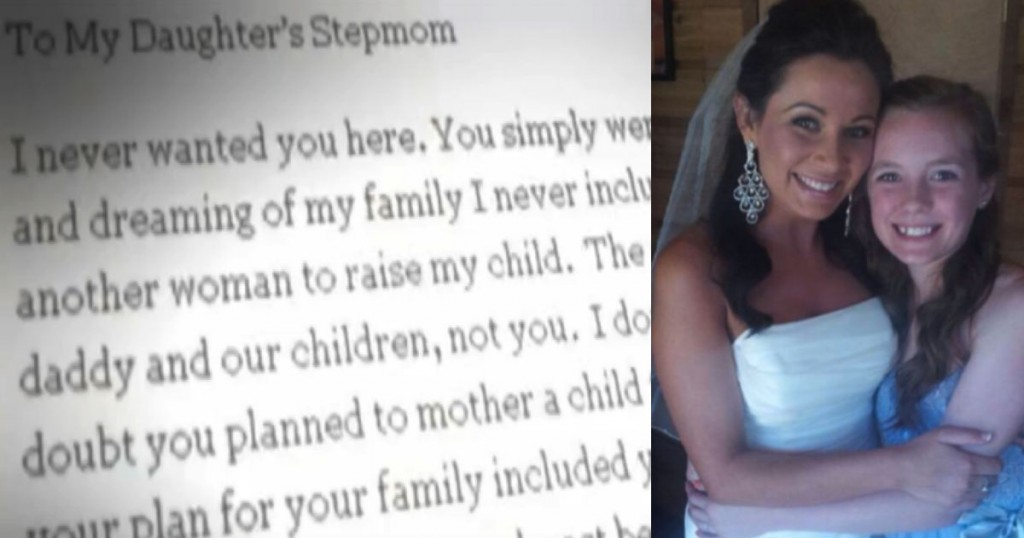