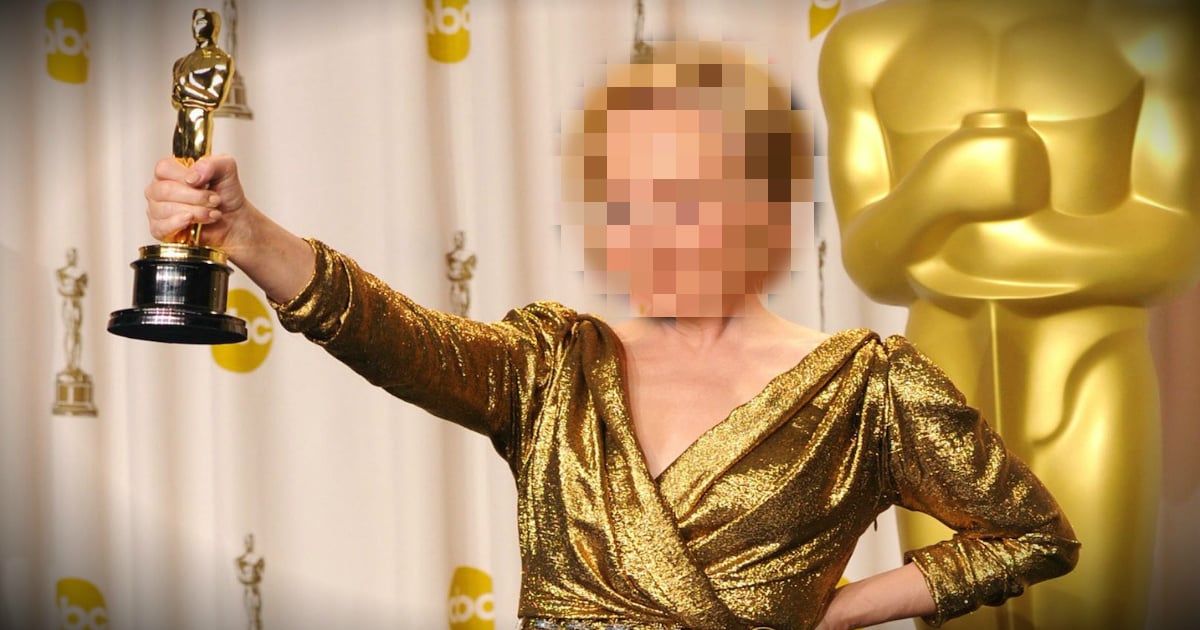 Steven Curtis Chapman lost his 5-year-old daughter, Maria, in a heartbreaking accident in 2008. The tragedy spurred the family to lean on their faith in a new and profound way. Through it, they’ve found hope. And what Steven says in his Facebook post on the 8 year anniversary of laying his daughter to rest is something everyone needs to hear. 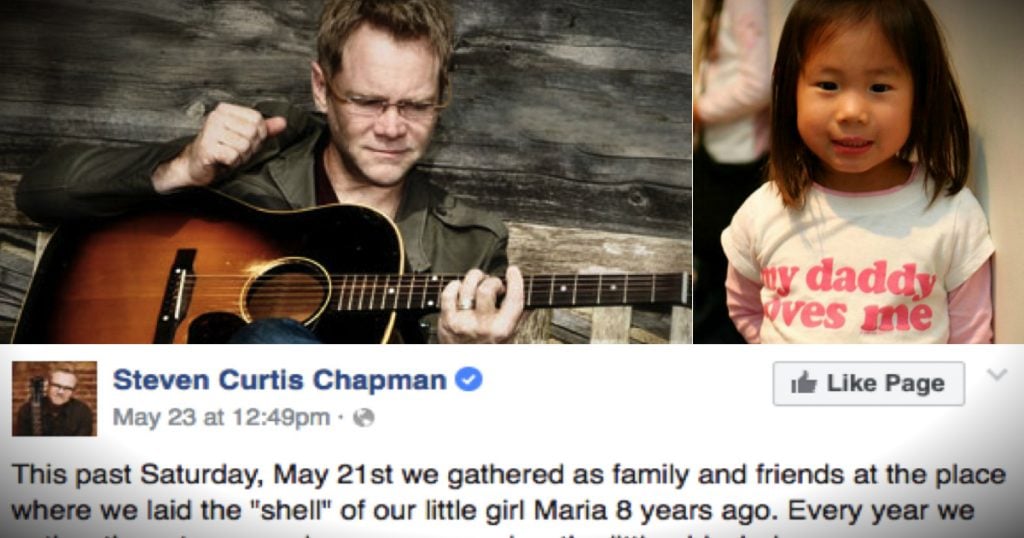 Becoming Part Of The Family

Steven and his wife, Mary Beth, adopted Maria from China. She became the third child they’d adopted in addition to the 3 biological children the couple already had. But there was never any difference in the hearts of this loving family between biological or adopted. In fact, Steven knew right away that God intended for Maria to be a part of their family.

The Christian singer met the orphaned little girl while he was on tour in China. When he got home, an email came in with photos from the trip. One of the pictures was of Steven kissing Maria goodbye.

“And it was instant,” Steven Curtis Chapman said. “I knew that that was a picture of a daddy kissing his little girl. It wasn’t just a guy with a little child that needed a home, it was a daddy and a little girl. It was just so clear when I saw it.” 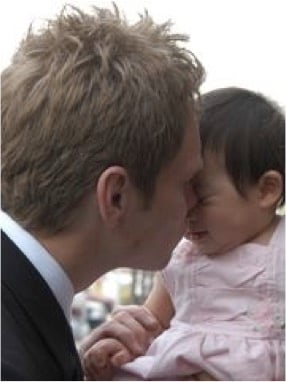 The whole family was delighted when little Maria became the baby of the household. And when Maria was unintentionally hit by her older brother as she ran into the path of his SUV as it pulled into the driveway, it utterly devastated each family member.

It’s the family’s incredible faith in God alone that sees them through the terrible sorrow. They find comfort in the knowledge that Maria has been made perfect and whole again by the loving hand of Our Father. And they find hope in the fact that she’s waiting for them in Heaven.

RELATED: Mom explains how she can still love Jesus even after losing her baby

And so, after coming together on the eighth anniversary of Maria’s death, Steven Curtis Chapman penned an incredibly moving post on his Facebook page. In it, he shares the hope and strength Scripture holds for all who have lost someone.

“This past Saturday, May 21st we gathered as family and friends at the place where we laid the “shell” of our little girl Maria 8 years ago. Every year we gather there to remember…we remember the little girl who’s eyes disappeared when she smiled and who has changed our lives forever, we remember the pain and sadness of losing her (not that we ever forget), and most importantly we remember the Hope that we have in the promises of God that the story isn’t over yet…the Hope that has kept us breathing and moving forward these past 8 years.

This year we read together the story of Lazarus in John 11. As we read there was a phrase that I hadn’t really noticed before. When Jesus saw Lazarus sister Mary weeping, John says he was deeply moved in his spirit and “greatly troubled”. Then it goes on to paint a picture of Jesus that has been a great comfort and encouragement to me these last several years…the picture of Jesus standing with a grieving family at the grave of a friend with tears running down his cheeks…Jesus is weeping.

I know there are plenty of ‘theological discussions’ about what was behind those tears in Jesus eyes, but what struck me most this time were the two words “greatly troubled”. The thought that Jesus was and is deeply moved and greatly troubled at our sorrow and sadness, even when he knows, in this case, that he is getting ready to raise Lazarus from the dead and turn this funeral into a wild celebration, is something incredibly comforting to me. He didn’t scold Mary for her sadness or preach a sermon to her…his heart broke and he wept with her…just like he does with us. He doesn’t leave us alone in our grief and our sadness…he weeps with those who weep. My family and I needed to be reminded of that that this past Saturday…maybe you need to be reminded too.

And then I needed to remember the next part of the story…again.

He walked to the grave where Lazarus was buried and proceeded to show that he has the last word over death!

He proved what he said was true:

‘I am the resurrection and the life. Whoever believes in me, though he die, yet shall he live, and everyone who lives and believes in me shall never die.’

He raised Lazarus from the dead…and turned their mourning into dancing!

So the Chapmans begin our 9th year of moving forward to that great day when Jesus will wipe every tear from our eyes…and I’ll get to dance again with my Cinderella.

In the meantime, I’m thankful to remember and hope you’ll be encouraged to remember, when the tears do come, we don’t cry alone…Jesus weeps with us.

Until that day,
scc”

I pray Steven’s words help to remind you that, even in times of our greatest suffering, we are never alone.

Be sure to share this with all of those you wish to encourage and comfort!

“My comfort in my suffering is this: Your promise preserves my life.” Psalms 119:50

See just how much joy adoption brings in this touching video! 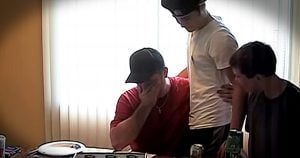