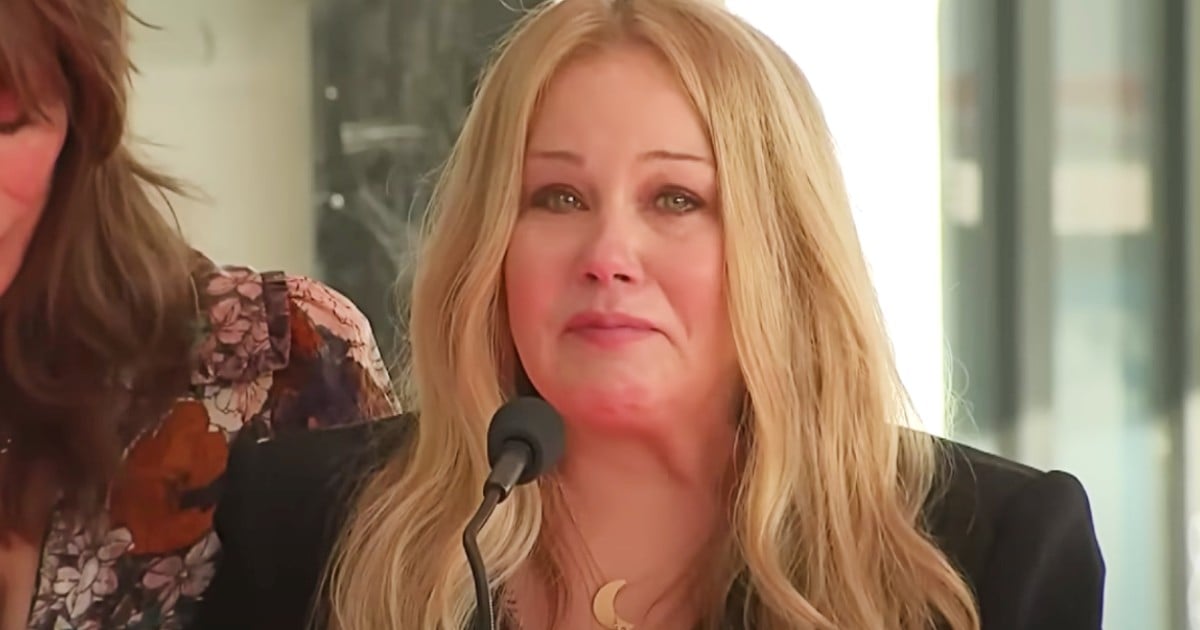 This powerful Steven Curtis Chapman testimony covers difficult times in the Christian singer’s life and how he turned it all over to God.

Walking this life sometimes requires surrendering pain, sorrow, and questions to God. And in some cases, it feels like it's minute by minute. Other times it's when grief and trauma hit like tidal waves.

And Steven Curtis Chapman touches on all of this as he shares a powerful testimony with I Am Second.

Steven came from humble beginnings, being born to teenage parents in Kentucky. But his father set a foundational example for Steve. Even though his family was what he called ‘a mess,' Steve still remembers his father getting down on his knees to pray and ask God how to be a good husband and a good father.

Steven learned to fall in love with Jesus and follow God at an early age. As he grew into his teen years, he was drawn to the guitar and had a record deal by the time he finished high school.

This would go on to open doors for Steven Curtis Chapman to become one of the most successful and well-known artists in Christian Music. His songs are laced with life experiences of pain, from tragedy to songs of worshiping God to songs about being a father. He said it's akin to ripping out pages of his journal and turning these words into music.

He and his wife would go on to have three biological kids and three through adoption. At the peak of his career (and seemingly at the peak of joy in his personal life), Steven treasured all the blessings God bestowed upon him.

Tragically, through an accident at home, he lost his youngest daughter.

Trusting God In The Darkness

The dark days afterward could've torn his family apart. It's rare for a family, much less a marriage, to survive the loss of a child. As a self-proclaimed fixer, this was a situation he couldn't fix. And this led to a 14-year journey of grief and surrendering the ‘why' questions daily to God.

Yet, with his testimony, Steven Curtis Chapman advises us to take it all to God. Because God already knows you're angry. He knows you're grieving, and He knows you're confused. But God reminds us to come to him, bringing along our burdens to him.

YOU MAY ALSO LIKE: George Strait Held On To His Faith To Overcome Tragedy

God wants us to trust Him because God is still good. He is still faithful, and He can still be trusted.

Matthew 11:28-30 “Come to me, all you who are weary and burdened, and I will give you rest. Take my yoke upon you and learn from me, for I am gentle and humble in heart, and you will find rest for your souls."