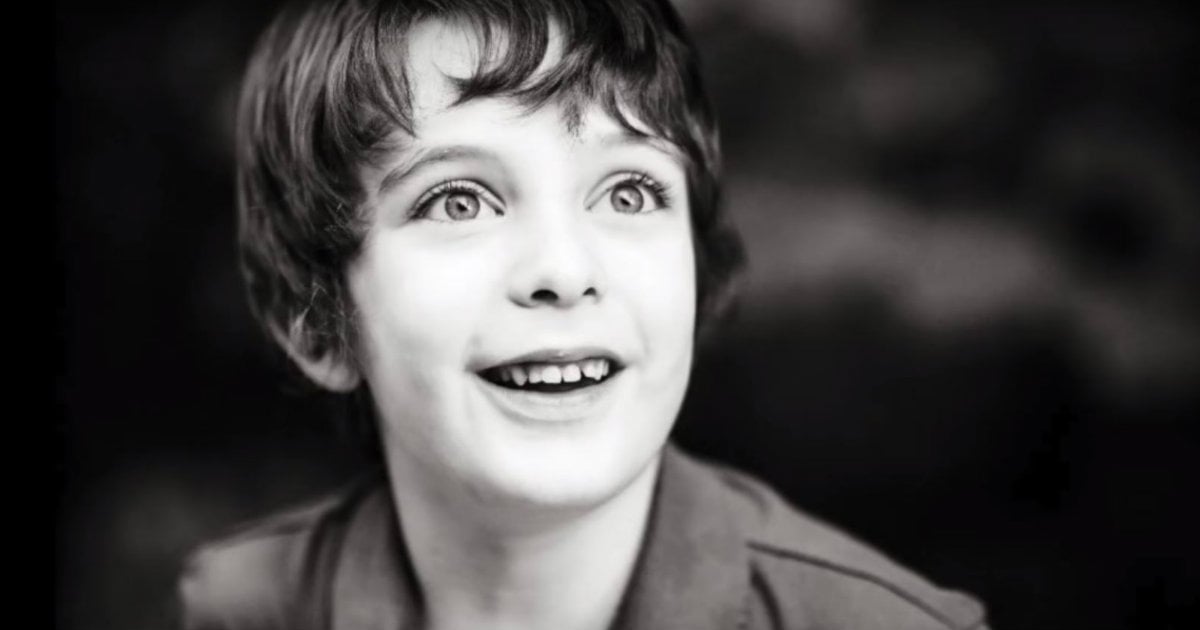 Recently, singer Steven Tyler opened a home for abused girls in Atlanta. And it’s a dream he’s been waiting nearly 30 years to fulfill, since the release of Aerosmith’s hit song, “Janie’s Got a Gun”!

Aerosmith’s frontman Steven Tyler is certainly no saint. But it’s incredible how God has used the singer’s personal struggles to bring about Janie’s House — a safe place for abused and neglected women to find help.

Why Steven Tyler Opened A Home For Abused Girls

Steven first realized his desire to help abused women during a stint in rehab. A woman shared her heartbreaking story of sexual abuse as a child, which put her on a path of suffering. Eventually, she turned to drugs to escape the pain and found herself addicted.

But her story was in no way unique. Many of the women Steven met in rehab were battling addiction because of some type of abuse.

“While I was in (rehab), I found out most of the women in there were battered and beaten and abused verbally and sexually in huge numbers,” he said. “It was like seven out of 10, eight out of 10.”

Those statistics haunted Steven long after he left the program. The devastating stories he heard must have taken root.

"I didn't know who Janie was or why she had a gun, and the voice inside my head said, ‘Keep going with this and fill in the blanks,'" Steven shared at the opening of Janie’s House.

As the song took shape, it described a girl who was sexually abused by her father. And Steven often wondered how to prevent abuse — how to put a stop to it. The singer knew then and there he wanted to find some way to help abused and neglected women.

Building A Legacy That Matters

Aerosmith has enjoyed tremendous success over the years. But now, 69-year-old Steven Tyler has his own children and grandchildren. At this point in his life, the star says he wants to focus his energy on things that really matter.

So, he teamed up with charitable organization Youth Villages to start Janie’s Fund as a way to lend his “big voice” to the countless victims of abuse who haven’t had one. Now, Steven Tyler opened a home for abused girls in Atlanta called Janie’s House, as the next step in providing these women with a voice and a place to get help.

In true Steven Tyler style, Janie’s House celebrated the grand opening with a “scarf cutting,” in place of the traditional ribbon cutting. While there, the rock and roll star spent time getting to know the residents, many of which got emotional during the meeting.

“You can see in their faces and hear in their voices how broken they are,” Steven said.

While the young women’s pasts may not be all that rosy, Janie’s House is a way to work towards a brighter future. And that’s exactly why Steven wanted to open a home like this.

“I can only speak from my own 12-stepness, which is to say when you have an ‘ism’ which you wish was a ‘wasim,’ you need therapy,” he said. “I’m hoping that they get some tools, some advice, some ways to work stuff out, some words of wisdom that they can then live by.”

So, no matter how you feel about Steven Tyler, God is clearly able to use his efforts to bless many women in need!

If you’re reading this and either you or someone you know may be experiencing abuse or neglect, please call the Childhelp® National Child Abuse Hotline at 1-800-4-A-CHILD (1-800-422-4453) or visit childhelp.org/hotline/ for help right away. For state-specific info, visit Childwelfare.gov. Your call may save a child’s life and get help for a family.