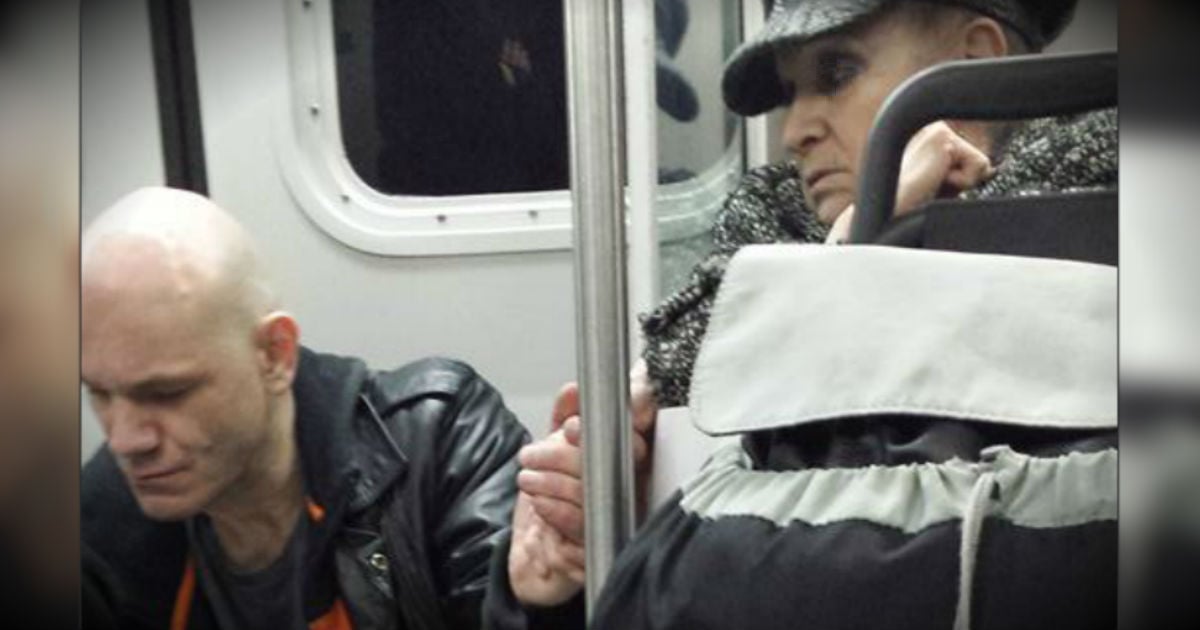 A Miraculous Transformation For This Stone-Faced Dog

The life of a stray is hard. But for Petra, a stray, stone-faced dog living on the streets of Athens, Greece, life got so hard she looked as though she was turning to stone. 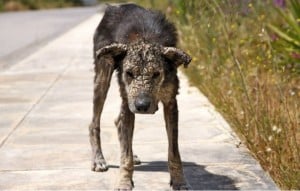 The poor pup was homeless and sick for so long she refused to let any human near her. Even the well-meaning ones. So, one woman took a photo of Petra (which is Greek for “stone”) and shared it on Facebook along with a plea for someone to help the dog. 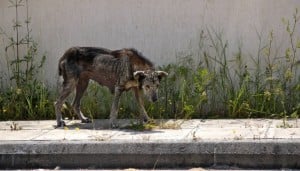 It worked. Some Good Samaritans set out to rescue the ailing pooch so she could get the help she so desperately needed.

It wasn’t easy. In fact, it was incredibly difficult since Petra refused to let anyone get near her. But, determined to help, her rescuers refused to give up.

And their persistence paid off! 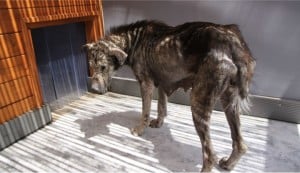 Petra the stone-faced dog was taken to the Save a Greek Stray shelter, where she met Valia Orfanidou — a kindhearted animal lover determined to help rehabilitate her. 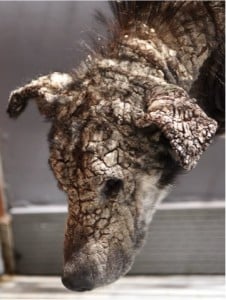 Petra was in pitiful shape. An extreme case of mange was to blame for her stone-like appearance. She also had a nasty infection caused by bugs which can prove fatal if left untreated, and several other health issues. And even though they were trying to help, Petra remained fearful of her rescuers.

“The problem is she still didn’t trust anybody,” Valia said. “She never wanted to leave her cage; she would hide every time she was approached and growl at the other dogs at the shelter.” 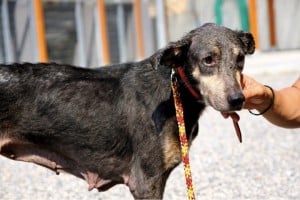 But Valia and the staff at the shelter refused to give up on her. They kept trying to get Petra to venture out of her cage.

“…It took us one whole hour to walk just a few meters from her cage,” Valia said. “She would make three or four steps, and then stop. I’d pull her slightly and then a few more steps.” 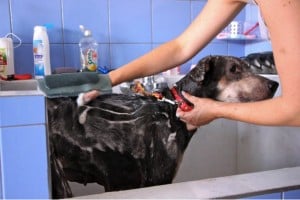 Credit: Save A Greek Stray

Patience and persistence paid off, and overtime, Petra became more and more trustful of her human companions. And that’s when her incredible transformation really started to take shape.

“She started wagging her tail and looked willing to play with us, her toys and the other dogs,” says Valia. 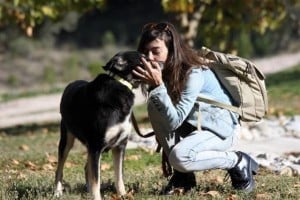 With continued love and care, not only did Petra’s heart soften, but so did her entire appearance. Seeing her now, you’d never guess she’s the same stone-faced dog, found roaming the streets! 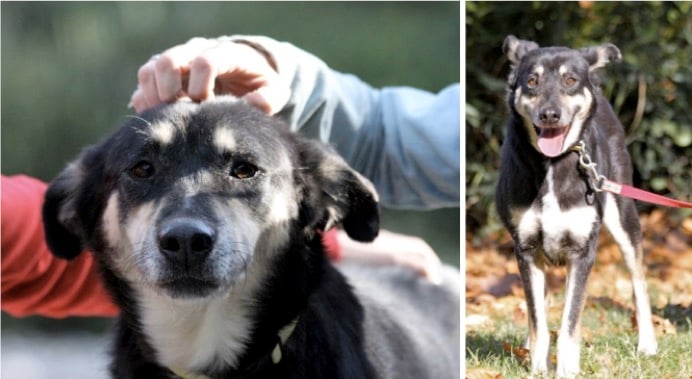 With her rehabilitation complete, Valia and the shelter are seeking a loving forever home for sweet Petra! What a beautiful example she is of the transforming power of love!

See how this stray dog came to the rescue of a severely injured woman! 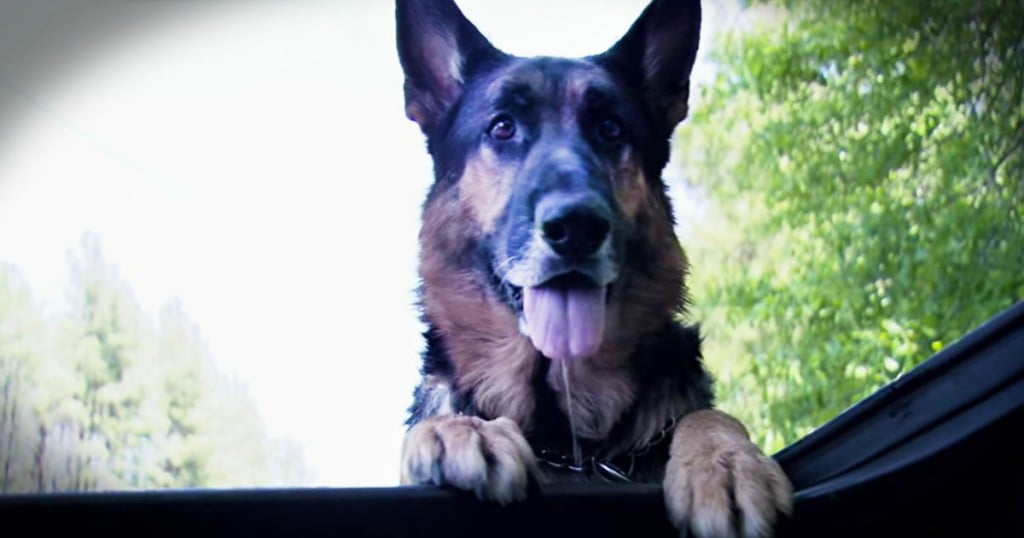 This poor dog was surrounded by vultures when folks showed up to rescue her!