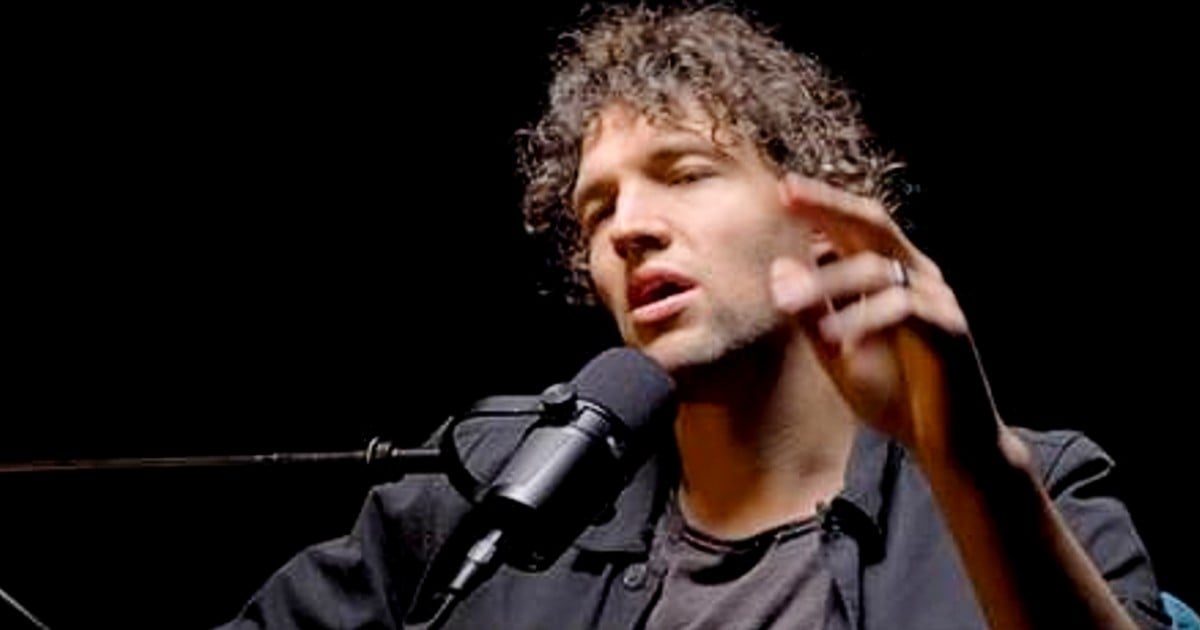 It’s truly inspiring to hear the story of Colonel Sanders and all he overcame. But in some rare footage from the 70s, he also opens up about how Jesus was at work in his life and it’s powerful!.

At the start of the interview, we get to hear a little about how KFC was started. Although his first restaurant was set up at a great location, when the interstate was built, his business suffered.

Colonel Sanders shares the story of how he decided to franchise his chicken. He called it Kentucky Fried Chicken because everyone else had "southern fried." Sanders says when he started the franchise at age 66, he got a nickel for every meal purchased. Sanders ended up selling the business in 1964 because he had no one to succeed him.

Sanders talked about how he made 2 million dollars in the deal. However, it did not last long because he loved to tithe and give to others. He gave $50,000 to the Salvation Army. He also gave scholarships, to hospitals, and to churches.

The Story Of How Colonel Sanders Came To Know Jesus

Colonel Sanders says that his decision for Jesus was the best decision he ever made in 89 years. Sanders reveals that he was 77 when he accepted Christ. He had a bad mouth, and he said his tithing and going to church would not get him to heaven.

RELATED: Zach Williams' Marriage Was On The Brink Of Ruin, Then Jesus Changed Everything

The Colonel revealed that even when he was not a Christian and started the business, he told God, if He made it a success, the Colonel would see that His cause was remembered and taken care of first. He says, "There's no use being the richest man in the cemetery because you can't do any business there."

This amazing clip reminds us that if we are breathing, it is never too late to accept Jesus' sacrifice for our sins. Whether we are 7 or 77 (Like Sanders), we can be transformed and eternally secure in Christ.

YOU MAY ALSO LIKE: Angry Customer Tears Into KFC Worker But Good Samaritan Makes It Right

"For it is by grace you have been saved, through faith-and this is not from yourselves, it is the gift of God.” Ephesians 2:8

WATCH: The Story Of How Colonel Sanders Was Saved By Jesus