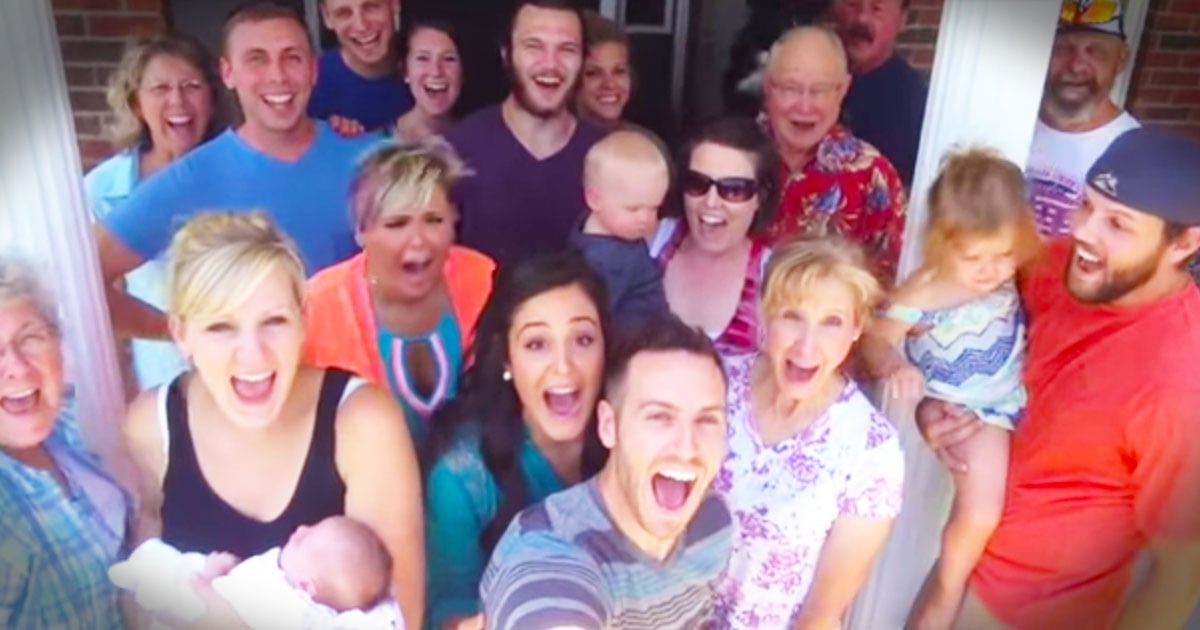 Pregnancy Announcement Made With A Selfie Stick
Read Article »

The Angels Among Us

So often it seems that the news focuses only on the bad things going on around the world. And that's exactly why God Updates strives to highlight the good that can still be found.

Do not lose heart world! There are good people and loads of inspiration all around us. And here is more proof that kind and caring people still exist. This one will restore your faith in humanity!

Cara was devastated when she learned her mother had stage 4 esophageal cancer. As her mom underwent treatment to battle the deadly disease she became quite ill. The chemo began taking its toll on her mother’s system and as the nausea increased, it became harder for her mom to eat. Cara frantically researched and tried to find a way to help her beloved mother.

"A while after her last chemo session Mum's legs started swelling which turned out to be blood clots, but as they were undiagnosed they had travelled to her lungs. Apparently, this is a really common side effect of chemo. These blood clots have left her with no energy and she's been really struggling with nausea, so we decided to get her a juicer." 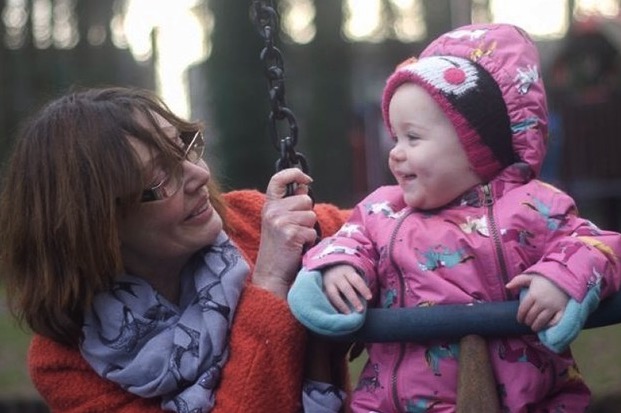 Cara and her family thought that a juicer would be the best way to get her mom the nutrients her body so desperately needed in order for her body to have the strength to survive treatment for the cancer. The problem was that a brand new juicer cost roughly $200. With medical bills piling up, this was simply outside of their budget. Cara was understandably upset, but she didn’t give up!

You see, God was at work, and He led Cara to a reasonably priced used juicer for sale on a popular classifieds website.

The trouble was that the juicer was for sale in London, and she couldn’t afford to travel to pick it up. But God had a reason for drawing Cara to this particular posting...

Cara reached out to the seller to see if he would be willing to ship it to her home in Ireland for a reasonable price. She briefly explained how it was to help her mom who had cancer. And that's when this stranger did something wonderful!

In addition to praying for Cara's mom, this kind stranger told Cara there was no need for her to pay for anything. Instead, he purchased her a brand new juicer from a store near her home, so that she and her mom would not have to wait for shipping. All Cara had to do was go pick it up.

Cara was so touched, she shared the story on her Facebook page, where it quickly caught a ton of attention. She says,

"It's just incredible, his gesture was huge, but it's had an even greater impact than he could have imagined now it's gone viral."

And thanks to all of the attention from Facebook, donations have flooded the family's GoFundMe page. The goal had been to raise roughly $7,700 US, but the generosity prompted by this stranger's actions currently has the total just over $14,000 US. Which means so much for Cara and her mom. In a recent update on the page, the family says,

"The money raised so far really will make such a huge difference, as we can now afford to look at treatments that we could never otherwise have afforded. Our mum has been given a huge boost by all this, and is feeling much more positive, so thank you. We are truly humbled by the kindness of strangers!"

How amazing to see just how much God can do with one act of kindness! Please keep Cara and her mom in your prayers. And keep an eye out for opportunities to do something nice for someone else. Big or small, God can use your kindness to do great things!