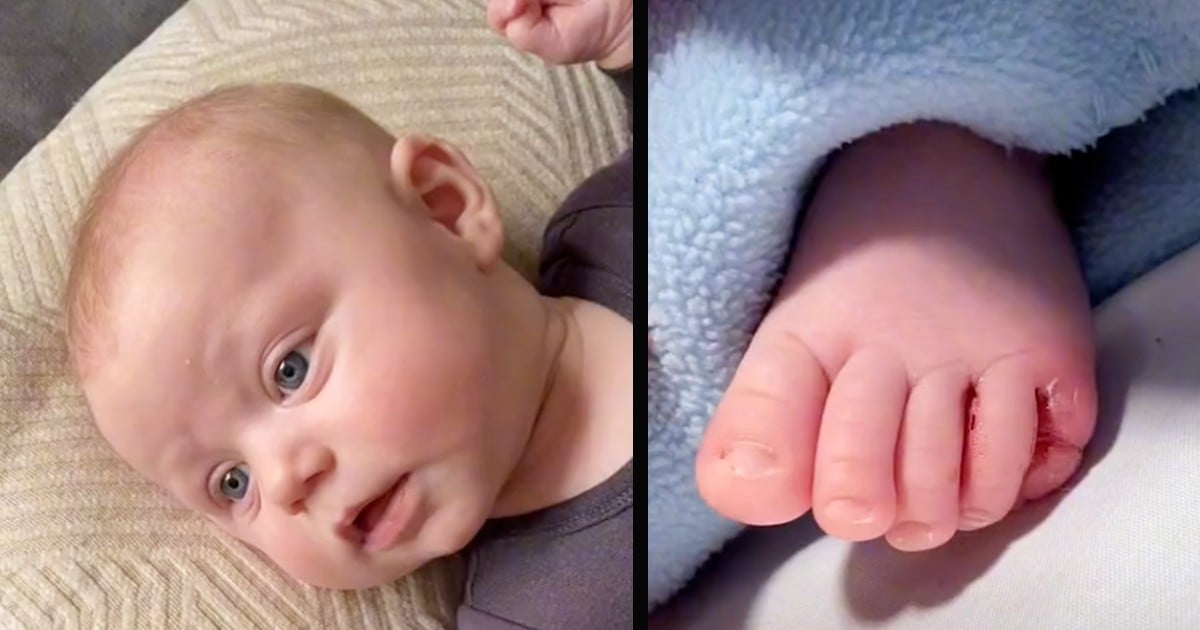 When 10-year-old Sammy Green had a stranger following him home, the clever 4th-grader knew just what to do.

10-year-old Sammy Green experienced every parent’s worst nightmare — an attempted abduction. But thanks to this brave boy’s quick thinking, the would-be kidnapper walked away empty-handed!

RELATED: Man Walks 2 Little Girls Up To Church And Mom Saves Them When 1 Silently Asked For Help

One day while walking home from school in Pottstown, Pennsylvania, Sammy noticed a stranger following him. The woman began talking to the boy, trying to lure him into going with her to a nearby convenience store.

“She was like, ‘I’m going to Wawa, are you going there? What are you getting from Wawa? Where’s your family at?’,” the boy later recalled.

Sammy Green didn’t like having a stranger following him. And he knew he needed to do something quick to secure his safety. So, the clever boy ducked into Dani Bee Funky, a local store he loved and passed by every day.

Sammy rushed into the store and right up to the 17-year-old cashier, Hannah. The two knew each other from Sammy’s previous visits to the store with his parents.

The stranger following him stayed by the door, as the boy leaned in and asked Hannah for help.

RELATED: Brave 10-Year-Old As He Outsmarts Would-Be Kidnappers And Doorbell Camera Catches It All

“Act like you’re my mom, this lady is following me,” he whispered to the cashier.

Hannah may be young, but she handled the terrifying situation like a pro. The first thing she did was put herself between Sammy and the stranger following him. Then, she politely pulled the front door to the store shut and locked it, leaving the woman outside.

Now that Sammy was safe, he could relax and call the police.

Hearing about what happened, Sammy Green’s dad considered himself blessed to have such a quick-thinking 4th-grader. Both he and the authorities were proud and impressed with how the young boy handled himself in such a scary situation. And everyone applauded 17-year-old Hannah for her wonderful response, too.

However, Sammy’s dad — Sam Green — is haunted by the realization that things could have ended very differently had the 10-year-old not reacted the way he did. It’s terrifying to know a stranger was following his son.

“When we were watching that video, I cried every time I saw it,” Sam said, speaking of the footage caught by the store’s security cameras. “To see my child looking for help because he was afraid basically for his life, that cuts you deep.”

YOU MAY ALSO LIKE: Man's Parking Lot Prayer Answered by Stranger in Pickup

Police later located the stranger who had been following Sammy and got the woman help for mental health issues. And as for Sammy Green, he now has a family friend walking him home each day from school.

Thank God for this little boy’s safety! Please be sure to share this story with others in the hopes it helps keep other children safe, too.