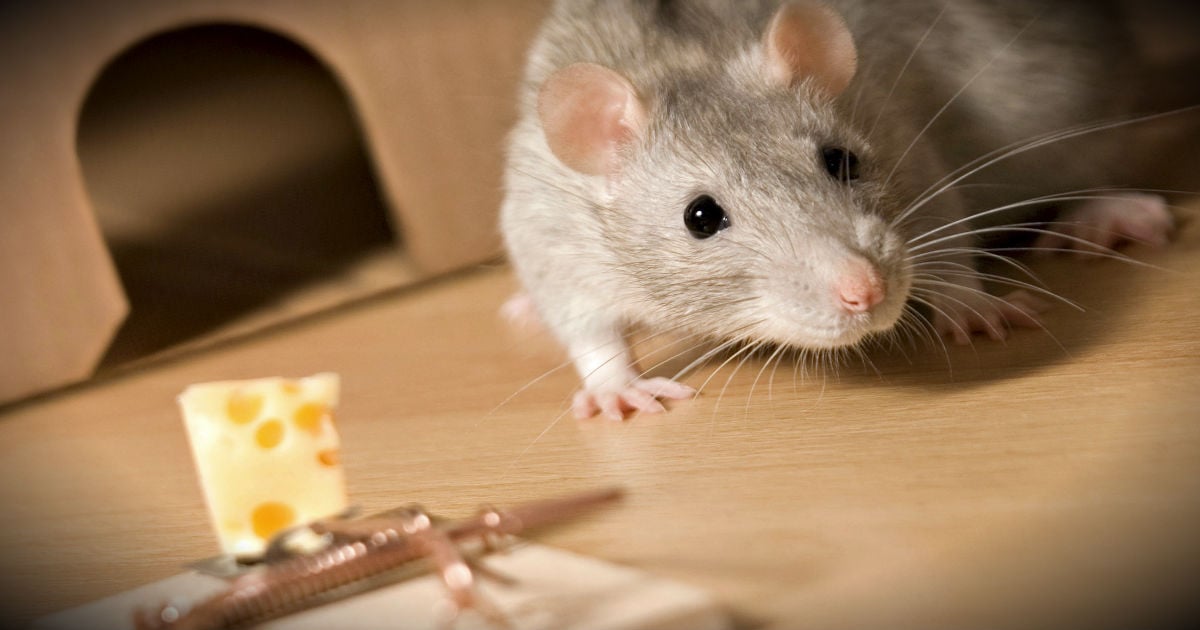 He Handed Her Fifty Dollars And An Address. . .

Have you ever experienced that terrible moment where you’re going to pay for something, only to realize you’ve forgotten your wallet? That’s exactly the awful predicament a woman found herself in on the streets of Manhattan when a complete stranger walked up and handed her fifty dollars. But it’s what happened next that’s truly incredible! 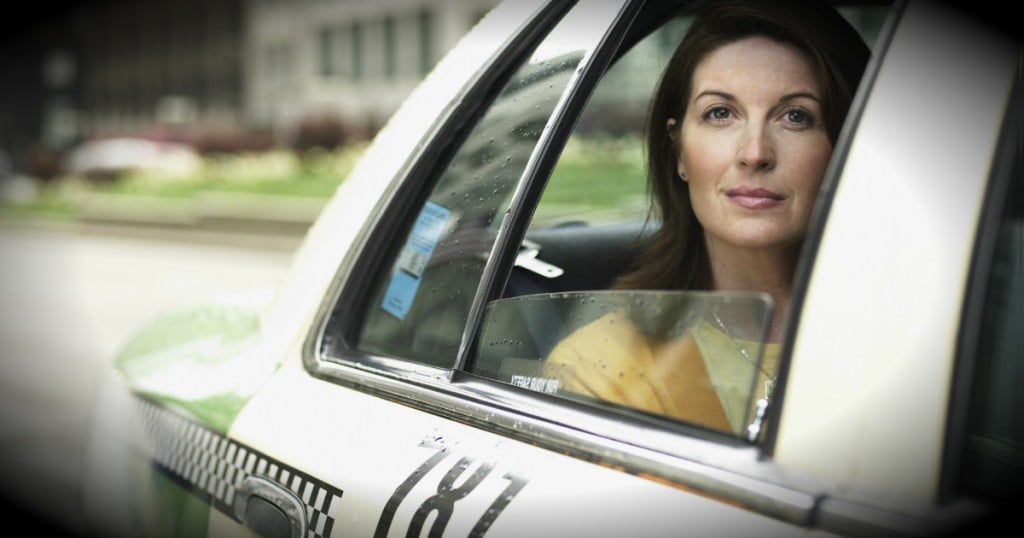 The story idea was originally submitted to Makes Me Think — a site featuring user generated anecdotes of life’s inspiration. And though it’s possible that the events may be fictional, just like many inspiring movies and books, the impact it will have on its readers is very real.

A woman had just arrived at her destination in Manhattan after a 16 block cab ride. One look in her purse made her stomach drop, as she realized she’d forgotten her wallet.

She tried to explain the situation to the cab driver, as she rifled through her purse looking for any way to pay the taxi fare that was due. Just as she was getting desperate, a man walked up and handed her fifty dollars. 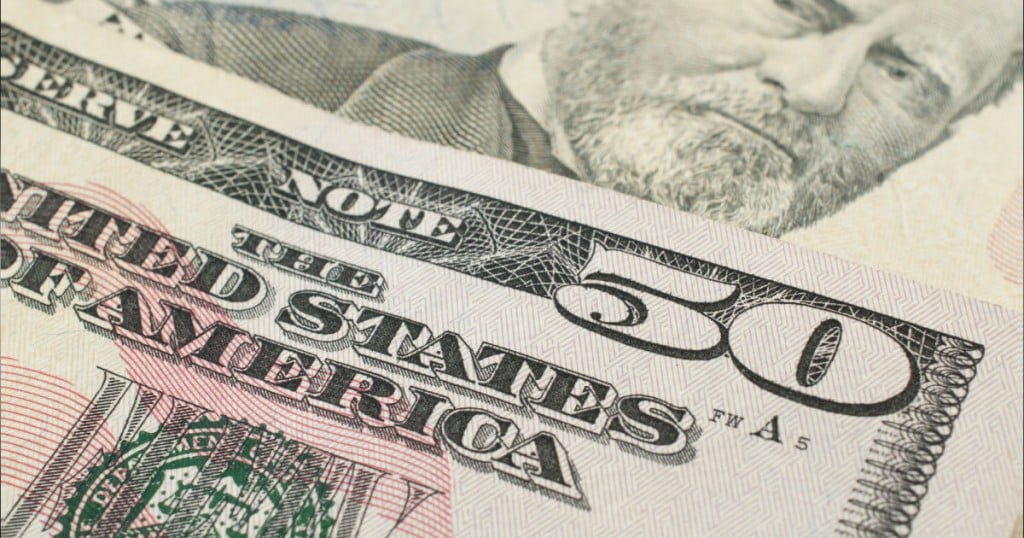 “Thank you, thank you!” she gushed to the kind stranger. “Please sir, give me your address and I’ll pay you back.”

The man reached into his back pocket and pulled out an old receipt. On the back, he scribbled a an address.

“You can bring my money here,” he explained.

RELATED: A woman climbed into a cab driver’s backseat and changed his life

Gratefully, the woman took the address and promised to deliver the money the next day.

True to her word, she turned up that very afternoon with money in hand. But the address took her somewhere very different from what she’d expected.

She found herself out front of a soup kitchen, where a sign read, “Accepting cash donations to feed the hungry." 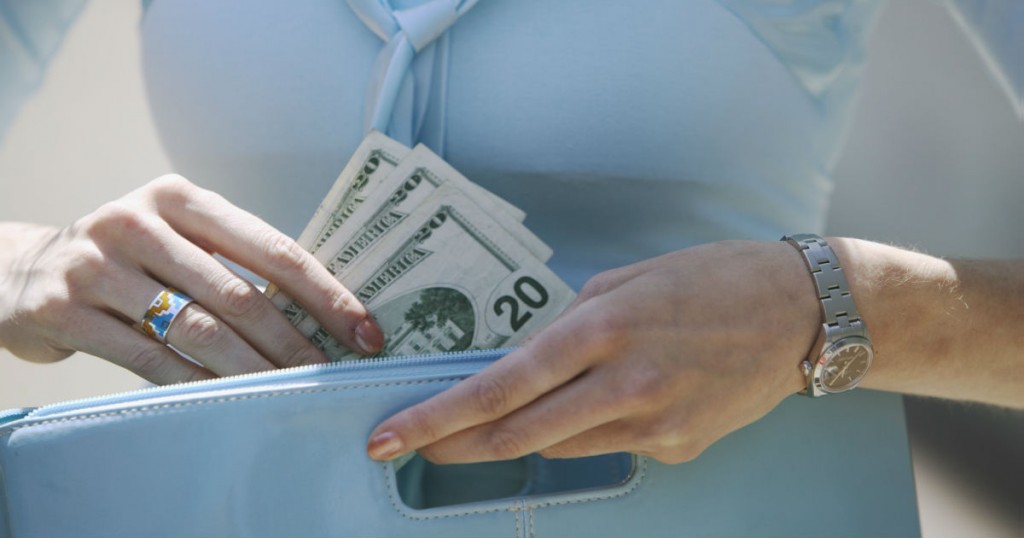 Without hesitation, the woman walked in and donated the fifty dollars she was holding.

“Whoever is generous to the poor lends to the Lord, and he will repay him for his deed.” Proverbs 19:17

See what’s so special about this taxi driver’s key chain! 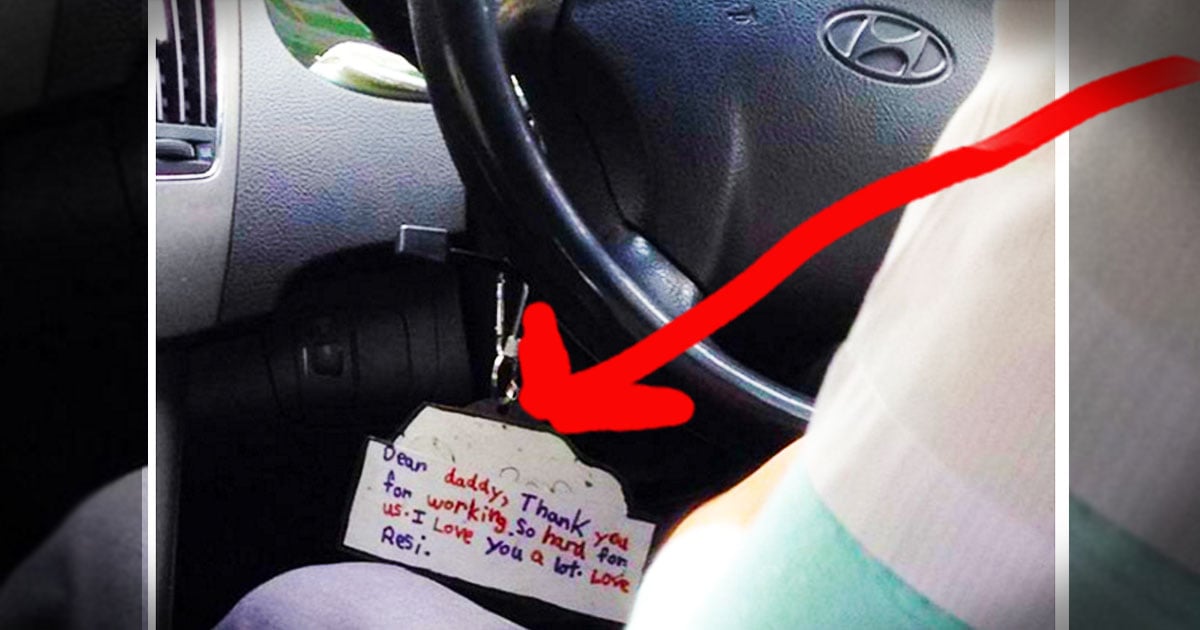