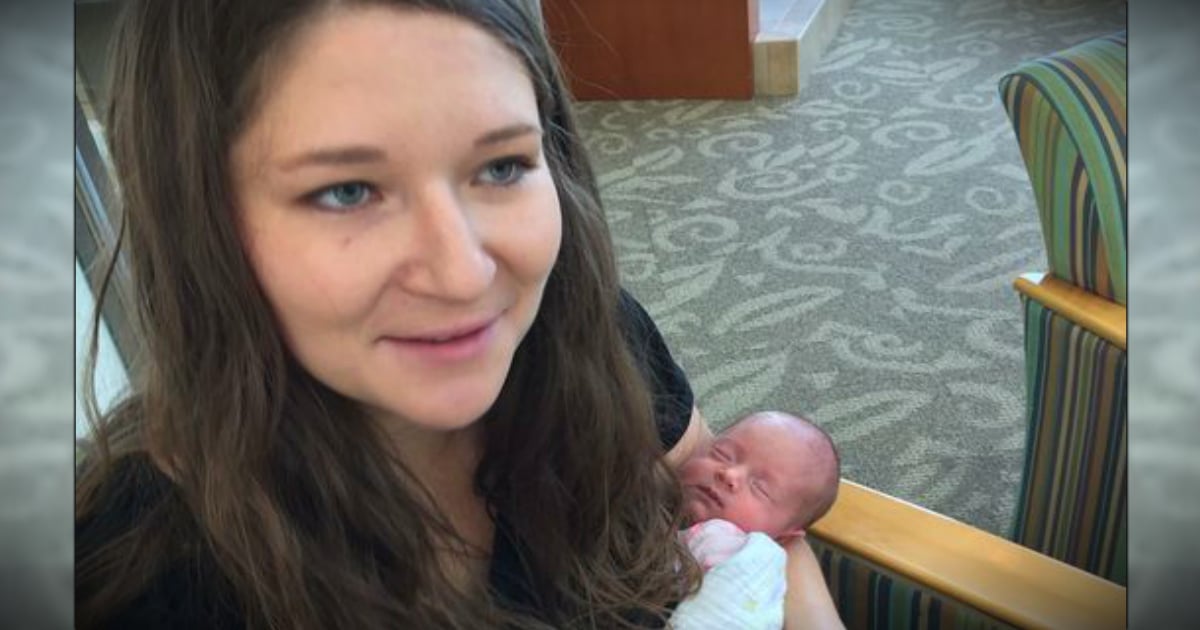 For a year, Shauna and Anthony Burns lived in a nightmare. Their teen daughter, Hailey, went missing, and the heartbroken couple could only imagine the worst. But now, the kidnapped 17-year-old is back home where she belongs. And her family says it’s a miracle!

Hailey Burns, a 16-year-old with Asperger’s Syndrome, lived with her parents in Charlotte, North Carolina. Asperger’s is a form of Autism which impacts social interactions.

One morning, Shauna and Anthony woke up to every parent’s worst nightmare. They discovered the front door unlocked, and Hailey missing.

Police estimate Hailey slipped out of the home sometime between midnight and 6 am. She’d packed a few items in a backpack but did not take her medications with her.

To make matters worse, a classmate came forward, confessing Hailey had been chatting with a 30-year-old man online for several months.

"He told me that my daughter had been talking to a 30-year-old man for over six months who was trying to convince her to talk to him, and saying that he would be her friend and she could come to him," Hailey’s dad said.

Further research by the FBI uncovered Hailey’s profile on several social media sites, along with messages on Hailey’s phone asking her to call an unidentified man "Daddy." It’s a terrifying reminder of just how dangerous the Internet can be for children, and why it’s so important to closely monitor their activity, not just on computers, but all devices.

RELATED: Popular Messaging App Most Likely Led A 13-Year-Old Right To Her Murderer

For a year, Hailey’s parents lived in agony, wondering if they’d ever see their beloved daughter again.

"You have to distract yourself because you will drive yourself crazy wondering what you could have done, or could be doing," Anthony said.

And then one day Hailey’s parents got the call for which they’d prayed so hard — Hailey was alive!

Kidnapped 17-Year-Old Held As A Prisoner 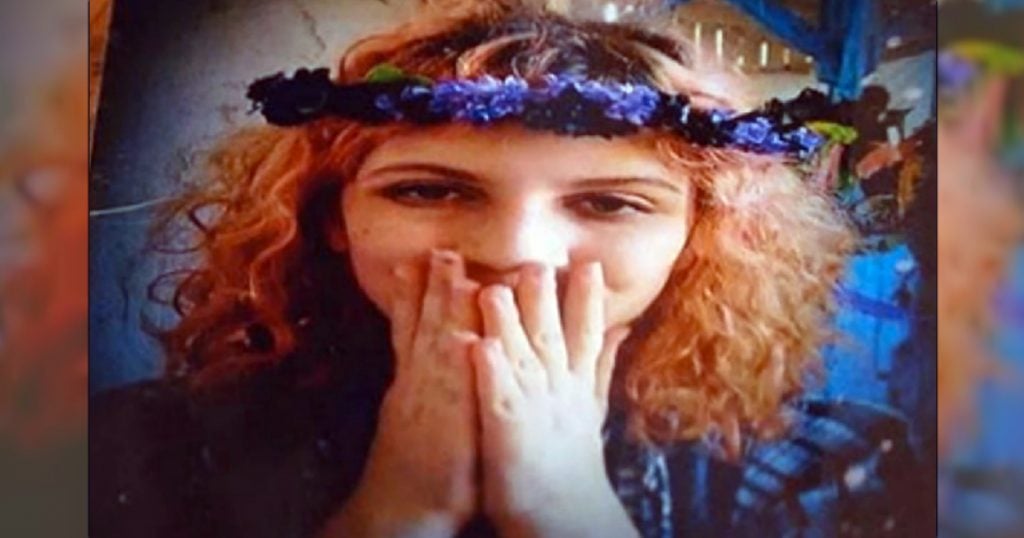 It appears as though Hailey initially left her home of her own accord. But soon she was being held against her will at a home in Georgia.

"(He) got her in the car, brought her straight to his house and she pretty much had to stay there the whole time," Hailey’s mom Shaunna said.

And it definitely took some help from above to locate the kidnapped 17-year-old!

For a year, the man Hailey met online kept her as his prisoner. She endured malnourishment, along with other heinous acts.

RELATED: Elizabeth Smart Shares How Her Faith In Jesus Carried Her Through Her Time In Captivity

Her big break came when she somehow managed to get online. Hailey started chatting with a woman from Romania. She told the stranger she was being held as a prisoner against her will. The woman asked Hailey where she was, but the kidnapped 17-year-old didn’t know. The best she could do was take a picture from the house window.

This is the Gwinnett County house where the FBI says they found a 17-y/o missing NC girl overnight. 31-y/o man arrested. pic.twitter.com/XpTauP2efl

The woman did some research on Hailey’s disappearance and then contacted her parents.

“I got a message that said, ‘I’ve been in communication with your daughter, and she’s alive, and she wants to come home,’ and from there it has been like an avalanche,” Shauna said.

The tricky thing is the picture Hailey took was from inside the house, looking out into the neighborhood. It wasn’t much to go on and would take a miracle to track her down. And a miracle is just what God sent!

Despite not having much to go on, the police worked diligently and were able to find the home in Georgia where Hailey was held captive. They rescued the kidnapped 17-year-old, reuniting her with her relieved and overjoyed parents.

"It was a dream come true," her mom said.

RELATED: Divine Intervention Leads A Farmer To The Rescue Of A Kidnapped 2-Year-Old Boy

Police arrested Hailey’s 31-year-old captor, and he currently awaits sentencing for a whole host of crimes against the poor girl.

What happened to Hailey is terrible.

“There are changes in my daughter. She is not the same person that left, and that is the hardest part of this,” her dad said, adding that the girl seems exhausted and has lost 15 to 20 pounds.

But now that she is back home with the family who loves her, the healing can begin. Her family asks continually for prayers, as Hailey has a long road ahead to overcome the trauma of such a horrific experience.

And her parents hope Hailey’s incredible story can help others find hope. They know they’ve been given a precious gift from God.

"We know that this happy ending is not the norm, it is the exception to the rule," Shaunna said. "We want people to know that there are happy endings to this kind of a story."

The story is also an important reminder for parents about the dangers of the internet.

“Unfortunately there are many, many people out there who are targeting children,” FBI Supervisory Special Agent Jason Kaplan said. “And they are using platforms online to target them. Having an awareness of what your children are involved with – who they are communicating with regularly – is very important to make sure this doesn’t happen to them.”

With technology changing so rapidly, protecting children in the digital age is tricky, even for the best parents. Thankfully, though, there are now parental control tools like Forcefield, which enables parents to monitor and manage their child’s access to apps and the Internet. (Learn more about Forcefield HERE)

We’re so glad Hailey’s story has a happy ending, and we’ll be praying for her continued healing after this terrible ordeal.

YOU MAY ALSO LIKE: Look Out Parents, ‘Snap Maps' Feature Shows Where Your Kids Are