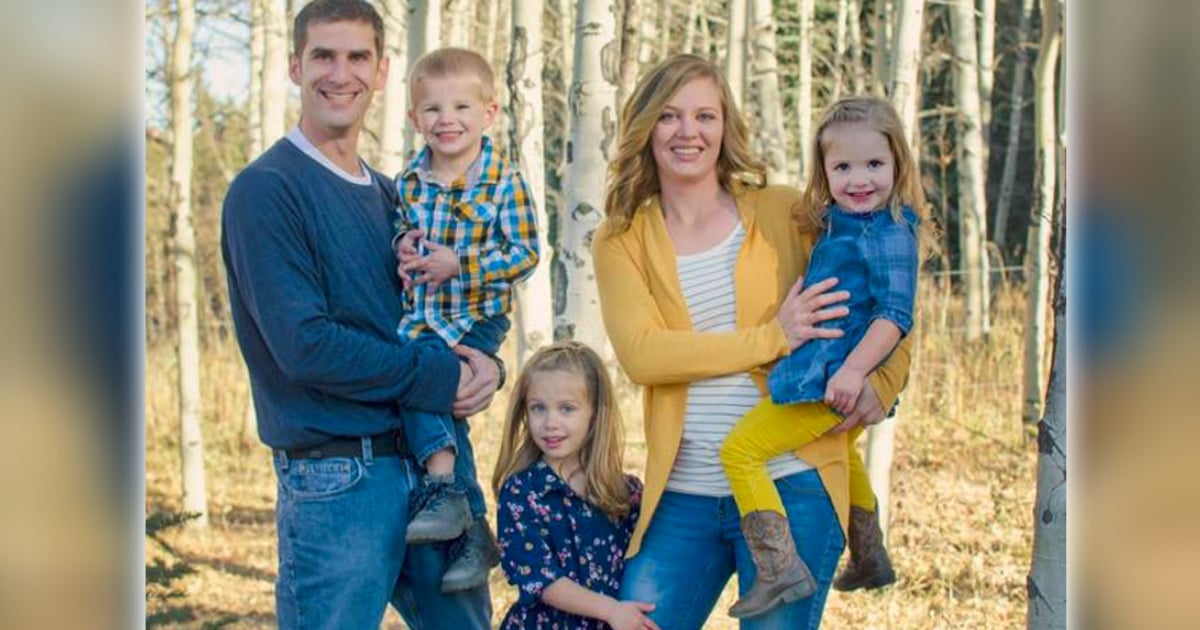 When James Scanlon suddenly dropped in the middle of a crowd, bystanders preferred to film a heart attack rather than help. In fact, it’s a miracle the young dad survived. And James’ disturbing story reminds us of some of the dangerous ways cell phones and electronic devices are impacting society.

James Scanlon’s real-life story sounds like a set up from the popular show called What Would You Do. The TV program uses actors and hidden cameras to see how ordinary strangers would react to extraordinary circumstances. In this case, “what would you do if you saw a stranger having a heart attack?”

The problem is James’ heart attack was very real. And the onlookers’ shockingly callous response was to film a heart attack rather than help.

James, 25, was enjoying a night out with friends on the fateful night of his heart attack. He’d just met up with his buddies at a nightclub when he suddenly fell to the floor and stopped breathing.

"No one knew what was happening,” he said. “My friends helplessly watched on but called an ambulance which fortunately was close at hand."

In a room full of people, you’d think people would be clamoring to help. That at least one person would try CPR. Sadly, that wasn’t the case.

“My heart stopped and all people did was take videos,” James said. 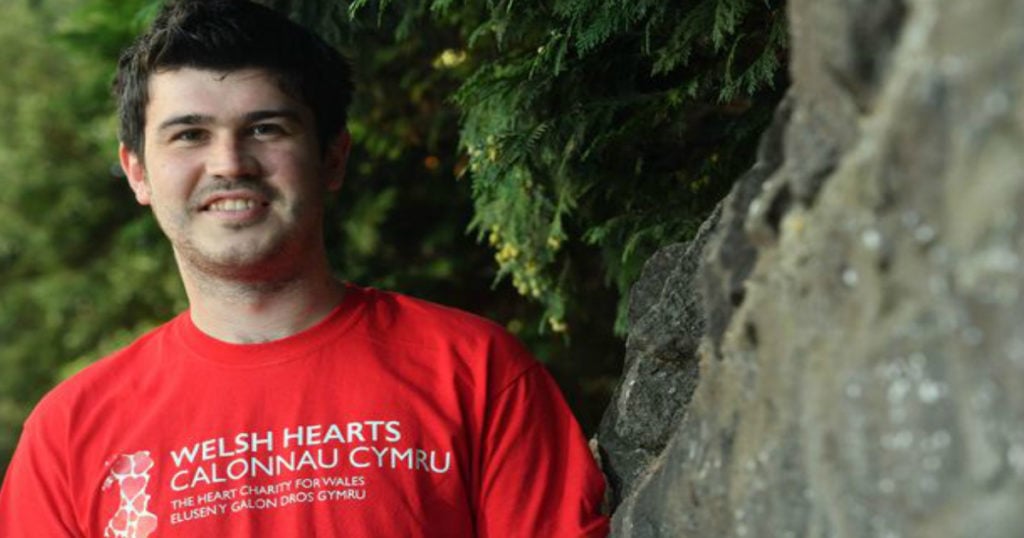 Thank God James friends were using their phones to get paramedics to the club, unlike the rest of the onlookers. Because of the call they made, an ambulance soon arrived.

Unfortunately, the ambulance didn’t have a defibrillator onboard, which they desperately needed. So, the first paramedic performed life-saving CPR on James as they waited for a second ambulance with a defibrillator to arrive.

James was clinically dead for 20 minutes. When the second ambulance arrived, the paramedics were able to use the defibrillator to give James two shocks and get his heart beating again.

"After being clinically dead for 20 minutes the paramedic gave me two shocks and the defibrillator got my heart beating – but I was still in a very critical condition and still fighting for my life," he said.

They rushed James to the hospital where doctors managed to stabilize him and induced a coma. They warned his parents of the likelihood of brain damage.

A Miracle To Be Alive

"I remember waking up in the cardiac ward and wondering what on earth had happened to me. I assumed that I'd been beaten up,” he recalled.

It turns out James’ sudden heart attack was a result of a very rare, hereditary condition called Brugada syndrome. It’s a condition where electrical signals are affected as they pass through the heart, causing it to beat too fast. Doctors implanted James with a personal defibrillator in his chest, which rescuers can use to shock his heart if something like this happens again.

"I am so lucky to be alive as only one in 10 people survive a cardiac arrest outside the hospital," he explained. “I'm also really fortunate that this all happened on a night out as many people with Brugada syndrome die in their sleep.”

God clearly has a purpose for keeping James here on earth. The young dad firmly believes it is so he can care for his three-year-old daughter Erin. 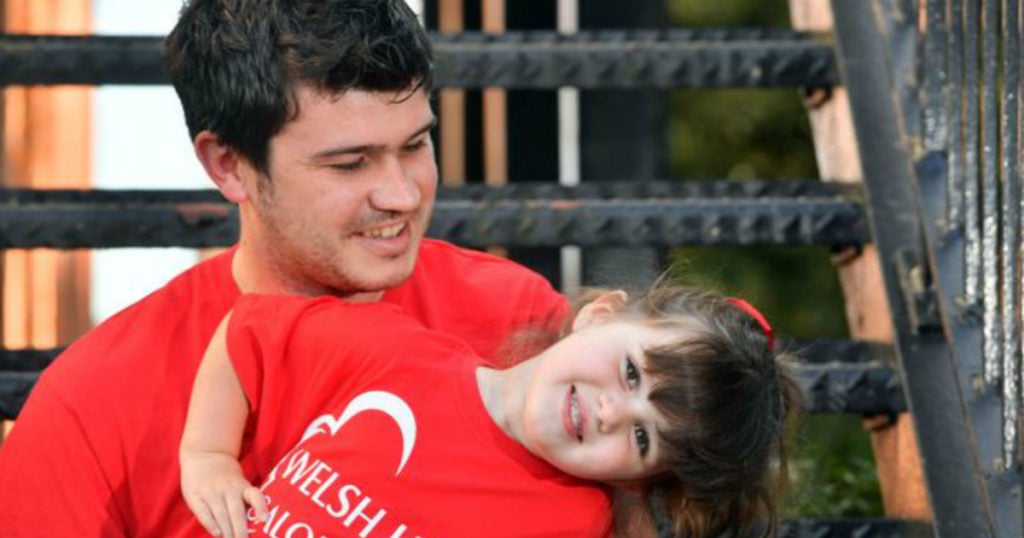 But perhaps it is also so his story can remind us to cling tightly to our own humanity in this increasingly voyeuristic society.

Strangers Would Rather Film A Heart Attack

As James lay on the ground turning blue, the rest of the crowd was simply using their phones to film a heart attack.

"I've been told there were people videoing me but I guess that's the generation we live in," he recalled. "It's the first thing people do when they see something odd happening. It's quite sad really. The video was even on Facebook for a bit but it was soon taken down."

The onlookers weren’t thinking about the fact that they were watching a man die — someone’s father, someone’s son. Instead of trying to help, these strangers wanted to capture a video of the shocking moment to share online and with friends.

That’s not to say good people don’t still exist in the world. There are plenty of other stories like this one with unlikely heroes coming to the rescue. But James’ situation just stands to remind us of what our society could look like if we keep letting cell phones and social media rule our lives. Technology can certainly help simplify our lives. But we just need to be careful not to let it rule us!

YOU MAY ALSO LIKE: Dad Installs Defibrillator at Son's School And 2 Days Later, Uses It to Save Son's Life