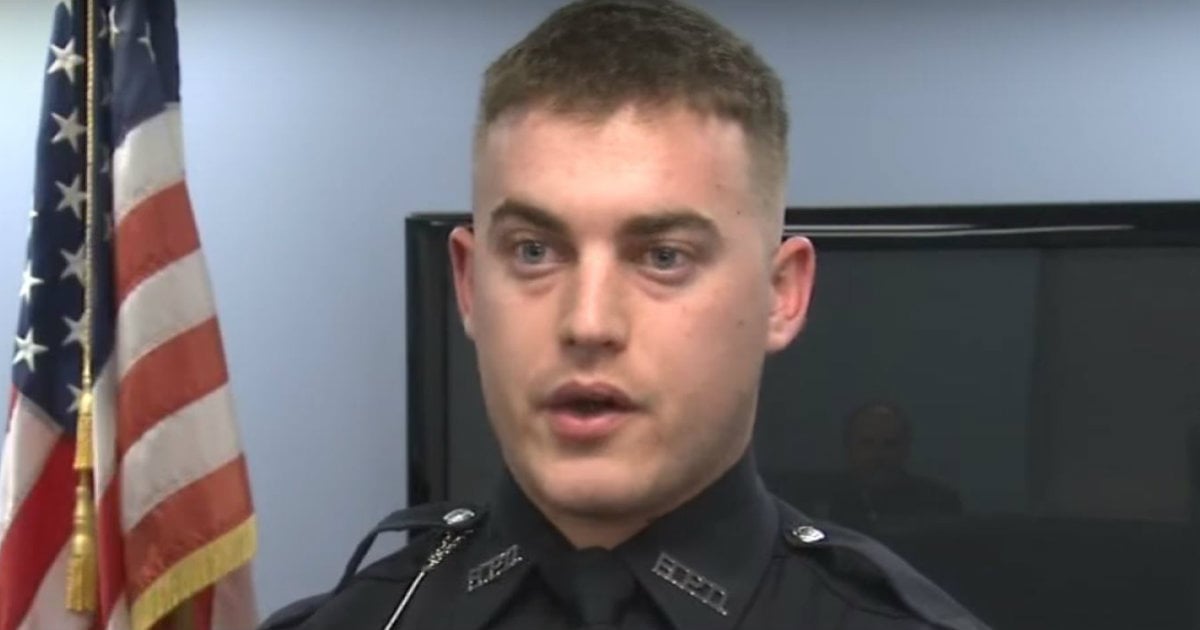 It was a parent's worst nightmare. Strangers saw a toddler dangerously dangling from the side of a tall apartments building.

The little girl fell outside of a window and was dangerously dangling from the edge of a window canopy on the third floor of the residential building. No one knew how she got there, and it looked as though her parents were nowhere in sight. The strangers who saw her did not know exactly what to do, but they rushed to come to her rescue. 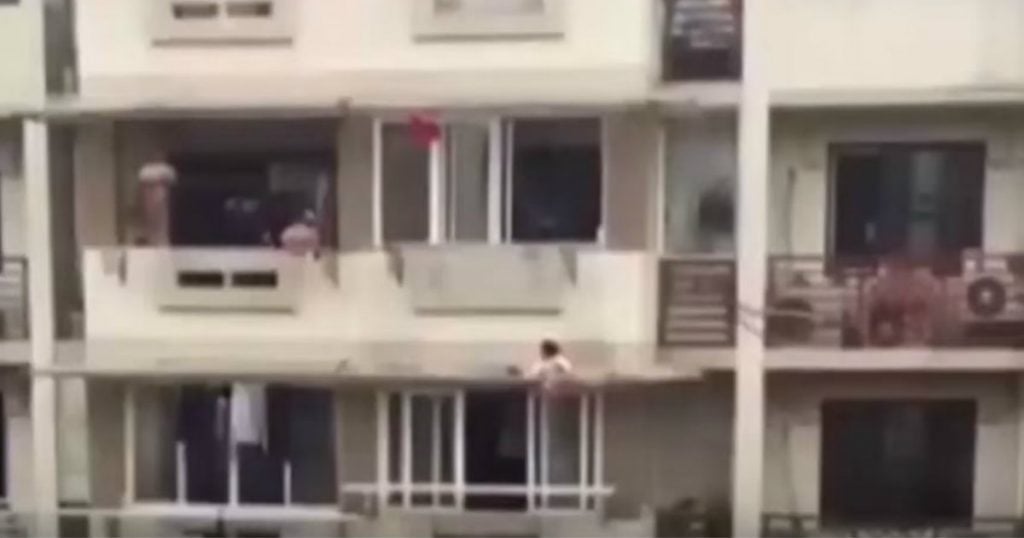 RELATED: Groom Breaks Away From Wedding Shoot To Save Drowning Boy

They did all they could to help save her. They climbed over the balcony and opened the back door from the outside. Then they went in one of the apartments to try to reach for her from the inside of the window. 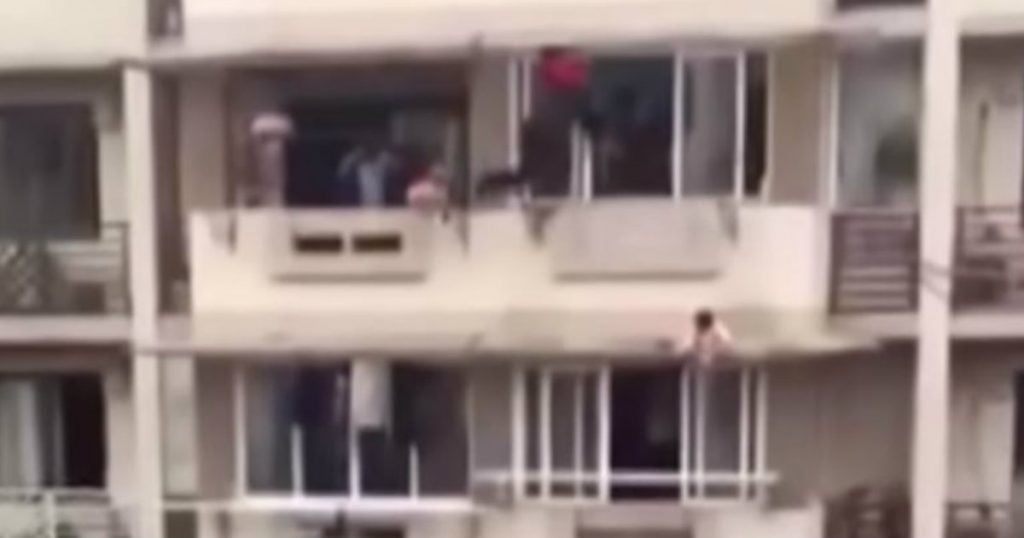 She was too far down, that they could not reach her. They did not waste any time to think of another way to get the little girl. They did not want to break the canopy by moving too much or by weighing it down. 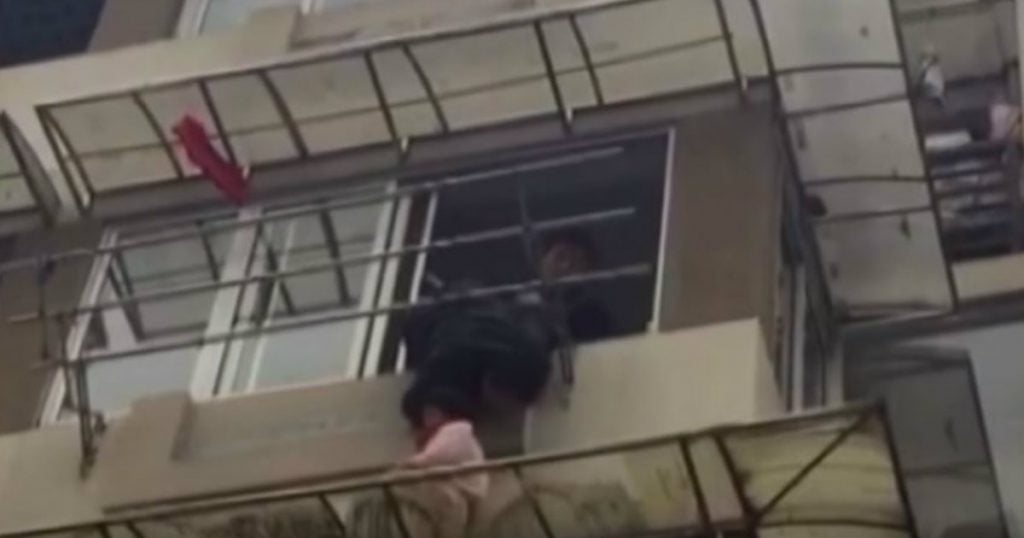 So, they thought of a genius idea. Risking their own lives, they created a human chain to grab the girl. One man grabbed another man's legs and feet and they were able to grab the toddler and pull her up. Thanks to those brave men, that little girl is safe!

YOU MAY ALSO LIKE: Toddler Miraculously Saves Brother From Fallen Dresser