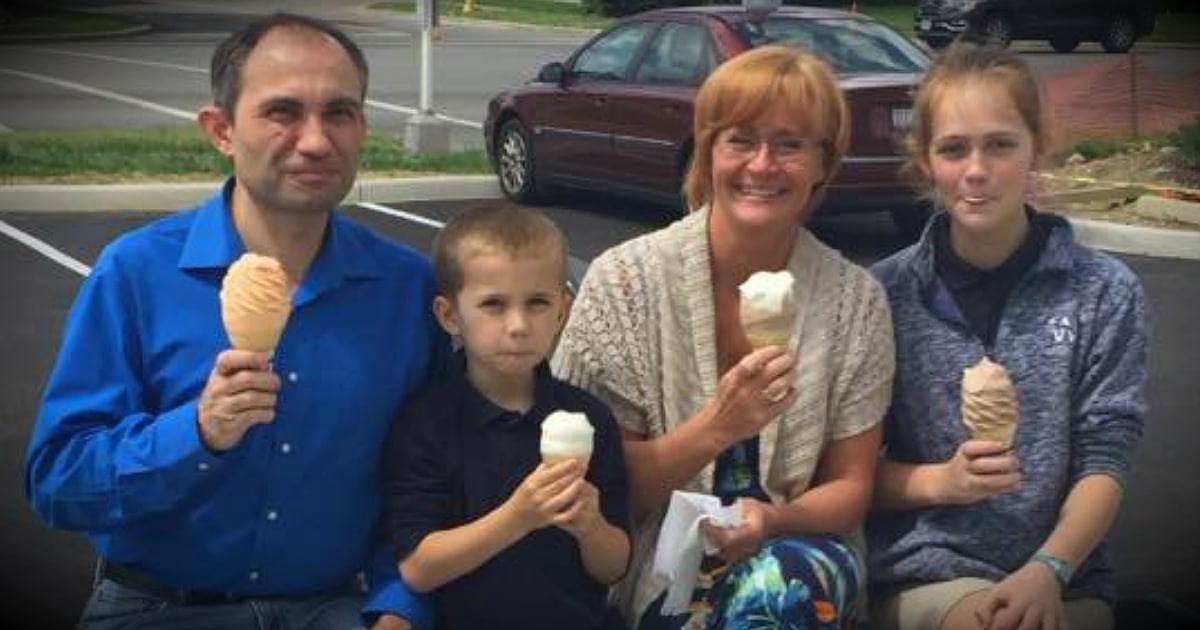 Grandma Snaps A Stranger’s Picture, Then Learns Why God Had Her Do It
Read Article »

Mom-To-Be Is Shot, Then Stray Bullet Hit The Baby She Was Carrying

Little Arthur still has a lot of healing to do. But it’s a miracle he’s still alive after a stray bullet hit the baby while still in the womb.

***WARNING: Content may be too disturbing for some audiences***

Claudineia dos Santos Melo and her husband live in Rio de Janeiro. Sadly, shootouts are a common occurrence in the crime-ridden part of Brazil. And all too often, innocent bystanders, like Claudineia and here baby, pay the price.

The excited mom-to-be was out doing some shopping when the incident occurred. At 9-months pregnant, her son was due any day. Claudineia had just started her maternity leave and decided to pick up a few things for the baby.

Claudineia was walking home when she got caught in the crossfire of a shootout between police and armed criminals. She got shot in the hip, and to her horror, the stray bullet hit the baby still in her womb.

RELATED: Woman Opens Up About Losing Husband To A Stray Bullet Just Days After Their Son Is Born

At the hospital, doctors delivered Baby Arthur by emergency c-section. They found the bullet had hit the baby’s lungs, tore off part of his ear and struck his spinal cord. As a result, Arthur is currently paraplegic. 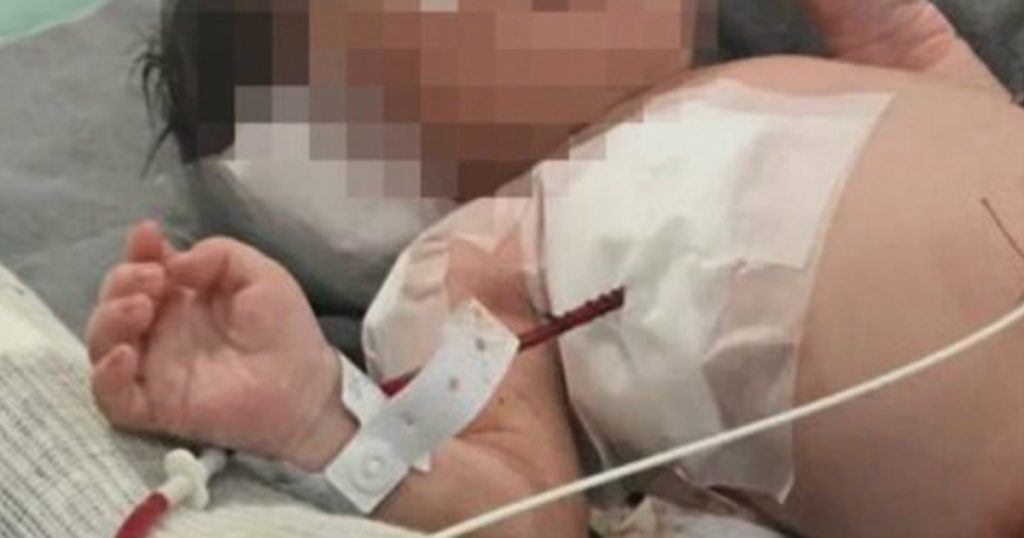 Yet, as terrible as the damage is, doctors can’t believe the little warrior survived at all.

Dr. José Carlos Oliveira has never seen anything like Arthur’s case. And while the baby boy’s condition is serious, there’s still hope.

“Today, he is paraplegic, but anything can happen in the life of this child,” Dr. José Carlos Oliveira said.

Giving It Over To God

Three men have been arrested in connection with the shooting, and police are still working to figure out exactly who hit Claudineia. But Arthur’s father, Klebson da Silva, isn’t concerned with those details.

“I do not want to know who shot my family. I don’t really care,” he said. “All I care about right now is the health of my wife and my son and I’m praying that they both improve quickly and the predictions of my son’s state isn’t as bad as the doctor’s say it is.”

RELATED: Their Baby Girl Was Supposed To Die, So The Family Prayed For A Miracle

Arthur’s family knows that with God, anything is possible. They are rejoicing in their blessings — Arthur is alive, and his mom is stable and doing well. And they’re trusting in God to see them through.

“I have faith that they will be alright,” Klebson said.

“I want to see the baby grown strong and walk and run alongside the family,” he said. “The relatives here are all praying together.” 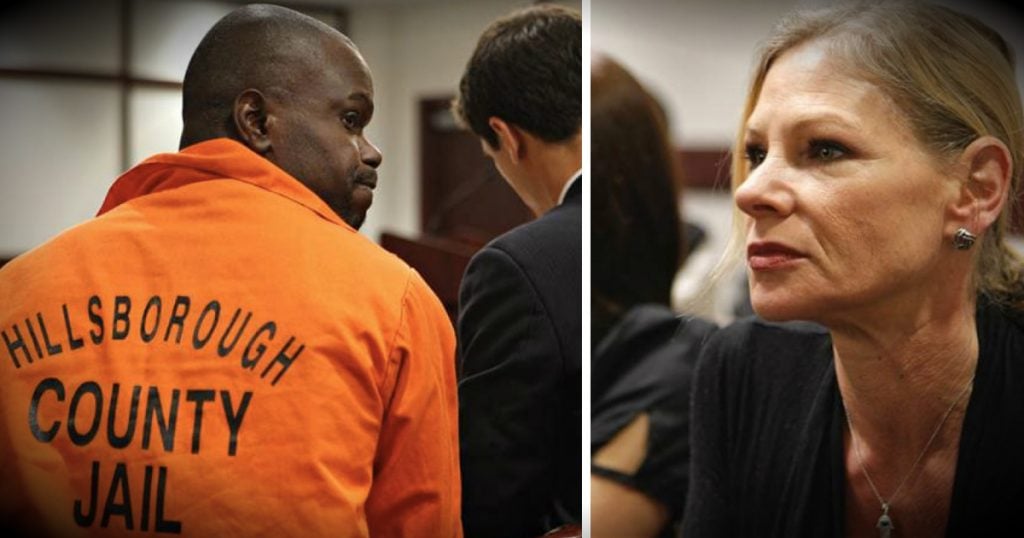