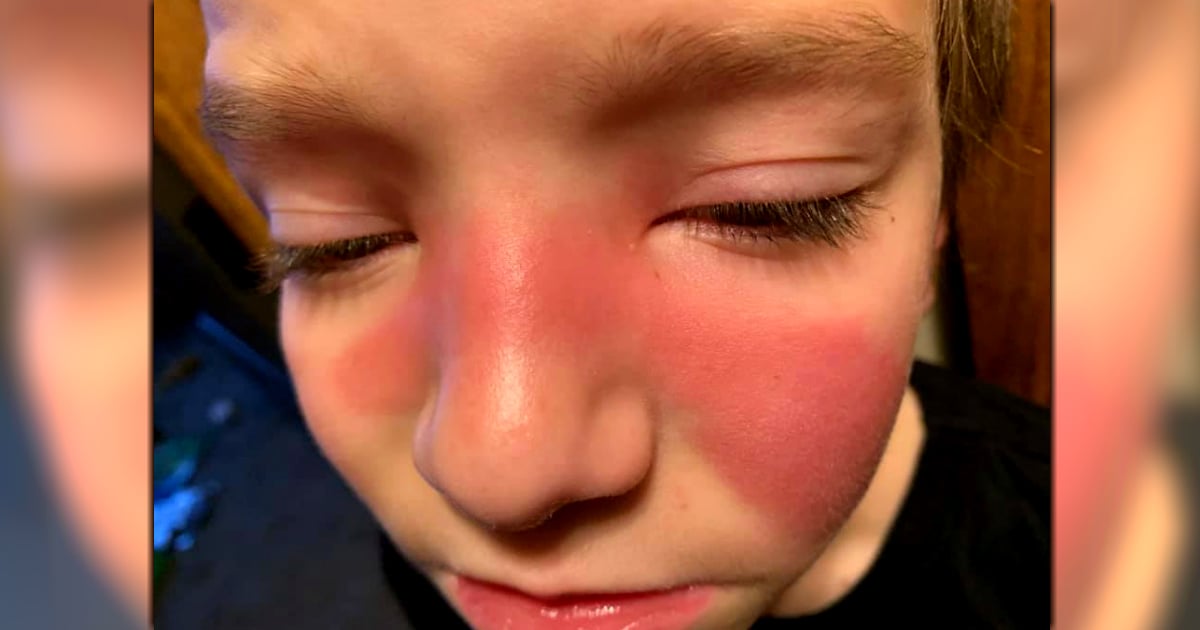 It almost sounds too bizarre to be true. But 23-year-old Natalie Kuniciki woke up partially paralyzed. And it’s all because she suffered a stroke after cracking her neck!

A Stroke After Cracking Your Neck?

Can cracking your neck cause a stroke? It sounds crazy, but the answer is yes – in some extreme cases, you can suffer a stroke after cracking your neck. And it happened to a 23-year-old paramedic living in London.

RELATED: Mom Births Baby Girl, Then Becomes Paralyzed From The Neck Down

Natalie Kuniciki is originally from Australia, but moved to work for the London Ambulance Service. After a night out with friends, she was watching a movie and heard an odd click in her neck while stretching.

"I wasn't even trying to crack my neck. I just moved and it happened,” Natalie said. 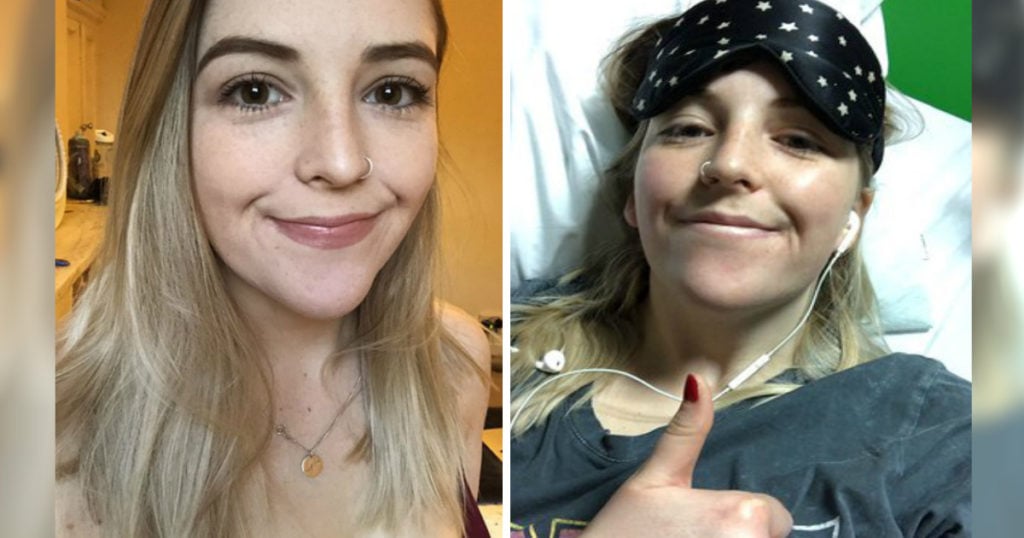 Minutes later, Natalie got up to go to the bathroom and fell to the ground. She couldn’t feel her left leg. She didn’t know it yet, but Natalie was having a stroke because of the cracking in her neck.

At first, Natalie wrote it off as nothing serious. As a paramedic, she was too embarrassed to call for help, worried a crew of her colleagues might show up and think she was drunk. She decided to try going to sleep.

But after about fifteen minutes, Natalie couldn’t sleep. She just knew something was wrong and finally called for help.

In the ambulance on the way to the hospital, paramedics tested Natalie’s mobility by asking her to use her hand to touch her nose and then their finger. That’s when Natalie realized she couldn’t really control her left arm, either.

"My hand went all over the place,” she recalled.

At the hospital, doctors said Natalie would need emergency surgery. She’d suffered a stroke after cracking her neck.

"The doctors told me later that just that stretching of my neck had caused my vertebral artery to rupture,” she explained.

Thankfully, doctors succeeded in repairing Natalie’s artery with a stent. But the blood clot in her brain would have to dissolve on its own.

It’s truly a blessing Natalie survived. And she’s kicking herself now for waiting to call for help.

"I'm a paramedic and I didn't ring emergency services for 10 minutes because I thought it was too unlikely it would be a stroke, when I should have known much better,” Natalie said.

And Natalie Kuniciki’s story is an important reminder to act fast whenever there are signs of a stroke, no matter how unlikely a stroke may seem. 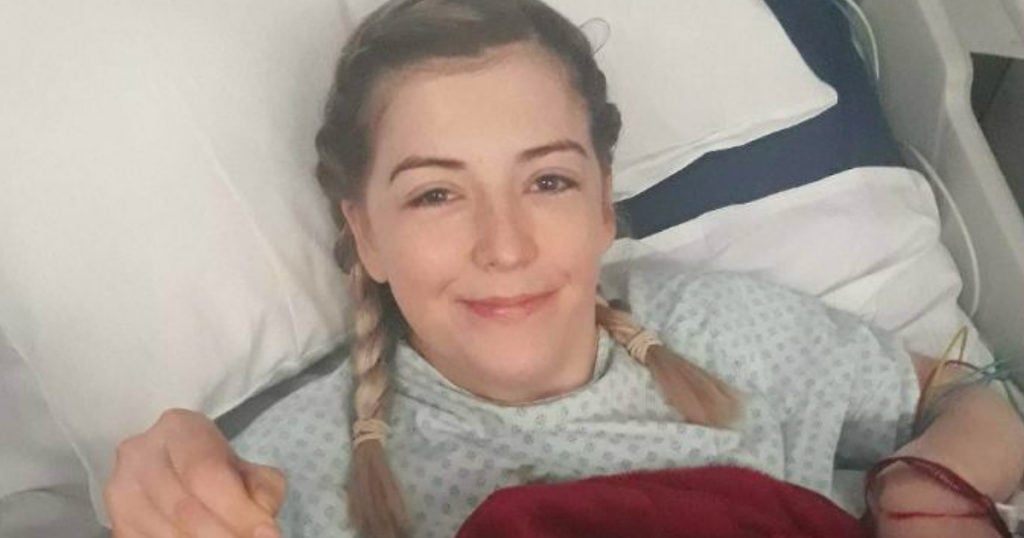 "Every minute, more of your brain cells are dying, so don't ever discount a stroke just because someone is young," she said.

Doctors don’t know how long it will take Natalie to heal, but they do expect a full recovery. But Natalie is determined to get back to work helping others as a paramedic, a job she loves.

And already she is seeing progress.

Initially, the stroke after cracking her neck left Natalie partially paralyzed. But she’s regained control and can even walk again for up to five minutes.

As Natalie stays home recovering, friends and strangers alike banded together to raise money to cover her expenses while she’s out of work. And when Natalie returns to her job as a paramedic, there’s no doubt God will use her own experience to make her an even more compassionate paramedic toward her patients!