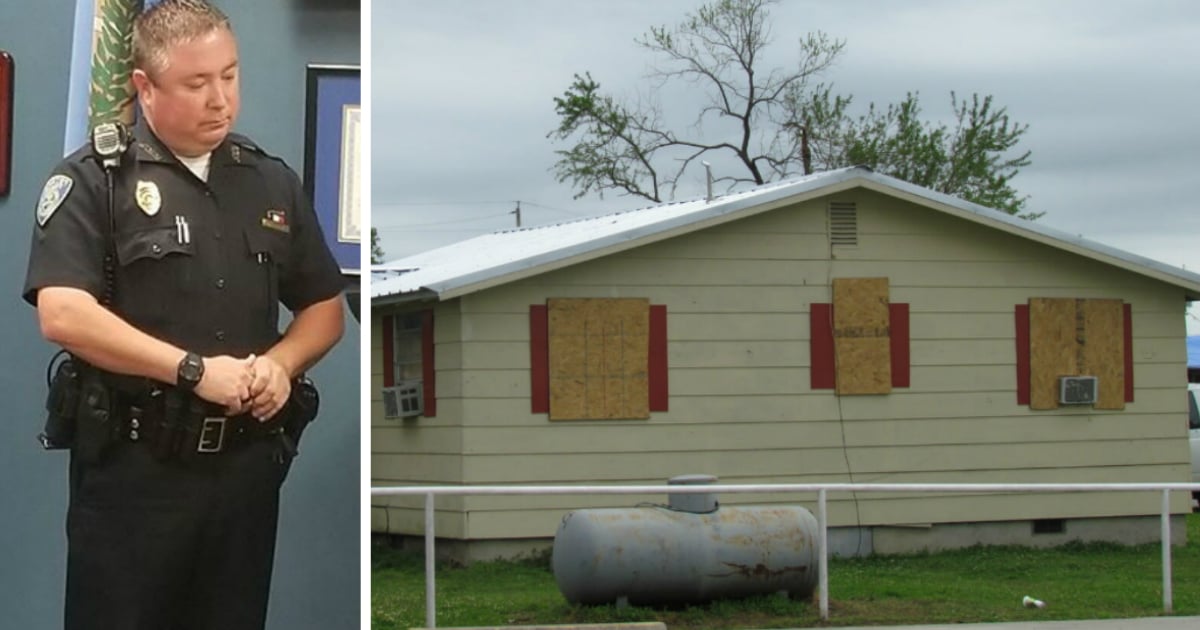 One Canadian woman stuck in a blizzard used social media to call for help, and an 80-year-old man came to her rescue!

RELATED: ‘Angel' Trucker Shows Up with a Hot Meal for Motorist Trapped on Interstate in Epic Snowstorm

Shannon St. Onge was driving back from her office when a blizzard hit, and the roads became extremely treacherous with whiteout conditions.

"I later found out that this kind of storm is called a ‘Saskatchewan screamer,’" Shannon said. “It comes on remarkably fast and with extremely high winds."

Shannon had to stop her car and decided to call 911. The operator told her that first responders were overwhelmed with phone calls and that she should wait out the storm since her tank was full and she was warm.

"She (the operator) took my information and told me an officer would call me back. Almost 14 hours and counting and nobody has called me yet to check in," Shannon wrote in a Facebook post.

"I began to panic," she said. "And I began to worry about getting hit by an oncoming vehicle, getting buried in a snowbank or a snowdrift, having my tailpipe blocked by the snow … I was really worried I wouldn’t make it home to my children."

That's when Shannon went out into the storm to determine her location by locating a road sign. Then she found a neighborhood Facebook group for the area that she was passing through and shared a comment about her plight with a Google Maps pin.

Cars Stuck In Blizzard Get Rescued By 80-Year-Old Stranger

The news of Shannon's situation reached retiree rescuer Andre Bouvier Sr. And the 80-year-old decided to bundle up and went out to find her on foot.

Andre described the storm as the worst he had ever seen. Even with a flashlight, he could barely see right in front of him.

While looking for Shannon's car, he also found three other stranded vehicles with a total of seven people. And he led each of the cars back to his house to safety.

"Once we arrived to [his] house, and I parked the car, I got out and jumped into his arms and gave him a great big bear hug," Shannon shared. "I was sobbing with gratitude; I was so grateful."

Andre and his wife then let the stranded people sleep at their house after they laughed and enjoyed a meal together. In the morning, Andre plowed the driveway so his guests could start their trek home. And the group even made plans to reunite again over dinner, when the weather is clear!

YOU MAY ALSO LIKE: Dad Honors His Brave 4-Year-Old Daughter With Tattoo Matching Her Open Heart Surgery Scar

God bless Andre and his heroic act of kindness! Thanks to him, Shannon and the rest of the group of people stranded were able to get home safely to their loved ones!