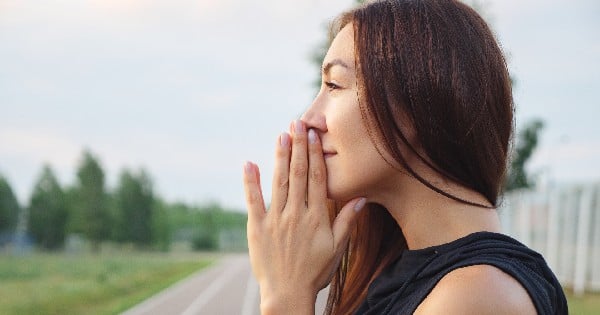 This Christian Girl Was Rejected for a Job Because of Her Faith In JESUS. What They Told Her Will Shock You!
Read Article »

Every year, students in Sioux Falls, South Dakota, are invited to ‘Paint The Plow.’ Paint The Plow is a program that provides a moving art gallery to showcase student creativity in their community.

But this year, two of the snowplow designs have caused quite an uproar because the city is going to paint over the students’ artwork. Why? Because the designs both feature the name ‘Jesus.’

After an atheist complained about the religious-themed art on the city equipment, city officials decided they would paint over the two faith-based messages designed by students at Sioux Falls elementary and high schools.

One plow featured ‘Jesus Christ’ in a font to play on the Coca-Cola logo while another plow read, ‘Happy Birthday Jesus.’

This simple art project has turned into a battle over the separation of church and state!

“That was a clear endorsement of religion, and it was on city property,” said Siouxland Freethinkers board member, Eric Novotny after he noticed the designs and complained to the city. Siouxland Freethinkers is “a community of atheists, agnostics, humanists, and skeptics,” according to the group’s website. It has roughly 75 members in the region who attend meetings and an online following of about 650 people.

Arguments from both sides rely on the First Amendment. The school administrators wonder about their students’ right to free speech. Novotny holds up the implied church-and-state separation.

It’s the first time in the Paint the Plow program’s history that the city has received a complaint about religious imagery on the student-decorated plows, but it’s not the first time religious themes were used.

School administrators are using the incident as a teachable moment for their students, encouraging them not to react hastily out of anger.

We just love the students’ artwork and that they chose to honor Jesus in their designs! Share this article so that the students’ message will still get to be seen and make an impact, long after they’ve been repainted.