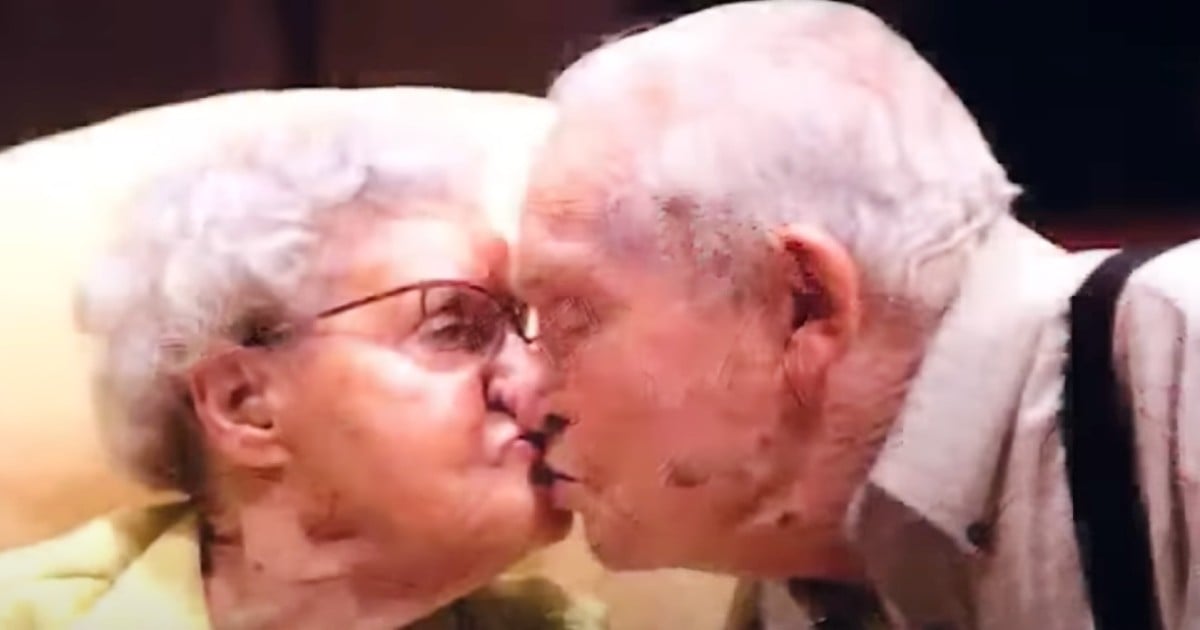 Flying is a big fear for many people. Takeoff, the landing or just being 30,000 feet in the sky, can be nerve-wrecking. On one recent flight, the passengers were not the only ones who experienced apprehension and general unease. The lives of three people were in the hands of someone who had little experience in the pilot’s seat.

A teenager, who had recently gotten his pilot's license, found himself in a terrifying situation. Brock Peters, 18, was flying in California when he heard something terrible, according to People.

RELATED: 3-Month-Old Baby Stopped Breathing On A Plane But God Put the Right Person In The Right Place

"I heard the engine go and I'm like ‘I don't have any power.' My RPMs are going down," Brock told CBSLA.

To make the scary situation even worse, there were three other people in the plane at the time with Brock: his grandmother and two cousins. He was flying them to breakfast.

"I was a little stressed out because, you know, you train for this a lot but until it actually happens, it's just a whole other story," Brock told the LA-based TV station.

The Teenage Pilot Gives God Credit For a Safe Landing

Brock admits he was understandably worried about the situation. He told the station that his grandmother was actually in tears during the ordeal. However, he said that he had to block that out and act.

Forced to make a quick decision, the swift-thinking Brock knew his only option was to land the single-engine plane on the side of a highway. He said he remembered his training and acted.

Amazingly, Brock was able to safely land the plane near the road. Brock, during an interview with CBSLA, said he understands who else assisted in the landing.

YOU MAY ALSO LIKE: Bride Says ‘I Do’ And Then Hops on a Plane to Fly 800 Miles to Dance with 94-Year-old Grandpa

"I'm just glad it ended the way it did. God helped me through that one because there were some things like, I was coming down and there's power lines that went across the road," Brock said. "When I was coming down, I didn't see those until after I'd got out and checked everything out."

The situation, which may have seemed like a lifetime to Brock and his three passengers at the time, took place in a matter of minutes. Brock said that from when the engine went out until it was on the ground was only 5 minutes.

Deuteronomy 3:16 "Be strong and of a good courage, fear not, nor be afraid of them: for the Lord your God, he it is that does go with you; he will not fail you, nor forsake you.”