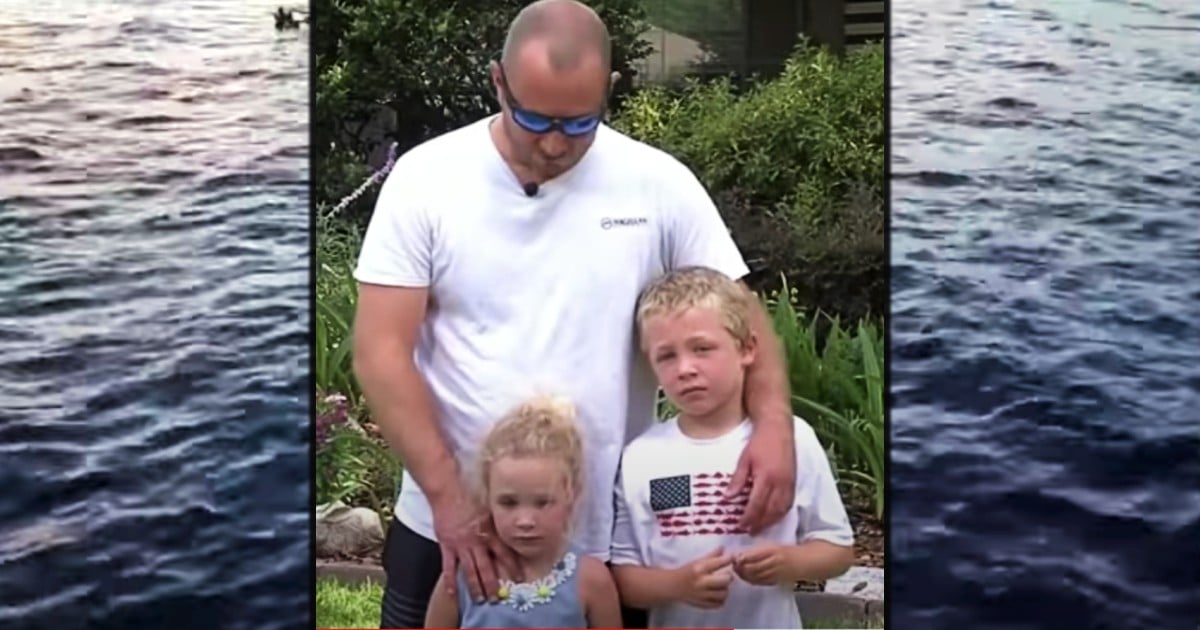 A Good Samaritan at the subway station in NYC spotted a woman in grave danger and was quick to jump into action as the horrifying scene unfolded before him.

This miraculous and unbelievable story took place at a subway station in New York City. The story is unbelievable in part because a man attacked an innocent woman in front of a crowd.

Pedestrians were around standing on the Union Square Subway platform, which is one of the most popular subway stations in the area. However, that particular visit to the station turned out to be anything but ordinary for all those involved and all those who witnessed the incident.

The attack took place slightly after 10 pm when the subway attacker, who wielded a knife, slashed at the poor woman! While he could have easily begun to do more damage to the 54-year-old woman, someone stepped in to help. That someone was Sean Conaboy, who is now being regarded as a hero.

"The moment I saw that knife I decided to run to that spot," he said in an interview.

RELATED: Grandma of 9 Fights Off Would-Be Thieves With Box Cutter At Subway

In the surveillance footage from the subway station in NYC, we can watch the man approach the woman from behind, Not caught on camera were the woman's screams. Sean heard them, however, loud and clear.

"Her scream was alarming enough," he shared, "It was a scream of terror."

Before being tackled, the perpetrator slashed the woman multiple times and even had her pinned to the ground. His positioning on top of the woman made him an easy tackle for Sean. They wrestled and Sean tried his best to keep the attacker's knife away from him.

As the Good Samaritan fought to keep the man off of the woman and himself, others began to join in. They helped Sean pin the attacker down until police arrived at the subway station in NYC.

YOU MAY ALSO LIKE: Homeless Woman Beautifully Sings Opera In Subway Station

May God bless this man for his heroic endeavors. And may God watch over residents in New York City who have witnessed spikes in violence following efforts to defund the police.