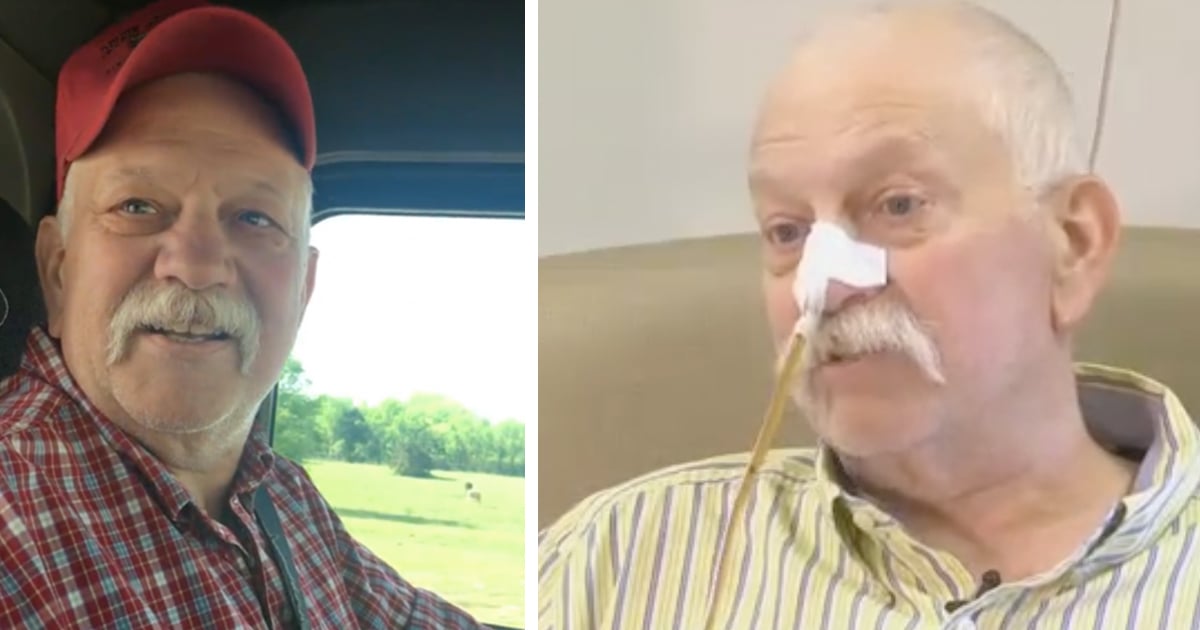 Jannet Fernandez reached a point one day where she no longer wanted to live. But God gave her heartache purpose when He put her in the right place at the right time. The suicidal woman stopped a murder and, in the process, forged a friendship that changed her life forever!

For Jannet Fernandez, life was difficult right from the start.

"My parents had a lot of problems, they used to fight all the time," she recalls.

RELATED: This Is Us Star Chrissy Metz Opens Up About Going From Humble Beginnings To Overnight Success

The fighting was bad enough. But her father emotionally bullied her, as well, from the early age of five. “My dad would be really hurtful to me. The abuse started when I was about 5 years old,” Jannet explains. “My dad used to take me to the supermarket and right at the entrance they had a big scale. And he would force me to get on there so that everybody could see how much I weigh.”

Her difficult childhood only set the stage for further struggles. Food became a comfort and Jannet indulged in junk food as a way to ease the pain she felt inside.

"I was eating a lot of fast food - burgers, french fries," she says. "All the unhealthy things. ‘Cause I just figured, ‘What's another burger going to do?' "

Spiraling Out Of Control

Of course, the weight Jannet gained from her harmful habit only made things worse.

There was the physical pain of carrying around the excess pounds, along with related health problems. But the emotional pain was just as bad, if not worse.

Jannet topped the scales at 387 pounds and everything spiraled out of control. The pain, the bullying, the self-loathing — it all became too much.

"I just didn't want to be alive anymore," she says. "Life was physically very hard. Just going out to the store, going out to eat. It came to the point where I just didn't love myself. I felt I was worthless."

And so, Jannet decided to end her life. Out of desperation, she broke a light bulb, using the shattered glass to slit her wrists.

Thankfully, Jannet’s suicide attempt was unsuccessful. It also opened her eyes to how out of control life had become. She decided it was time to do something about “the burden” she’d carried around for far too long. Jannet knew she needed to do something about her weight. So, she decided to make one change. She’d start exercising a little at a time and work her way up to a more active and healthy lifestyle. And how God used her real-life weight-loss journey is truly incredible.

RELATED: Couple in Their 70s Couldn't Even Walk (Then Divine Intervention Changed It All)

Jannet headed out for a walk one day. And through divine intervention, the trail near her house brought her to a horrifying scene. Several people were on top of a girl, violently attacking her.

“They were kicking her, punching her and somebody had a rock to her head and they were slamming it against her head,” Jannet recalled.

The girl could have easily died had Jannet not intervened. But Jannet rushed right in to save her.

“Jannet jumped in right when I needed her. She helped me fight off these people that were jumping me,” explained Grace, the victim of the attack. “Jannet basically saved my life that day.”

The incident bonded Jannet and Grace for life. It also gave Jannet someone to hold her accountable and push her in her weight loss journey. It’s part of what’s helped make her so successful. But the relationship has been important to both ladies.

Jannet’s struggles had kept her from getting close to anyone in the past. But Grace knew she could count Jannet as a life-long friend after she so selflessly came to her side during the terrible attack.

“I don’t know anybody else that would have done that for me,” Grace says.

Grace and her family have stood by Jannet through her weight loss journey, cheering her on. Grace’s mom even covered Jannet’s gastric bypass surgery.

With all of the support and through hard work, Jannet succeeded in losing over 220 pounds! She underwent a few more surgeries to help remove the excess skin left behind after such drastic weight loss. To Jannet, the saggy skin served as a constant reminder of how she “never belonged.”

But after God gave her pain purpose, Jannet is now comfortable in her own body.

And while she may have saved Grace’s life, the special friendship forever changed Jannet’s. She went from trying to escape life to truly living it!

“Two are better than one because they have a good return for their labor: 10 If either of them falls down, one can help the other up. But pity anyone who falls and has no one to help them up.” Ecclesiastes 4:9-10

YOU MAY ALSO LIKE: They Decided To ‘Get Fit' As A Family And The Results Are Stunning