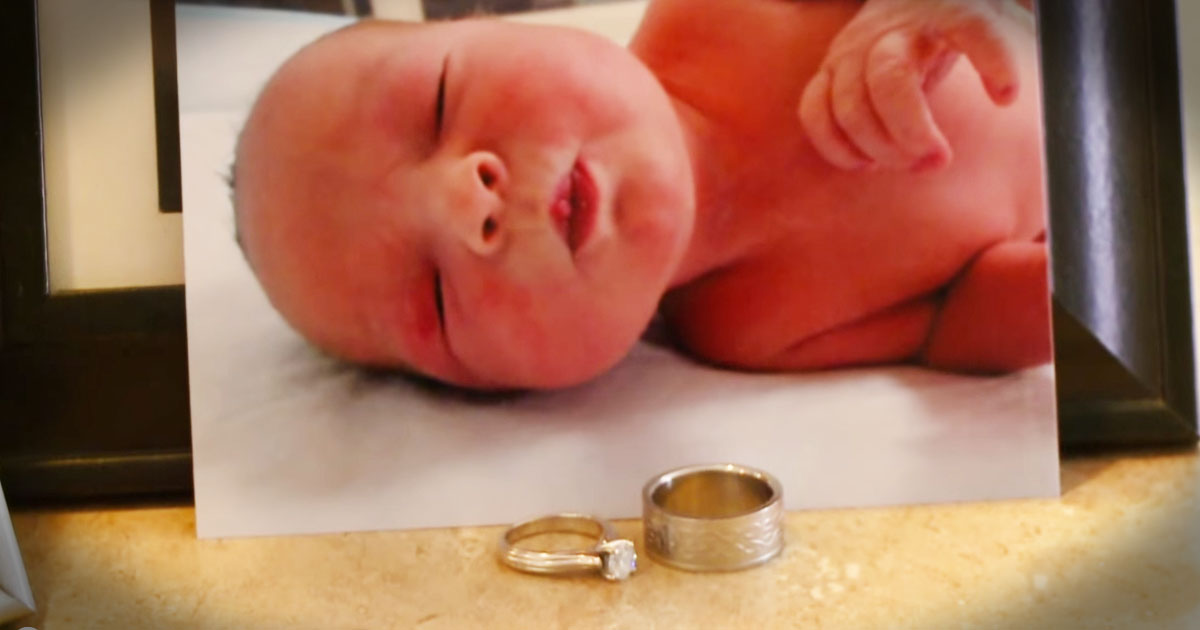 Mother Dies In Birth So Her Son Can Live
Read Article »

God has been planting seeds in Hollywood in what may seem like the most unlikely of places. Actress-turned-director Angelina Jolie has been open in the past about her disbelief in God. In 2000 Angelina said “There doesn’t need to be a God for me. There is something in people that’s spiritual, that’s godlike.” But recently Angelina has had a serious change of heart.

She has been directing the film ‘Unbroken,’ a story about the life of WWII hero, Olympic athlete, and devout Christian Louis Zamperini. Angelina spent lots of time with Louis discussing his testimony and how he came to accept Jesus Christ as his Lord and savior.

But it is a miracle God sent her on set that gave me goosebumps.

Angelina desperately needed the sun to shoot the very last scene of the movie, but the rain would not stop. That’s when something truly amazing happened!

Louis Zamperini’s daughter Cynthia witnessed the miracle firsthand. Cynthia said, “She [Angelina] was not a person of faith and had never prayed before, but she found herself at the very last scene of the movie … they needed sunlight to shoot this very important scene and there had been a storm that had been going for a while.”

Angelina said, ‘I don’t know what I’m going to do so I’ll do what Louie would do.’ She got on her knees and she prayed for a miracle, everybody saw it. It stopped raining. The sun came out, a rainbow came out, she said, ‘let’s get this take’ and they shot the take. When she said ‘cut,’ it started to rain again.

This isn’t the only sign that a seed was planted in Angelina’s heart. When Angelina heard that Louis Zamperini was on his death bed she rushed to the hospital. Sadly, she did not make it before the hero passed. But when she saw Louis’ family she pointed above saying “I know he’s with us, I know he’s there with God.”

It seems pretty clear that all of this was in God’s plan. Louis planted a seed, God sent a miracle, and someone so opposed to the idea of God prayed to ask for His help.

Remember that if you share the love of God with someone, even if you don’t see that person come to Christ, don’t be discouraged! Perhaps you’ll be the one to plant the seed of faith so God can help it grow.

We get chills hearing how God worked on the movie set that day and hope that the events that day opened Angelina Jolie’s heart, too. We pray that this incredible behind-the-scenes story and the movie of this devout Christian man will help bring more people to know Jesus!