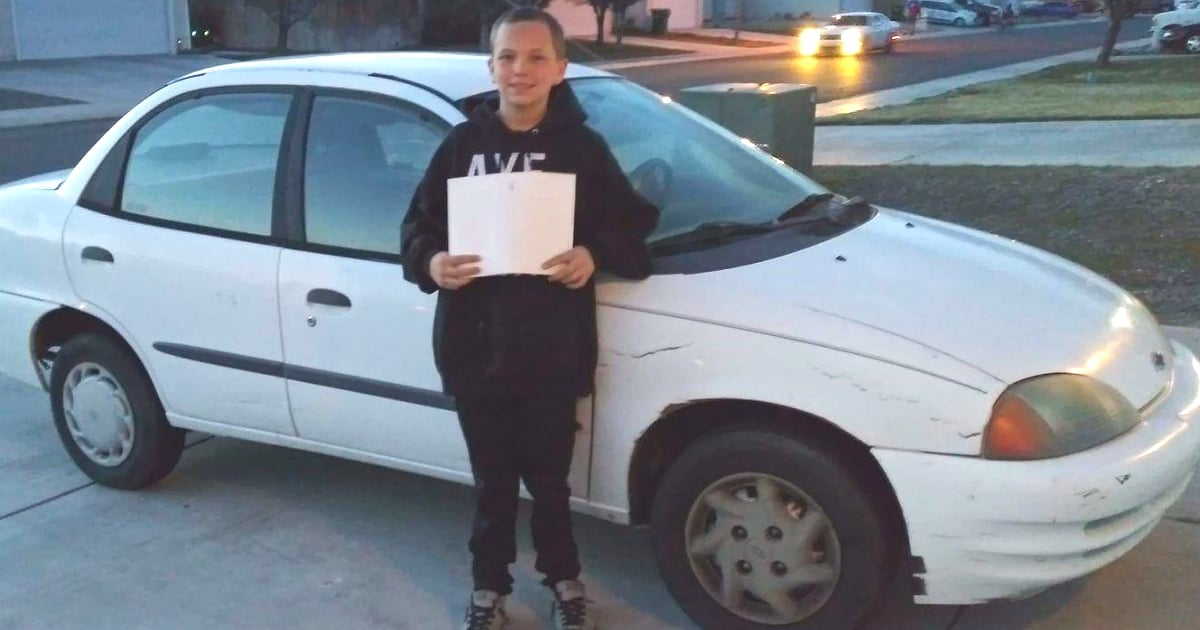 You can tell American Idol contestant Johanna Jones is completely smitten. But her boyfriend’s surprise proposal during Hollywood week caught Johanna and everyone else off guard!

Johanna Jones showed up at the American Idol auditions and quickly wowed the judges with her talent. As Johanna sailed through to Hollywood, she leaned on her family for support. But her boyfriend, Matt, couldn’t be there due to his final exams schedule at school.

Without Matt by her side, a huge part of Johanna’s heart was missing.

"He's the most supportive, loving, awesome guy I've ever met. I don't want to get ahead of myself, but I think he's probably the one," Joanna gushed about Matt in her interview.

Little did she know, Matt knew she was the one, too. And he already had an elaborate plan for a surprise proposal in the works!

A Real-Life Love Story Plays Out On Stage

With no idea of the surprise proposal to come, Johanna Jones confidently takes the stage in front of the American Idol judges. She effortlessly belts out a beautiful version of the haunting song, ‘Wicked Game’ by Chris Isaak.

The judges were on their feet clapping when Matt suddenly walked out from behind the stage. He had a microphone in one hand and a ring box hidden behind his back in the other hand.

Johanna instantly transitions from being shocked to overwhelmed by emotion. It takes the judges a little longer. But once they figure out what’s going on, Katy Perry loses it!

The surprise proposal is such a touching moment. Of course, Johanna’s tearful “yes” comes as no surprise at all! And her dad confirms from his seat in the audience that, before asking for Johanna’s hand, Matt got his permission first.

This is certainly a Hollywood Week to remember!

YOU MAY ALSO LIKE: Audition For Late Husband By Lauren Engle Hits American Idol Judges Hard