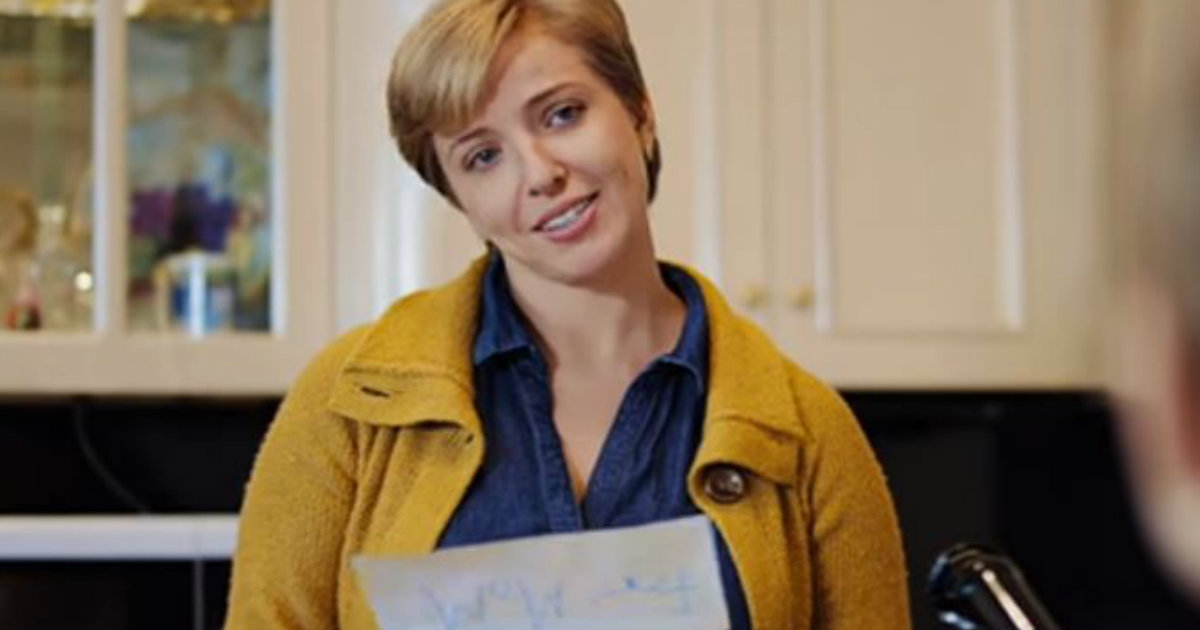 Lauren was having an emotional time until her best friend came for a visit with a surprise. She gave her very special teddy bear and it turned everything around.

Life has been difficult for Lauren lately. First, her 73-year-old Grandma passed away suddenly just two days after Christmas. And then Lauren was battling sepsis and had just gotten home from being hospitalized. She was really feeling down with all that was going on. 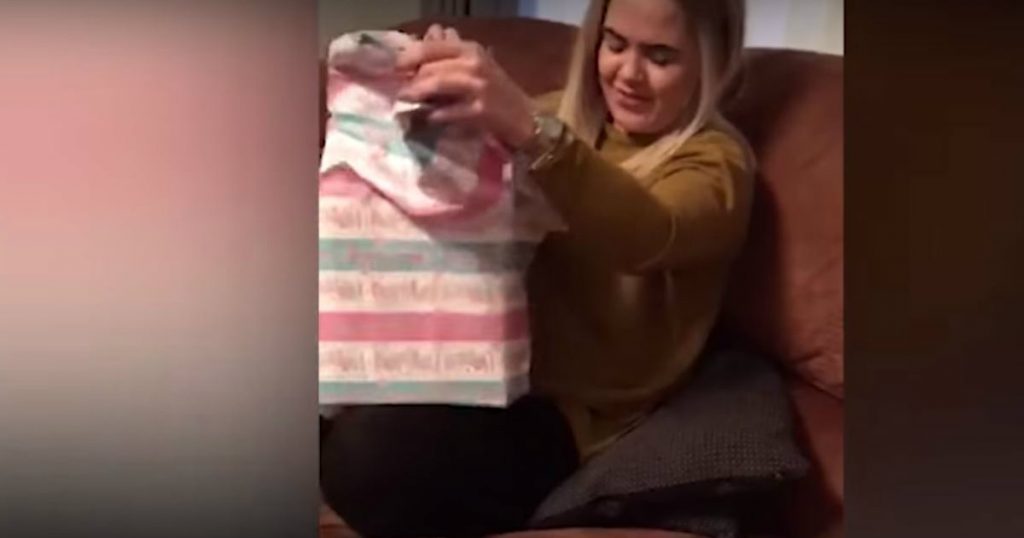 So, her best friend, Carlita, who Lauren lovingly calls, "Carly", came up with just the thing that may help cheer her up. Carly got a teddy bear made from Build-A-Bear to give to Lauren. It was a very special teddy bear.

RELATED: Before Dad Passed Away He Bought His Son One Last Amazing Gift

It was dressed in red, Lauren's grandma's favorite color and it was named after her grandma’s nickname, "Babbylicious". But what made it so special was that Carly got a voicemail on Lauren’s phone from her granny and had it put in the bear. When Lauren pressed the hand, she would be able to hear her nana's voice. Carly knew it was perfect. 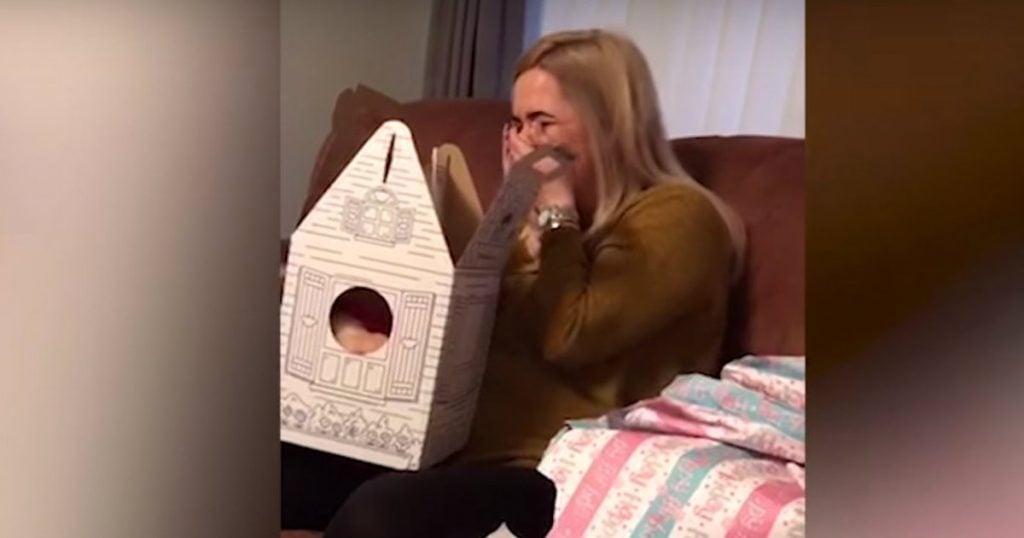 So, one day when Lauren was sitting at home recovering, Carly stopped by to deliver her the surprise gift. She wrapped it up so nicely. She initially told Lauren that she was bringing her some chocolate, but that was just to keep her in suspense. So, when Lauren saw how big the box was, she could not stop giggling. 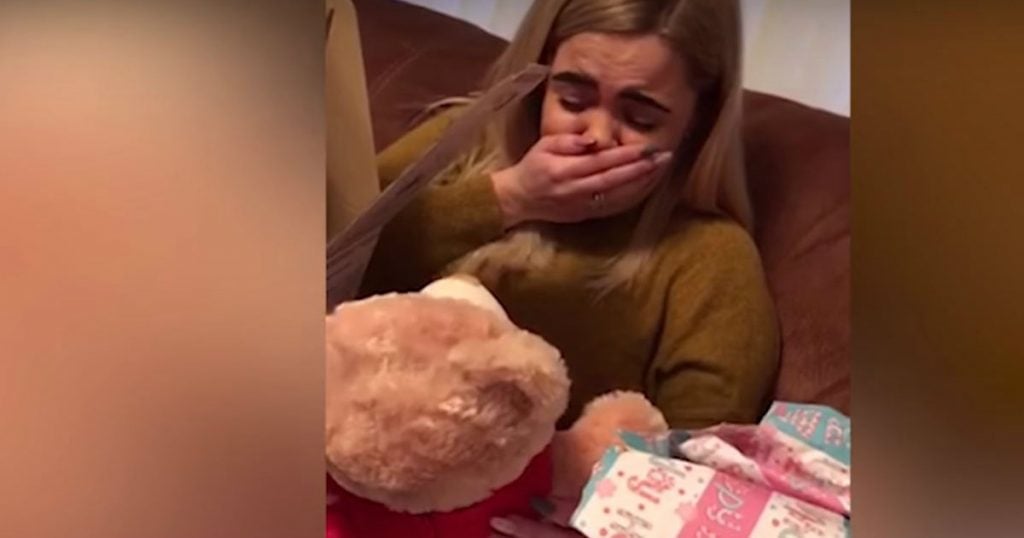 She sees that it is a Build-A-Bear box and was so excited about it. She begins to cry when she read that the teddy bear was named after her nana. But she really loses it when she presses the bear's hand and hears her granny’s voice. Imagine how she must have felt to hear her lovely grandma's voice again. What a special gift!

YOU MAY ALSO LIKE: Loyal Chihuahua's Human Passed Away and She Won't Leave Her Gravesite