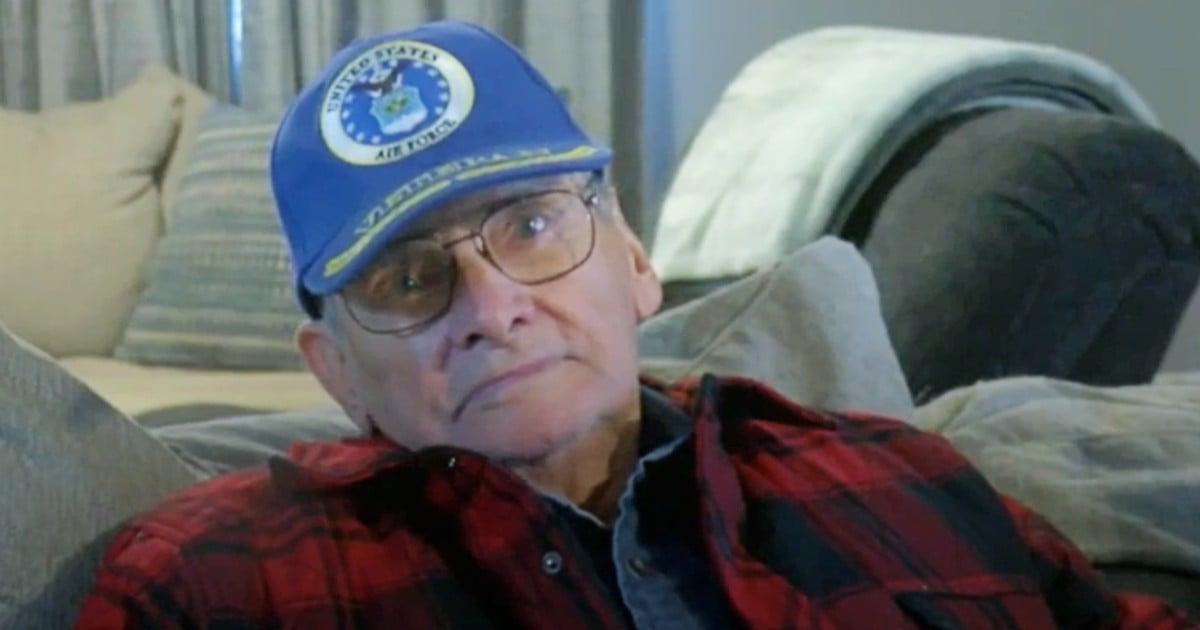 When a former ballerina suffering from Alzheimer’s hears Swan Lake by Tchaikovsky, her reaction is truly incredible!

Marta C Gonzalez was a prima ballerina in the 1960s. And she danced to Tchaikovsky's Swan Lake hundreds of times during her career.

But later in life, Alzheimer’s disease stole these beautiful memories from her.

Marta passed away in 2019. But not before cameras captured an emotional moment when the choreography from the long-forgotten ballet came flooding back to her.

The Power Of Music

A Spanish music therapy group called Música para Despertar (Music to Wake Up To) filmed Marta before her death but didn’t share the footage until recently. And the incredible video quickly took off!

The cameras were rolling as Marta C Gonzalez listened to Tchaikovsky's Swan Lake through a pair of headphones. Her hands slowly and gracefully begin moving with the music. And as the song plays on, Marta becomes more and more animated.

You can tell the woman recognizes the song. And it’s beautiful to watch as she begins connecting with memories from all those years ago.

The retired ballerina is now in a wheelchair, so she couldn’t get up and dance. However, she begins performing the upper-body choreography from the dance she performed so many times in her past.

It’s touching to watch and by the end of Swan Lake by Tchaikovsky, the whole room is clapping for Marta. She tells the caretaker by her side she’s emotional.

The incredibly moving video started circulating all across the globe after Música para Despertar shared it online.

The associate conductor of the Brooklyn Symphony Orchestra, Felipe Tristan, called it “the most beautiful video you'll see today.” Award-winning actor Antonio Bandera shared the video too, and was blown away by “the emotional power of music.”

Jennifer Garner is another celebrity awed by the ballerina’s reaction, saying, “Our innate connection to music, to movement, to the arts, is beautiful.”

Music truly is a gift from God. It’s so deeply linked to our emotions and personal experiences. What a blessing to see its impact on those battling Alzheimer’s!

YOU MAY ALSO LIKE: Emotional Moment This Deaf Mom With Dementia Remembers Her Daughter

“Let the word of Christ dwell in you richly; in all wisdom teaching and admonishing one another with psalms, hymns, and spiritual songs, singing with grace in your heart to the Lord.” Colossians 3:16

WATCH: Ballerina With Alzheimer’s Dances To Swan Lake By Tchaikovsky