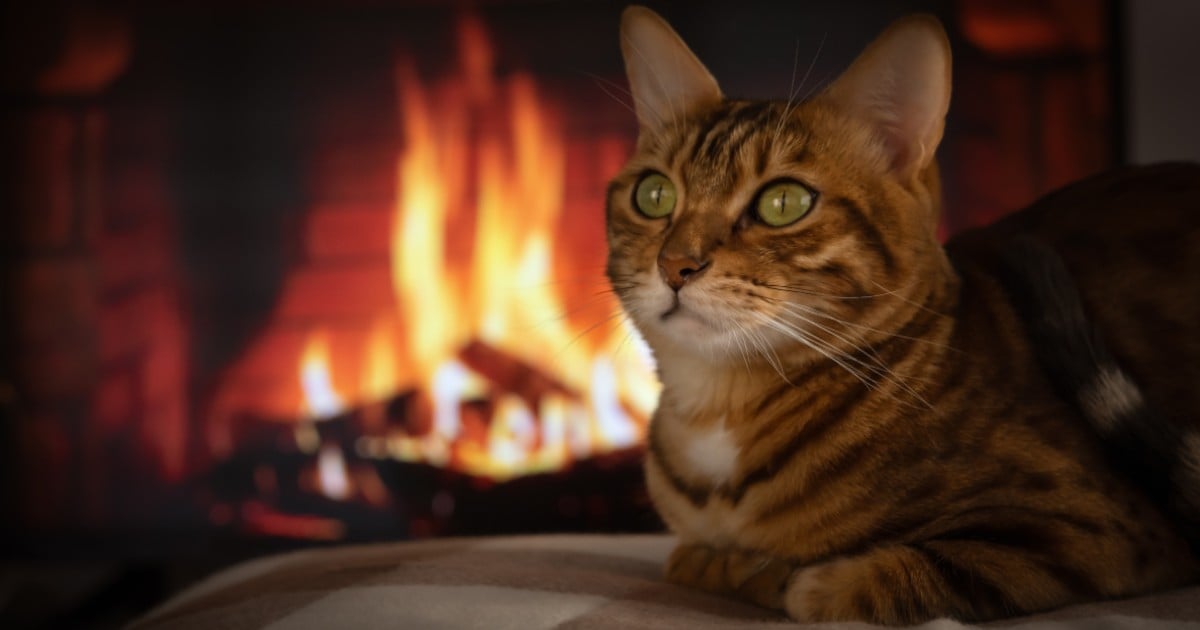 When Hannah Catton began experiencing symptoms of stage 1 ovarian cancer, she knew something wasn’t right. But finding a doctor who’d take her complaints seriously turned into a difficult and painful journey. Now, she’s sharing her story in the hopes of helping raise awareness.

In 2019, painful and bizarre symptoms began accompanying Hannah Catton’s monthly cycle. From repeated urinary tract infections to bloating and intensely painful periods, the 24-year-old knew there had to be a bigger issue causing her suffering.

Doctors in her hometown in England, however, brushed off her discomfort. What they didn’t realize was Hannah’s ailments were actually symptoms of stage 1 ovarian cancer.

Even after moving to Melbourne, Australia, doctors continued dismissing her suffering. Her symptoms worsened, extending beyond pain and bloating to the addition of constipation, hot flashes, and diarrhea. Her doctors just prescribed antibiotics, which didn’t help, or brushed it off as menstrual stress. When seeking a second opinion, another doctor even suggested the young woman simply needed to lose weight.

“She told me to lose weight which was hard to hear, and I definitely wasn’t overweight… I’m pretty physically fit,” Hannah recalled.

A gynecologist eventually put Hannah Catton on the waitlist for surgery when an ultrasound suggested a 10-centimeter fibroid around her uterus. However, after a horseback riding session one day, she collapsed in excruciating pain.

RELATED: Mom Sensed What Doctors Missed, Then She's Left Fighting For More Than Just Her Own Life

“I collapsed in pain to the point of almost vomiting,” she recalled.

Since doctors so frequently dismissed her suffering, Hannah tried to go home, rest, and wait out the pain. However, after collapsing in agony again the next morning, her boyfriend convinced her to head to the emergency room.

There, a battery of ultrasounds, MRI and CT scans, and blood tests finally revealed Hannah’s symptoms as stage 1 ovarian cancer. Her tumor had ruptured and now the young woman underwent emergency surgery, followed immediately by chemotherapy.

Now, as Hannah Catton battles to overcome her illness, she wants to get the word out in the hopes of helping others who find themselves in similar situations.

“The number of messages I’ve had from ladies with stories so similar to mine - where they have been brushed off by doctors and told it’s weight, hormones, menopause, etc. - is shocking,” she said.

The hardest part for Hannah during this battle is being separated from her parents and family who still reside in England. But she has the support of her boyfriend and friends in Australia. In fact, they’ve started a fundraising page on her behalf to help financially as she receives treatment.

Hannah’s story is a powerful reminder that God specifically designed our bodies to alert us to medical problems. So be sure to listen to your body and advocate for yourself when experiencing unexplained symptoms. Like Hannah, keep pushing for an answer.

And if you or someone you know is battling an illness, here's a powerful prayer for healing you can put to use!