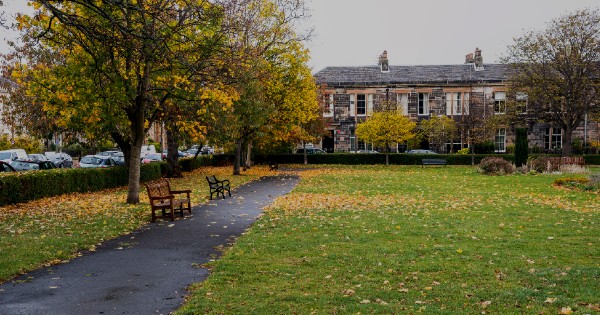 He Fought Off A Rapist And Saved A Woman’s Life. But He Says He’s No Hero!
Read Article »

The most unlikely hero saved a house full of children in Queens early Sunday. Their home was fully engulfed in flames and it wasn’t a firefighter, but a cab driver, that was catching them as they jumped from a second-floor window, neighbors said.

A lady in the house was crying for help. “He went to the side of the house, and he told them all to jump,” said Tracy-Ann Thomas, 35, who lives across from the home. “He had his hands stretched out and was catching every one of them.”

The hero cab driver was just passing by when he saw the smoke. He immediately stopped to help. The family was asleep when the fire started, some of the children didn’t even have their clothes on and needed to wrap themselves in sheets as they jumped from the house.

Authorities say the fire started in the basement and doesn’t seem suspicious. There were no working smoke detectors in the house, which resulted in the five children and three adults nearly being burned alive. Luckily, everyone got out and were taken to a nearby hospital for treatment.

Who knows what would have happened if the random good Samaritan didn’t stop to help get the children out of the house safely. God bless that man!