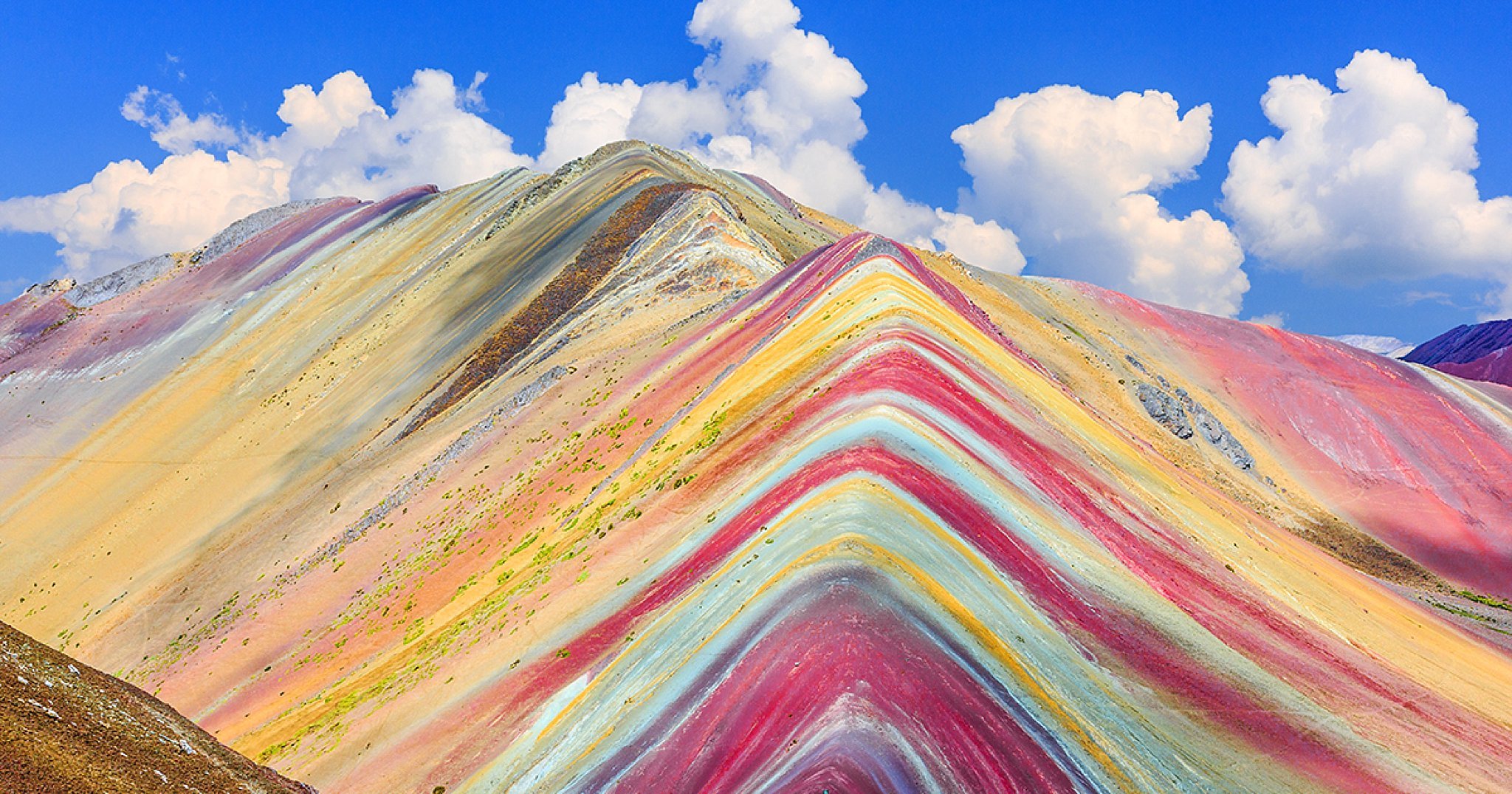 You never know where the next great idea is going to come from. But no one thought these two brothers were onto something huge. Evan Greenberg and Joshua, his brother, simply made a hot-cocoa stand twelve years ago in their family's garage. Evan was only five at the time and Joshua, his younger brother, was three. The little boys would sell their hot drinks to people and put the money toward charity.

And in the years since they've started selling hot cocoa, they've raised an astounding $35,000 for the Pediatric Cancer Foundation.

This success goes to show you that perseverance and persistence go a long way to making a difference.

Evan is now 16 years old and as proud as can be for the success he and Joshua have created for children in need.

"It's a great feeling to know I can help people," Evan said.

His brother, 14-years-old now, said: "Each year, it grows. It's been an amazing dream."

The brothers would accept donations of any size at their stand called the Evan and Joshua Hot Cocoa stand. It was located at The Westchester shopping mall and allowed people to get a hot drink either regular or whipped cream and a 25 percent off coupon for baked goods at the nearby shop called Bluestone Lane Coffee. The brothers also gave their customers raffle tickets for sports memorabilia for different teams.

Their mother Elisa is beyond proud.

"Every year, Evan works very hard to think of new ideas and ways to contact the press. And Joshua does all the legwork. They make a good team."

Before they started donating their hot chocolate stand money to children in need of cancer treatments, they were handing over their cash to Oxfam and the local food pantry. From a young age, these brothers wanted to do good in the world and did not listen to anyone who told them otherwise. The reason they switched to the Pediatric Cancer Foundation, rather than just to help children in need, was because their nursery school friend's mother runs the children charity.

"Every year, we get a wish list from six leading institutions. The money goes to research, clinical trials and new equipment," the administrative director at the charity, Nancy Joselson said.

Their father Ken said, "I couldn't be prouder."

The brothers plan to open their Evan and Joshua's Hot Cocoa Stand on Sunday at the mall for the afternoon.

"Evan had an idea to give hot cocoa to people who were cold. Evan told his parents about his idea, and they decided that instead of looking for people who were cold, they would collect money by selling hot cocoa and would give the money to people in need. For the first four years, the stand was run out of their garage. In the fifth year, the stand moved to a local ice cream store and expanded to include raffle prizes from local vendors, and because Evan and Josh are avid Mets fan, they also raffle sports memorabilia."

What do you think about these young men and their commitment to doing good in the world?

YOU MAY ALSO LIKE: I Love Sonic's Slush Drinks, But Their New Flavor Makes Me Want To Puke