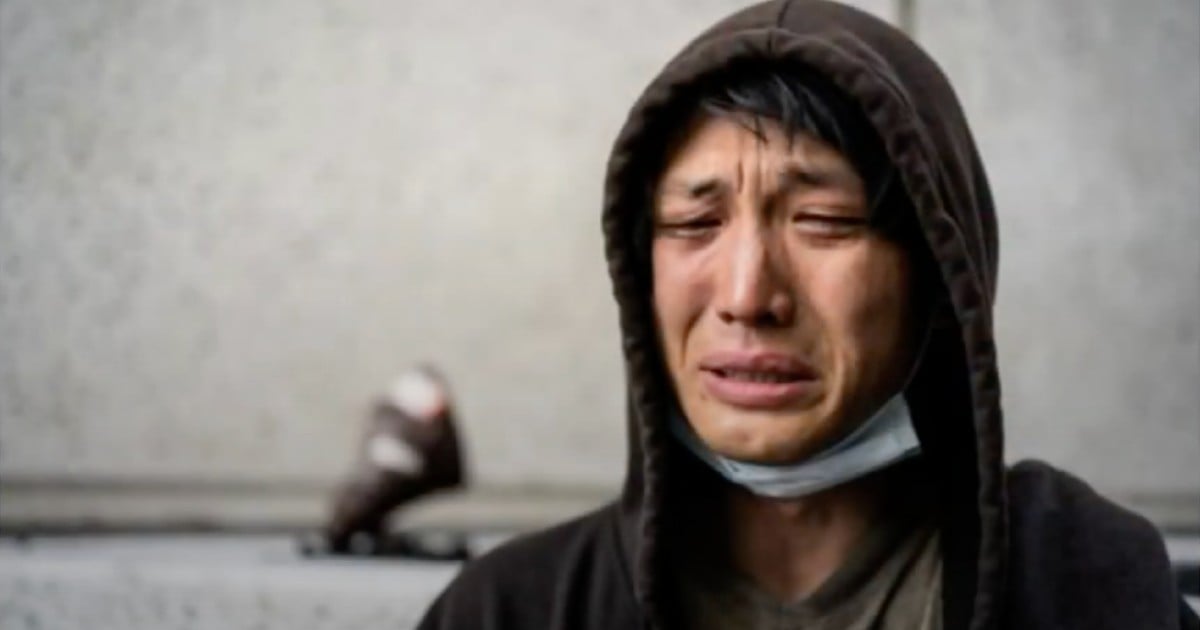 One Virginia teen chopped firewood to help others in need during a recent ice storm that affected many parts of the country.

Eric Edwards is a 14-year-old in Dinwiddie, Virginia, and when the power went out in his house due to a bad ice storm, he went out to start cutting firewood. He knew this was a way that he could help his family provide heat to their home.

The boy drove around the area with his family in order to find more wood to chop. He found some and was able to help clear some trees that had fallen into the road as well as make more firewood.

Later, Eric's mother, Tammy, found some post online from people in the area that were in need of firewood to warm their homes.

That's when Eric stepped up to serve! He ended up going out to deliver the wood that he had cut to families that needed it.

"What if the people have disabilities and stuff?" he said. "They can't really do this, and they don't have the money to go and get wood. So, I was like, we'll go and get them wood too because it's not too hard to chop it all and have a little bit to give to people."

YOU MAY ALSO LIKE: Middle School Principal Dug Deeper When Boy Refused To Take His Hat Off In Class

And those on the receiving end of Eric's firewood delivery were incredibly grateful for his act of service! What a great example this 14-year-old has set to remind others what a blessing it is to help those in need when you are given the opportunity!

A 14-YEAR-OLD’S ACT OF KINDNESS DURING POWER OUTAGES. After going more than nine days without power following the…