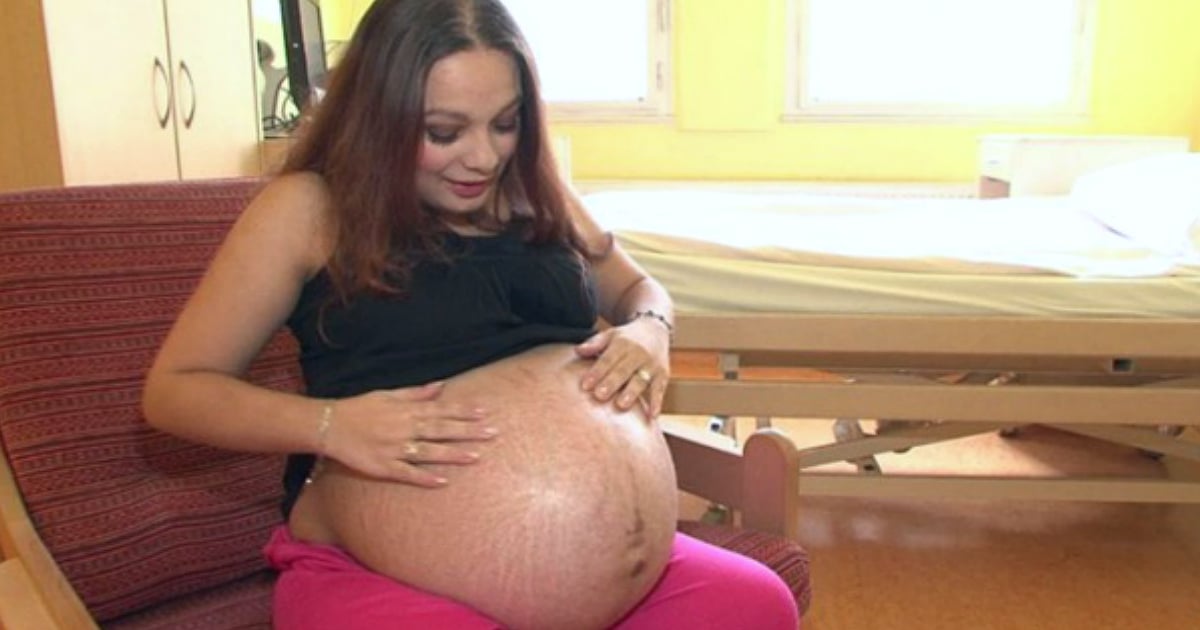 An Indian teen declared brain dead by doctors was given no hope of survival. But his mother refused to stop praying and her son shocked everyone when he “came back to life” just before cremation.

When 18-year-old Gandham Kiran from Telangana, India slipped into a coma, doctors gave him no hope for recovery. The boy suffered from dengue and jaundice, but also a severe case of hepatitis B.

RELATED: A Miracle Baby Comes Back To Life Just Before Being Cremated

With the grim outlook, the teen was declared brain dead. Doctors suggested his mom take him off life support to allow him to die peacefully. But she refused to give up.

Kiran’s mom kept him on oxygen while transporting him back to his home village. She also kept praying for a miracle.

As the family started the funeral preparations, something incredible happened. Kiran’s heartbroken mother was wrapping her son in the customary cremation cloth. Next, his body would be burned.

But that’s when this mom realized her “dead” son had tears rolling down his face. The tears answered her prayers and showed the teen was still alive!

“He had a very faint pulse,” Dr. Reddy said.

Dr. Reddy notified the doctor from the private hospital where the teen who was declared brain dead had received treatment. And over the next few days, Kiran’s condition continued improving. 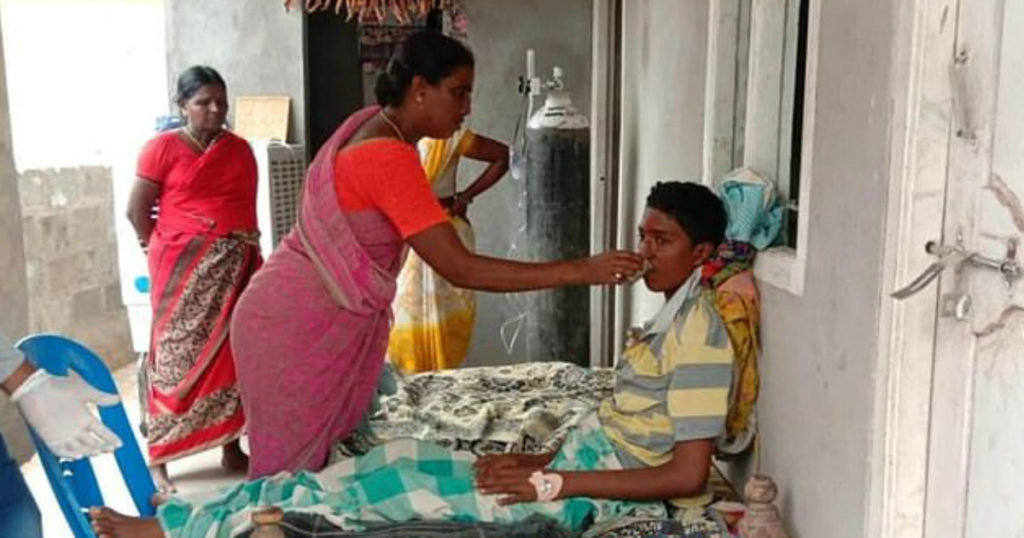 “His condition became stable and now he has improved significantly. He is even talking to his mother,” Dr. Reddy said. The man says he’s never seen anything like it before.

This miraculous recovery is a true blessing for Kiran’s mother, a widow.

“After losing my husband in 2005, I worked as a laborer to raise my two sons and gave them [an] education,” the woman explained. “They are everything for me.”

What an inspiring story of a mother’s love and devotion to her children!