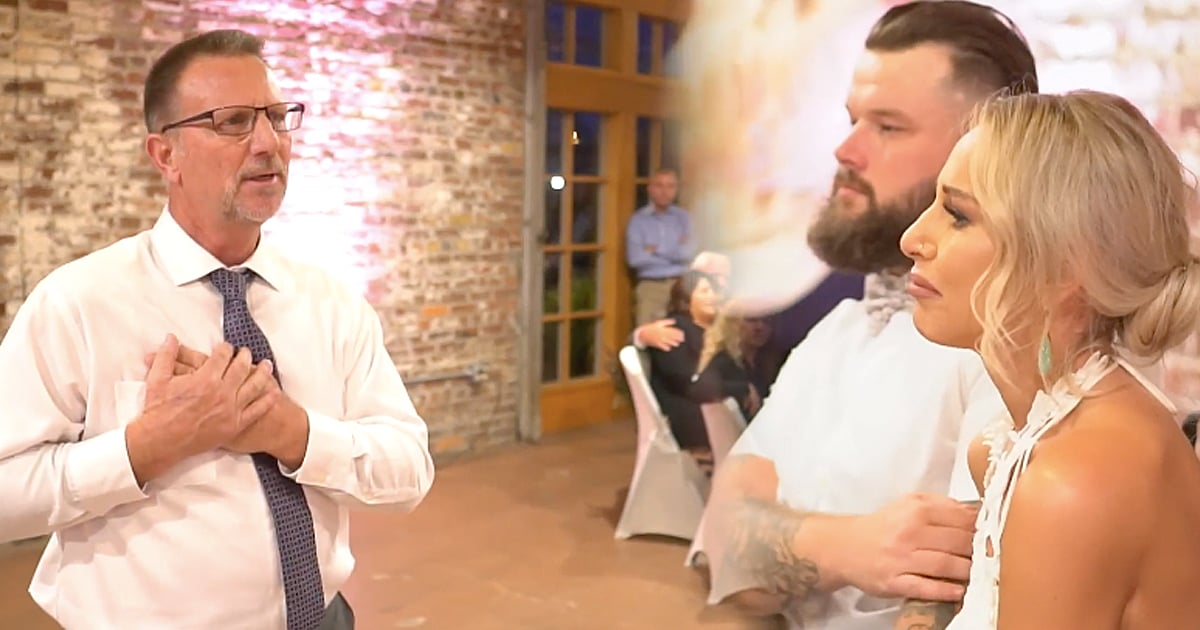 A sweet photo of a smiling newborn is tinged with heartbreak because the baby boy’s teen mom dies just hours later. But the boy’s loving grandma is making sure her grandson knows just how loved he was by his mother.

On September 9, Abbie Hallawell of the UK experienced the joy of welcoming her grandson, Parker John, into the word. Sadly, she also experienced the heartache of losing her daughter, 17-year-old Teegan Barnard.

The teen mom died about one month after giving birth to her son. That’s because she experienced serious complications during childbirth that sent her into cardiac arrest.

Little Parker was born happy and healthy, weighing 9lb 9oz. Tragically, though, his mom didn’t fare as well. Though the nurses performed CPR and did everything they could to try and save Teegan, she was left brain-dead and in critical condition until eventually passing away several weeks later.

The devastation loss of Teegan has left her mom, Abbie Hallawell, and the rest of her family reeling. The young mother was so looking forward to meeting her son and becoming a mom. 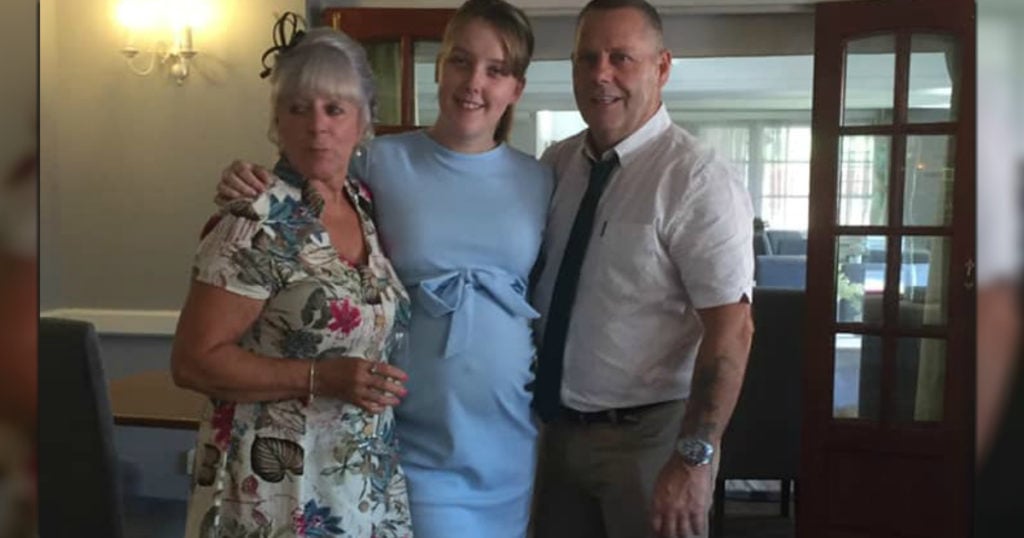 “She was so excited — she would have been the best mummy in the world,” Abbie says. “She had so much love for him and didn't even get to show him. . . I'd do anything to have her back — I miss her more than anything in the world. We were more like best friends than mother and daughter.”

And certainly, it’s difficult to make sense of a tragedy like this. But there is one precious blessing to keep them all going — newborn Parker.

Even though Teegan never got to properly meet her son, Abbie made sure her grandson spent the beginning of his life by his mom’s side and in her arms.

In fact, she even captured a precious photo of the newborn smiling as he cuddled with mommy just hours before the brain-dead teen mom dies. And it’s photos like those Abbie plans to gather together and one day share with her grandson once he’s older.

“Seeing Parker in his mummy’s arms where he belongs has been so important to me,” the grieving grandma says.

Abbie, who will help raise Parker along with the boy’s father, is determined to make sure her grandson knows how loved he was by his mom even though the two only had a short time together.

“I put them together at every possible moment,” Abbie says. “Now she has gone, we dress Parker in vests with his mum’s picture on. I want to keep her close to him always.”

Community Rallies Around Baby Boy Who Lost His Mom

While Teegan may not have gotten to meet see her son, a mother's love is undeniable. She’d want Parker to go on living and loving. And thankfully, God put his grandma in place to make sure he can do just that.

The community is rallying around the grieving family, as well. In fact, before the teen mom died, folks were already scrambling to help in whatever way they could.

Teegan’s story touched an acquaintance, Emma Stanley, who is a mom-of-five herself.

“It's not a run-of-the-mill thing to happen in this day and age,” Emma said. “It pulled on my heartstrings. It's meant to be a joyous time, it's unimaginable what they're going through.”

And so, Emma turned to social media as a way to try and help raise some money for little Parker and his grieving family.

And as it turns out, there were plenty of other people in addition to Emma wanting to help out.

And the kind gesture has meant the world to Abbie Hallawell.

“I don't think it's so much the money,” Emma said. “A lot of it is the support from the community. All we can do is try to lighten the load.”

Our prayers certainly go out for the family and for little Parker. While the little boy will never know his mother, his grandma will make certain he’ll know all about Teegan’s love for him.