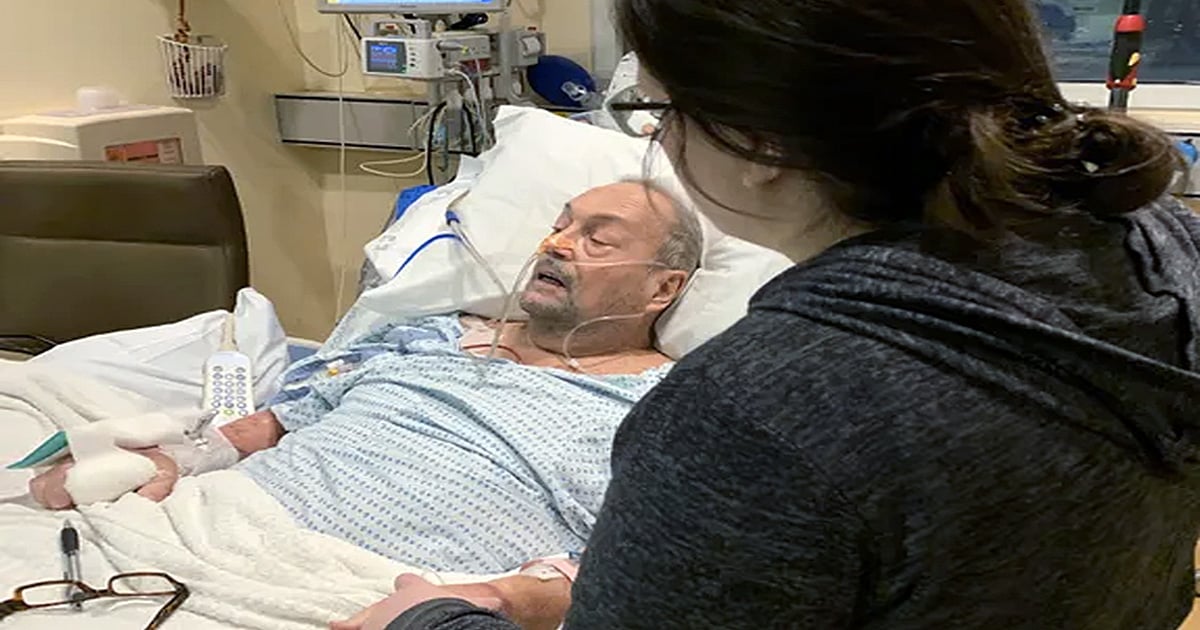 A photo of a teen boy saying a prayer of safety over police officer Cameron Tucker quickly went viral online. And the inspirational short story behind this powerful image is giving me so much hope for the next generation!

Cameron Tucker works as a deputy for the Volusia County Sheriff’s Office in Florida. And he’s used to getting attention while wearing his uniform in public.

RELATED: An Officer Posted A Photo Of A Teen Praying Over A Homeless Man

But a divine interruption during dinner with his family at Zaxby’s was certainly a unique and humbling experience!

College student Juan O'Neal was dining at the same Zaxby’s in Florida. And the Holy Spirit started working on his heart from the moment he spotted deputy Tucker’s police car in the parking lot.

"Before he was a detective, my father was a deputy who did undercover work with a gang task force," Juan shared.

And when he spotted the police officer eating with his son and wife, Justine Tucker, Juan responded to God’s call with boldness.

"I felt the Lord was [telling me] to pray for this man," he explained. "I know how much police officers go through and prayer changes things."

So, Juan approached deputy Cameron Tucker’s table and asked if he could pray for him.

The officer agreed. And right there in the middle of the Zaxby’s restaurant, Juan said a prayer of safety and protection over him.

"I was moved by it," deputy Tucker said. "I connected with him as a parent, a man, a Christian, and a police officer."

The powerful moment had the officer’s wife, Justine Tucker, “crying her eyes out.” And thankfully, she snapped a photo of the teen and police officer praying.

“This picture is a reminder of God's constant love and perfect timing,” she wrote on Facebook. “He was on FIRE for God and you could feel His presence in the room.”

The teen’s prayer of safety for police officer Cameron Tucker immediately began touching hearts all across the Internet.

“Such an amazing young man full of God's love and his word. We need more people like this to show God's love for each and every one of us,” one woman wrote.

“Where two or more gather in my name there I will be also. Prayers for our Law Enforcement and First Responders always. We need them and they need our prayers and support,” wrote another.

“This is just a sample of what God can do through us if we are only obedient to the Holy Spirit and act when led to do so. Praise God for this young disciple if Christ,” read another response.

It’s amazing to see the fruit produced through bold faith. Juan’s simple act of obedience in offering up a prayer of safety has grown into something so much bigger!

"It was brave of Juan to approach me, in uniform and with my family," Cameron Tucker says. "From what I've heard, he's a wonderful young man."

Police officers place themselves at risk in order to serve and protect their communities. So, it only seems right we should be praying for their safety and protection.

Prayer For Police And Those Who Protect

In the Powerful and Present Name of Jesus,

(Find the full version of this prayer of protection at Crosswalk)

YOU MAY ALSO LIKE: 9 Bible Verses To Show God's Protection