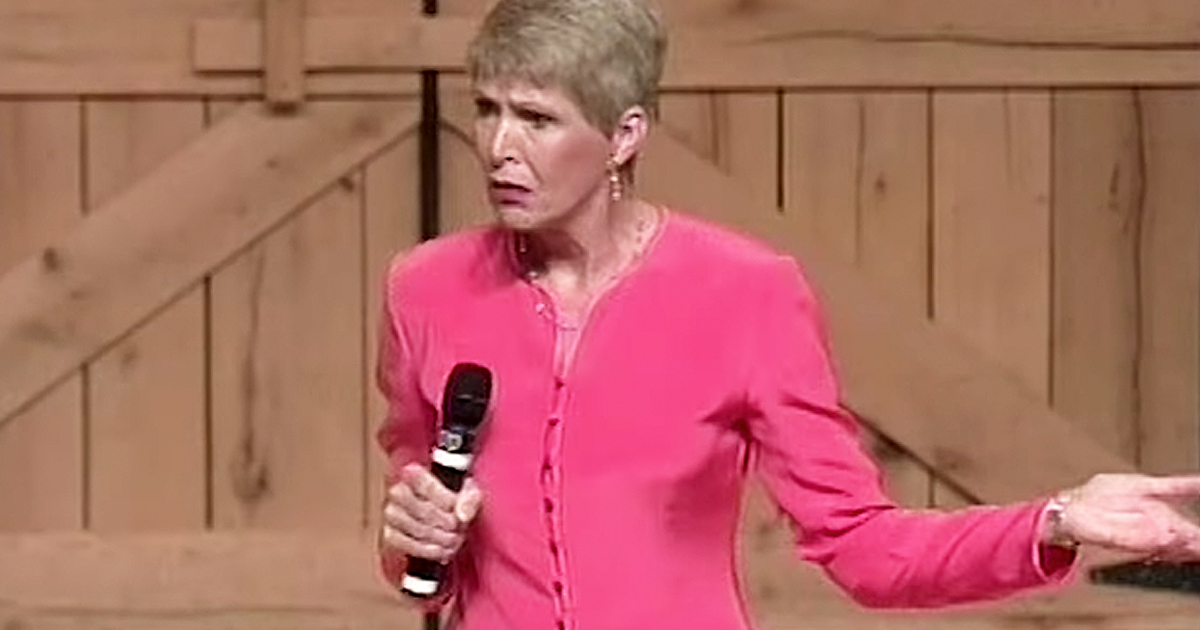 A teen’s goodbye letter saying she’d run off to elope with her boyfriend had her dad losing it. But then he got to the end and realized it was all a clever prank!

Many say it’s a parent’s job to worry. In fact, it’s often impossible for a parent not to worry about their kids. And as children grow and start making their own decisions, it only gets harder.

RELATED: Comedian Jeff Allen On Why Teenagers Are God's Revenge

That’s what makes this fictional short story about a dad uncovering his teen’s goodbye letter so funny. His 16-year-old daughter certainly knew which buttons to push. (Don’t most teens? 😉 )

Read on to see why this 16-year-old girl’s letter had her father ready to lose it!

Steven was walking through his house, looking for his teenage daughter Anna. He was feeling down after watching his favorite team lose last night, and was going to suggest to his daughter that they go buy some ice cream together.

His daughter had been in her room upstairs a few hours ago, but now her shoes were missing in the hallway.

He walked up to her room, only to find the door open. On her bed, he saw a hand-written note.

This is what it said.

I'm sorry to have to tell you like this, but I'm eloping with my new boyfriend. . .

And that's not all – I'm expecting a child with [him], and I'm already three months pregnant. We're going to settle down in his trailer, and he says that he wants even more children. I'm so happy!!!

And guess what? We're going to get married next week!

He's also explained to me that weed isn't as bad as some people make it out to be, so now we're growing 17 plants behind our trailer. We'll have enough for him and his friends, and in return, they'll give us as many pills as we want.

I do hope that they find a cure for herpes soon, so that [my boyfriend] can get better – he really deserves it. Don't worry about money – [his] friends. . . are in the movie business, and they've arranged for me to become an actress!

The job pays pretty well, 50 dollars per take, and I get another 50 if there are more than three men in the same scene. So don't worry about me – I'm 16 years old and can take care of myself.

The next time I come to visit, you'll get to see your grandchild!

P.S. Dad, none of this is true – I only popped over to Emma's place to watch some TV. I just wanted to remind you that there are worse things in life than The Patriots losing to The Eagles!

This letter has been circulating since the ’60s in one form or another. In one iteration, a college student mails the letter to their parents as a humorous reminder that there are worse things in life than the bad grades their child has received.

Versions of this letter often inject the “taboo” issues of the time. But at the core, it’s really about every parent’s shared fear that at some point, their child may go wayward. (For some help on that issue, read about How to Find God's Grace When Waiting for Prodigals)

Watching a child make own path is one of the hardest parts of parenting. But the important thing to remember is that while we may not be in control, God is.

Hopefully, this funny short story gave you a laugh. If so, please be sure to share it with others!