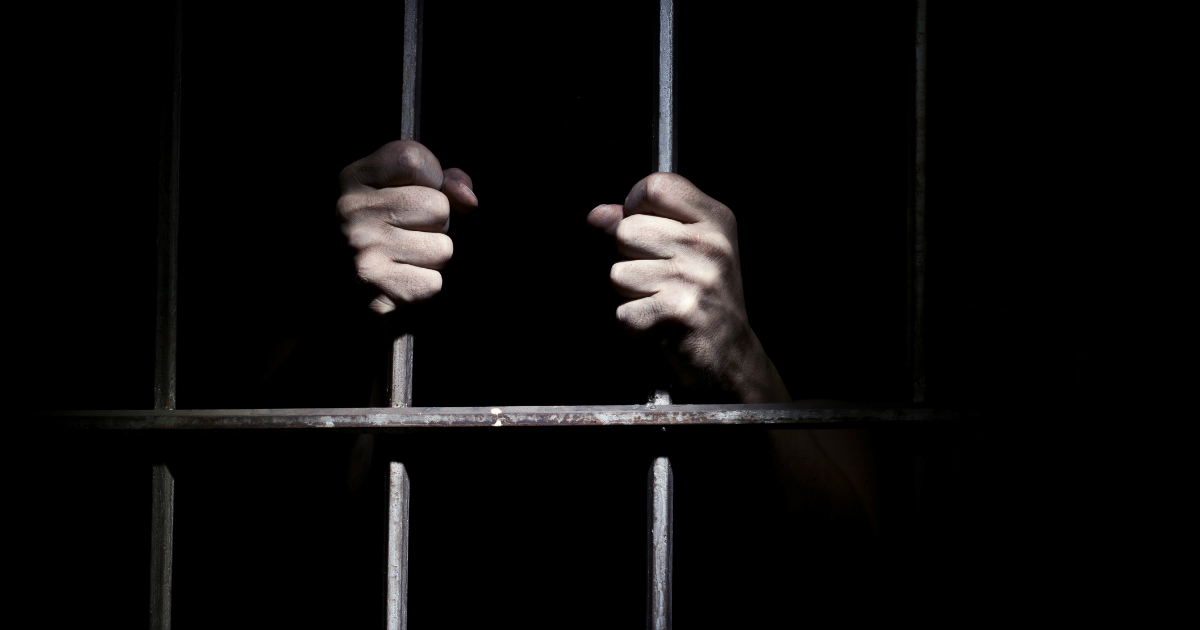 Bus driver Paul Johnson loves to share the Word of God. But when the Tennessee grandfather tried reading the Bible on a public sidewalk, police told him it violated a city ordinance. And now, he’s fighting back!

The controversy began when Paul, who “has a heart for sharing God’s word with people where he lives,” headed to a festival in Sweetwater, Tennessee celebrating the 2017 solar eclipse. But when the Tennessee grandfather tried reading the Bible from the sidewalk, police forced him to stop.

The authorities cited a 25-year-old city ordinance. According to this law, cops claimed Paul’s actions qualified as a “demonstration,” which required a permit.

“I was shocked that a city had a law banning anyone from reading the Bible on a public sidewalk without their permission,” he said. “All I want to do is tell people about the love of Jesus by reading my Bible, but I was worried I might be arrested if I tried.”

Paul didn’t want any trouble, so he did as the police asked. But he wasn’t about to give up completely!

Paul took his case to First Liberty Institute and the Center for Religious Expression (CRE). He explained how he simply wanted to share the Word of God.

“Because he can’t go into the mission field and go to all the world to preach the Gospel, he does that anywhere nearby that he can,” said Chelsey Youman, counsel for First Liberty.

And they, too, took issue with the “outdated” ordinance used to stop Paul from doing just that.

“Mr. Johnson does not need permission from the government to express his faith in public,” said Chelsey Youman, Counsel for First Liberty. “The First Amendment is permission enough for any citizen in any city in America to peacefully read the Bible out loud on a public sidewalk. The Sweetwater ordinance is overbroad, unconstitutional, and must be immediately changed or eliminated.”

The letter sent to city officials requests they change the ordinance. But it also states that Paul attempted to get a permit to preach and read the Bible in public. However, they say he was arbitrarily denied.

“Every American has the right to share earnestly-held views in public,” said CRE Chief Counsel Nate Kellum. “No one should need government permission to preach.”

Paul’s representation is demanding city officials allow Paul “to peacefully share his religious beliefs at future events without imposing the unconstitutional permit requirement for ‘demonstrations’ on him.” And if the city refuses, First Liberty and CRE plan to pursue legal action.

WATCH: Tennessee Grandfather Is FightIng Back

We’ll certainly be praying over this case. And we applaud Paul for standing up for his right to share the Gospel!

YOU MAY ALSO LIKE: Legal Battle Breaks Out After Judge Orders Large Public Cross Down 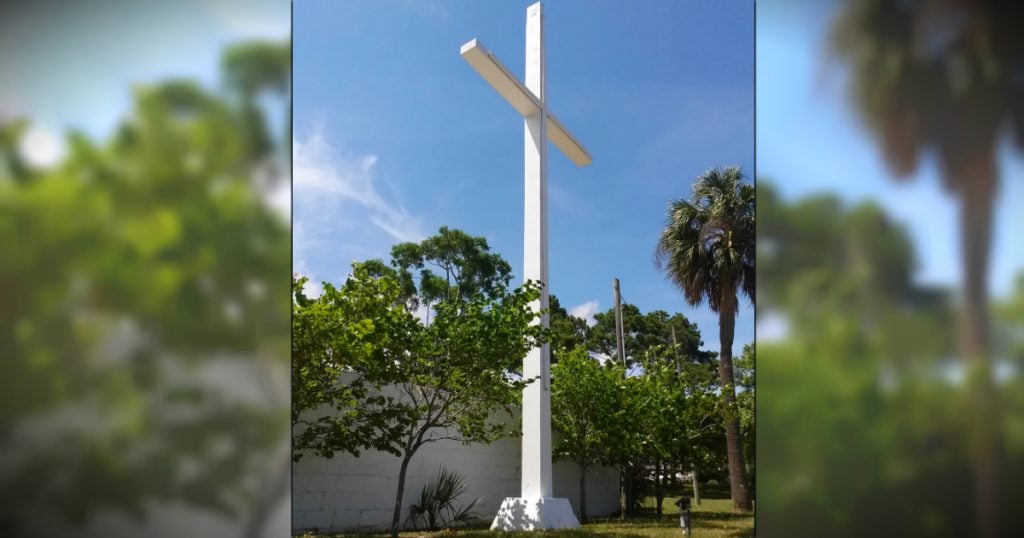