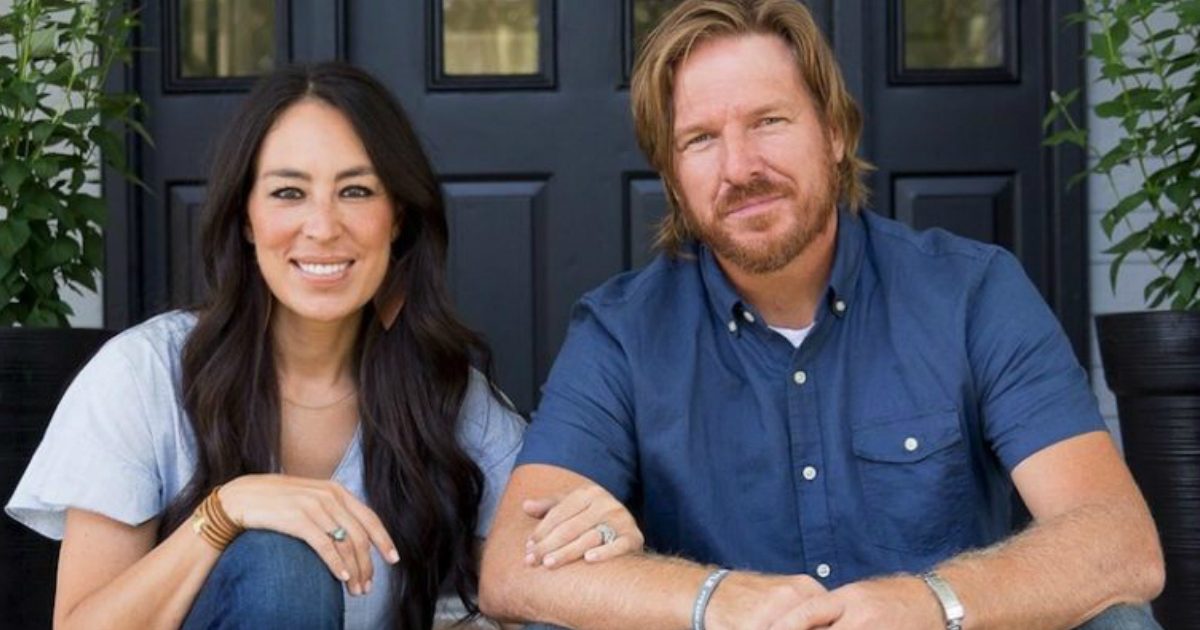 Folks are going crazy for the newest internet craze — the cop lip sync challenge. Then the Crandall, Texas Police Department got in the game. And they did an awesome job, too. But now, atheists are demanding that their ‘God’s Not Dead’ police lip sync be taken down.

An amazing trend is taking over the internet. All across the country, police departments are performing and recording hilarious lip syncs. Then, they challenge other departments to do the same.

But when the Crandall, Texas Police Department decided to get involved, their faith-filled lip sync managed to draw heat from a group of atheists known for making trouble!

As this fun challenge swept the nation, the citizens of Crandall, Texas urged their local police department to participate.

“What an awesome way to create conversations and relationships with the community,” the department wrote on Facebook after posting their own lip sync video. “Have fun in life, keep safe and be humble.”

For their video, the Crandall Police Department decided to honor Jesus by singing along to the Christian song ‘God’s Not Dead’ by the Newsboys. 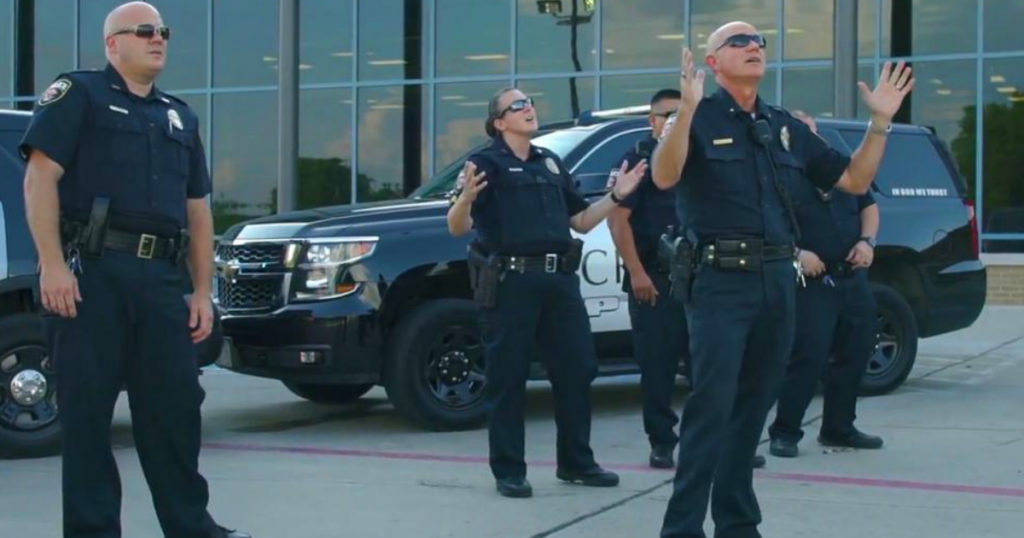 The citizens certainly seemed to love it, with loads of supportive comments rolling in. In fact, even the Newsboys themselves praised the officers for their amazing work.

But, of course, you can’t please everyone. And after giving the video a “thumbs down,” the Freedom From Religion Foundation (FFRF) issued a complaint about the song selection, as well as the “many instances of explicit endorsement of Christianity.”

“Government employees can worship, pray, or read any religious text they wish when acting in their personal capacities,” the complaint read. “But they are not permitted to provide prestige to their personal religion through the machinery of a government office. The police department belongs to ‘We the people,’ not the department’s temporary occupants.”

The Wisconsin-based atheist group wants to see the Crandall Police Department lip sync taken down. But when asked for his response to the FFRF complaint, Police Chief Dean Winters simply replied with a colon and a parenthesis. In the social media world, this symbol creates a winking smiley face: 😉

RELATED: Sheriff Put ‘In God We Trust’ On Patrol Cars And The Response Has Him Standing Up For Jesus

Police Chief Winters is an outspoken Christian, standing firm in his faith. He knows his help, in all he does, comes from the Lord (Psalm 121:2).

"My faith in Jesus gives me the strength to deal with so many different aspects of life. First and foremost, in my most important role as a husband and father, but also in my role as an officer and chief of police," he said. “I don't believe faith interferes with the ability to serve, but instead it enhances it.”

So, Police Chief Winters puts his faith first rather than worrying about what those opposed to God may think.

"Of course there are always detractors," he said. "But in this case, a little bit of darkness is making His light shine even brighter."

We’re so glad to see this police department is honoring God and refusing to back down!

YOU MAY ALSO LIKE: Police Officer Plays Hopscotch with Homeless Little Girl