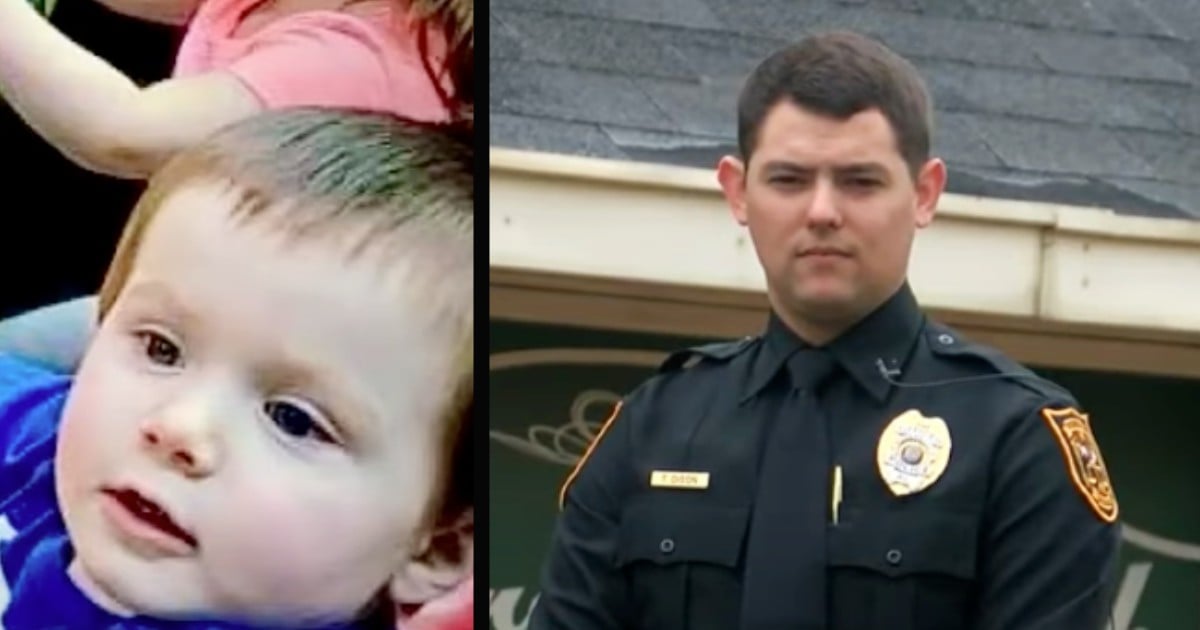 Things took a scary turn at a Texas rodeo when 18-year-old bull rider Cody Hooks fell off and was knocked unconscious. But in a beautiful act of selfless love, Cody’s dad rushed out and used his own body to protect his son from the charging bull.

It is just another day at a Texas rodeo in this clip. There is an 18-year-old boy named Cody Hooks who is taking on the bull like usual.

But as the bull takes off, you can see the boy begins to lose his grip falling to the ground. Going unconscious, he is unable to move or get up to run out of the gate.

Terror At A Texas Rodeo

Two others come to try and distract the bull from him. However, the attempts can only hold the bull back for so long. Suddenly, Cody's own father jumps into the Texas rodeo right as the bull is about to charge at his helpless son. The bull comes and rams them, but the father takes the blow for his son to protect him from worse injury or even death.

Cody shares in the interview that his dad saved him from terrible head injuries that the bull could have caused. The father is being officially given the title of "Father of the Year."

"I would do anything to save my children, no matter what it is," the brave father says.

There is no way that we can watch this and not think about the love of God the Father for us. God in heaven came down to earth to defeat death and bring us back to Himself. Jesus went to great lengths of sacrifice to Himself on our behalf.

This great love of God is for the entire world. Anyone who believes in Him can receive this beautiful sacrifice of love from the Father and be protected from eternal death. Jesus gives us life and hope just like this father gives his son a second chance.

YOU MAY ALSO LIKE: Selfless Mom Died Saving Her Twin Boys After Using Her Body To Shield Them In Crash

"For God so loved the world that he gave his one and only Son, that whoever believes in him shall not perish but have eternal life." John 3:16