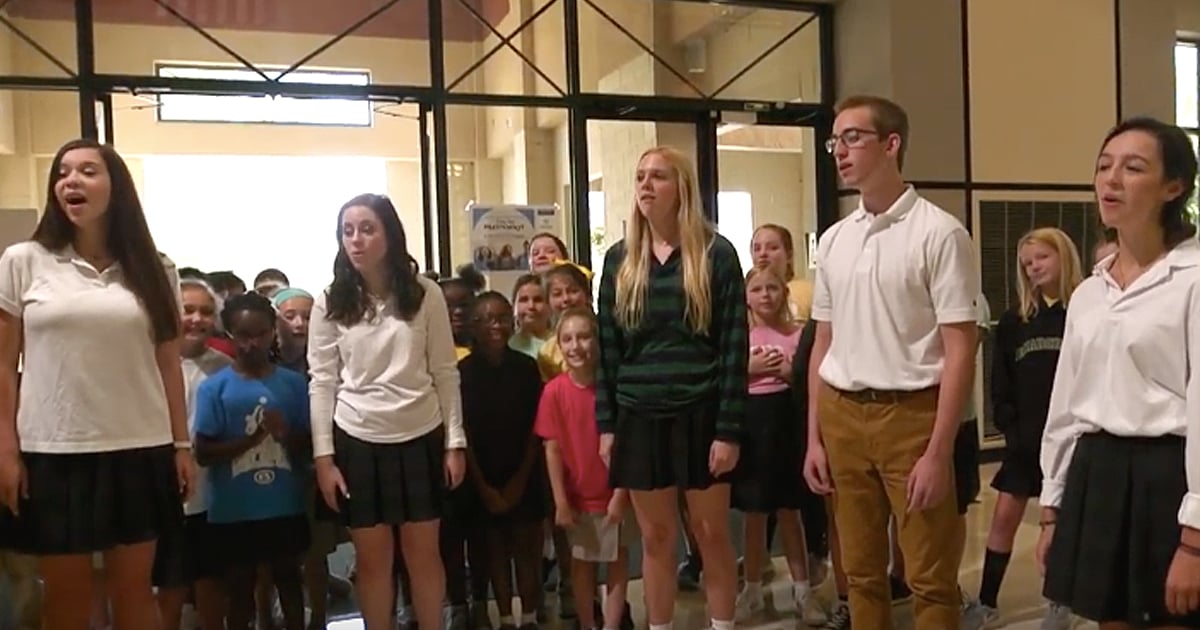 The Greatest Dancer judges were completely captivated by a unique dance audition from 17-year-old Hannah Martin. She combined gymnastics and contemporary dance in her beautiful routine, all while balancing a ball throughout!

Since she was just a young girl, Hannah Martin of the UK has been involved with rhythmic gymnastic. This sport even led her to compete in The Commonwealth Games in Australia.

Despite her success, Hannah continued to feel herself drawn to the world of dance.

RELATED: Judge On The Greatest Dancer Brought To Tears By Brotherly Contemporary Dance

"I've always loved dancing. It's just expressing your emotions that sometimes you can't express through gymnastics."

Now, she's hoping that her combination of dance, ballet and rhythmic gymnastic will win over the crowd along with The Greatest Dancer judges!

This British television show follows dancers of all ages and genres as they compete for prize money and the chance to appear on Strictly Come Dancing.

At first, the dancer starts out hidden behind a wall. As they start to perform, the audience watch on giant screens. The crowd can vote by pressing a light on their seat. If more than 75 percent of the audience likes the dancer, the mirrored-wall will open and the dancer moves on to the next round.

Hannah Martin's upbeat personality immediately won over the crowd. But The Greatest Dancer judges weren't quite sure what her performance would be like.

But within seconds, this talented dancer showed just why she deserves to be on that stage!

From her flawless movements to stunning balancing ability, it was no surprise when the mirrored-wall opened.

Broadway performer Todrick Hall said, "What you can do is so diverse. But then, you also can tell a story and you emote with your face, which a lot of rhythmic gymnasts or contortionists lack. I think you're very special."

YOU MAY ALSO LIKE: 2 Young Kid Dancers Lily & Joseph Have The Greatest Dancer Judges in Tears with Moving Routine

And the look on Hannah's face says it all. This young girl has the talent and heart to go all the way.