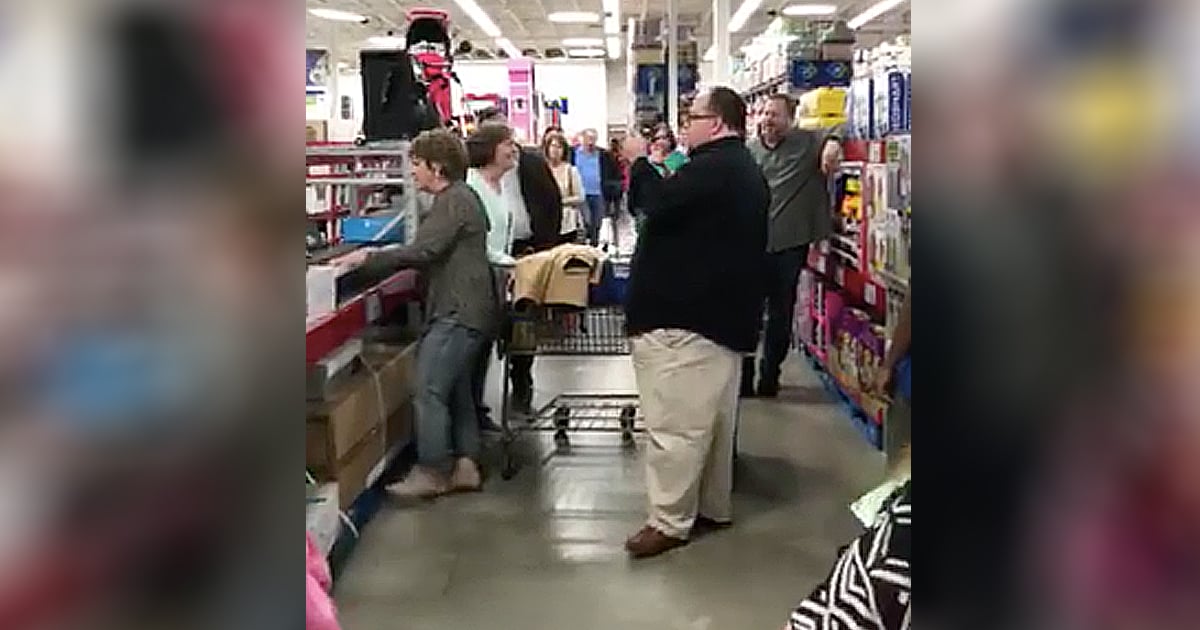 The celebrity identity of The Masked Singer astronaut may be secret from viewers. But his performance of the Christian song ‘You Say’ reveals the source of his true identity.

In 2018, this song became a smash hit for Christian celebrity Lauren Daigle. The inspirational lyrics remind us all that God is with us each and every day.

The Masked Singer is a unique singing competition that features celebrities from every genre in entertainment. But the hook is that we have no idea who is singing.

Each contestant wears an elaborate costume that conceals their identity. They will only be revealed if they are eliminated from the competition.

Today, one of the talented contestants on The Masked Singer, dressed as an astronaut, stood on the stage and belted out the words to ‘You Say.'

With very little fanfare, this celebrity's vocals truly had a chance to shine. Even though I have no idea who is underneath the mask, they obviously have a ton of talent.

YOU MAY ALSO LIKE: Beautiful Contemporary Dance To Lauren Daigle's ‘You Say' On ‘World Of Dance'

And their song choice was perfection! Who do you think is the astronaut?